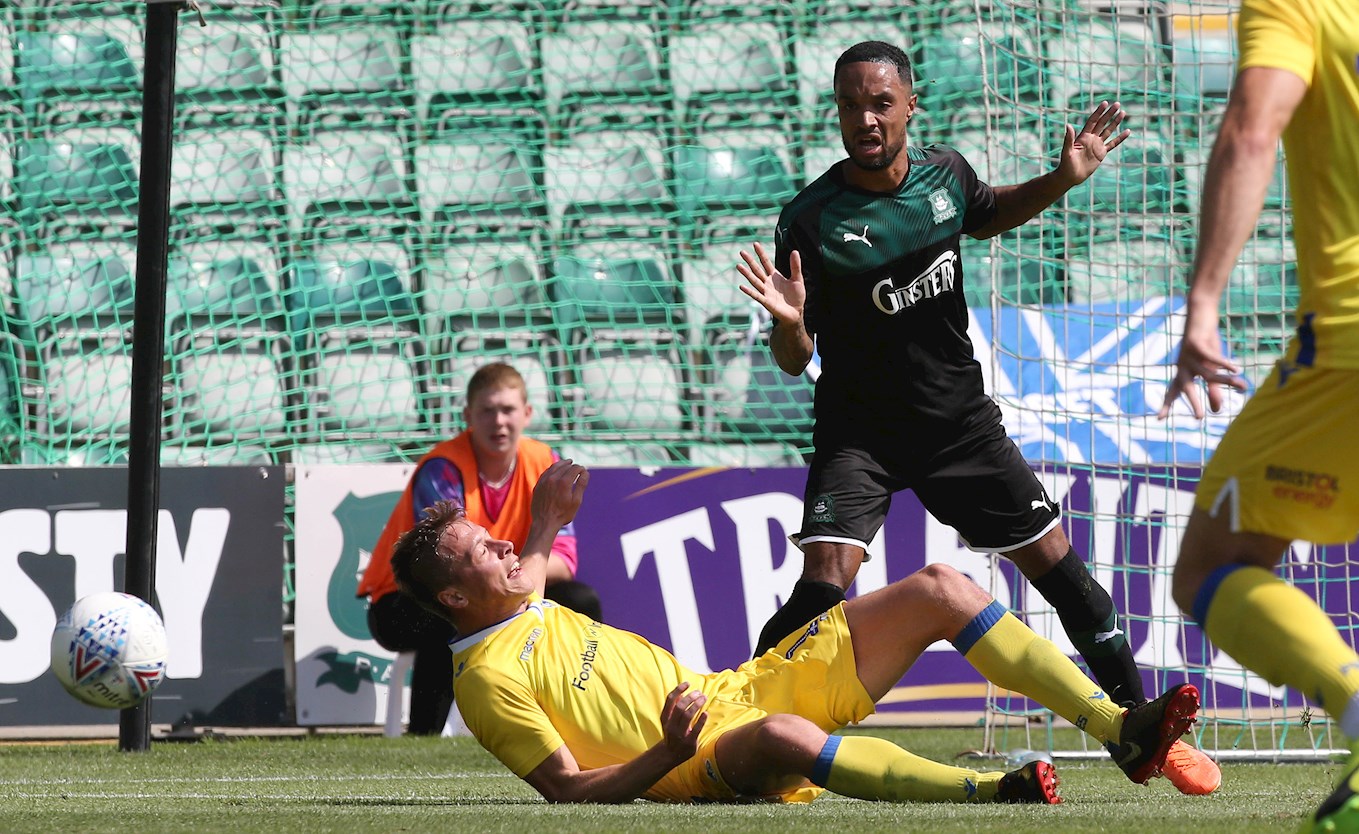 BRISTOL Rovers started the season in Sky Bet League One with a disappointing loss to the division’s early pace-setters Blackpool, going down 2-0 at Bloomfield Road.

The Pirates followed this with a 0-0 draw against Wycombe, mainly thanks to centre-back Tom Davies’ late goal-line clearance.  Rovers were then able to build on the clean sheet with a convincing 3-0 victory over Cheltenham Town in the Carabao Cup, with new signing Tyler Smith netting twice.

However, Graham Coughlan’s side were unable to build on their cup success, with Rovers again struggling on their travels, this time losing to Coventry City 2-0.

It wasn’t until their fourth game of the season that Rovers registered their first league goal, with Joshua Clarke-Harris scoring the first in a 2-0 victory over a Tranmere team that ended the game with nine men.

Rovers seem to be certainly enjoying better form at home this season and a 3-1 victory over Oxford meant back-to-back victories for the Pirates. The Memorial Stadium then hosted its third game in seven days, as Premier League Brighton visited in the second round of the Carabao Cup.

Rovers put up an incredibly spirited performance in front of a sell-out crowd in a game that could have gone either way. Having gone 1-0 down, Tom Nichols equalised in the second half before Glenn Murray won the game for the Seagulls with a dramatic last-minute strike.

Bringing it up to date, travelling Rovers’ fans got a taste of Déjà vu last weekend, as Burton Albion inflicted their third away loss of the season, once again with the scoreline at 2-0.

This means that Bristol have failed to score in each of their three away games this campaign but they did hit the target in a 1-0 pre-season victory at Home Park in July.