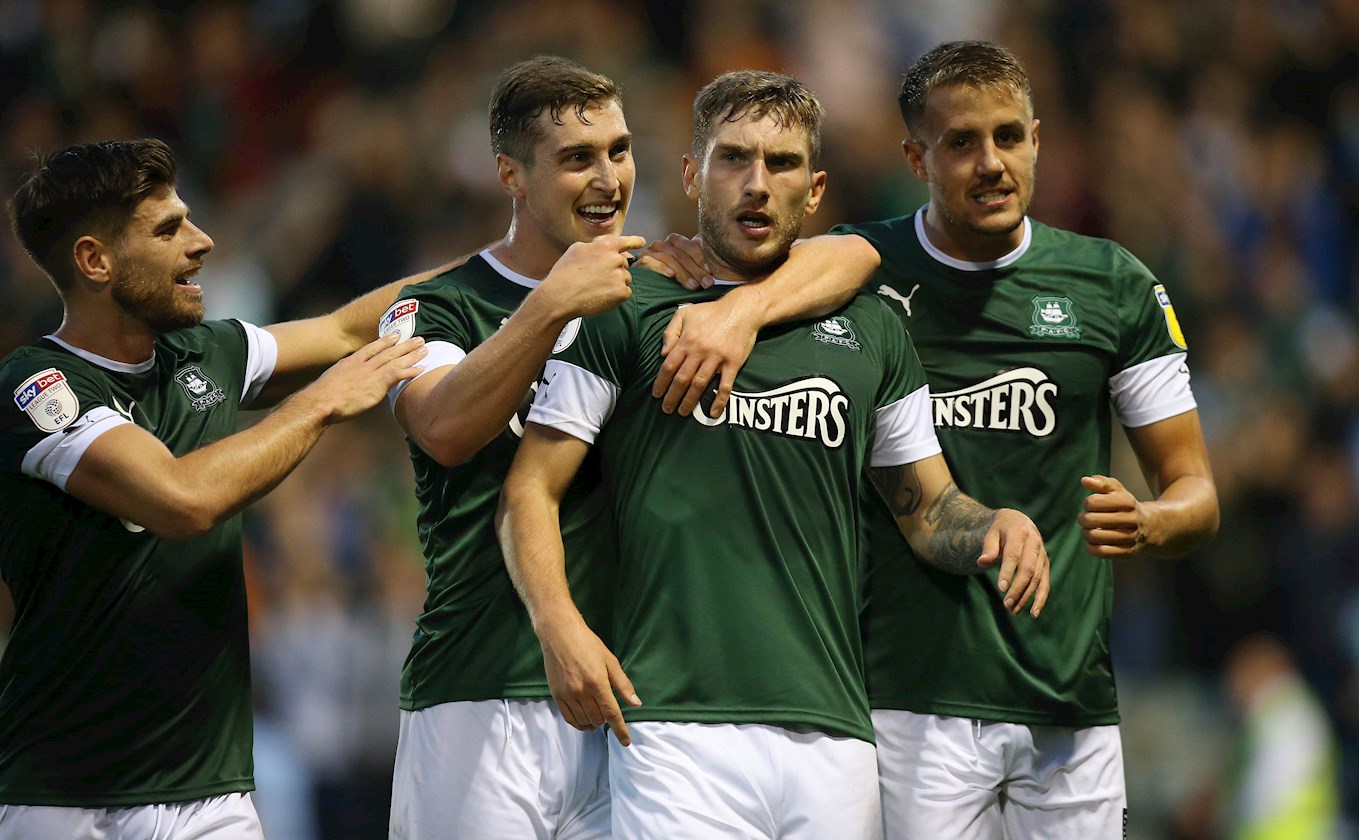 DESPITE the Greens’ disappointing recent run of results, Argyle manager Ryan Lowe is in no doubt that his players will turn their form around.

The Pilgrims’ gaffer admits that he shares the frustrations of the Green Army after a stuttering start to the season, but is confident that a change in fortunes is around the corner – an argument that the statistics seem to support.

“We know that the last little bit is putting the ball in the back of the net. Is it clicking? I think we’ve played a lot of good football, attacking play, and most of the games we lead the possession stats, cross, shots, all the way. There isn’t enough on target, but the creating of chances is very good.”

Argyle’s conversion of opportunities remains a stumbling block, as evidenced by their disappointing defeat to Cheltenham on Saturday. The Greens were dominant in their 2-0 defeat to the Robins, a view that was apparently shared by the opposition manager.

“I read a quote from Michael Duff [Cheltenham manager] saying that we’re going to be there or thereabouts,” said Lowe. “He told us after the game that he wasn’t expecting that – he expected a thumping, really. That’s not because he’s going against his side, but he thought that they were in for a rough ride, and they were. But we didn’t score, and he comes away with the two goals and the three points.

“It’s frustrating at times. I come in after the press conferences frustrated, and then, I look at it back and get a smile on my face. What these boys are doing, they’re giving us everything. It’s that last little bit.

“In terms of clicking, it might just be that one ruthless edge where -bang, it’s a goal, after five, ten, or fifteen minutes, and then it might be a confidence thing where we kick on, we’ll wait and see if that’s the case.

“If the goal was a little bit bigger, we’d have been alright, wouldn’t we? But, listen, we’re not far off.”