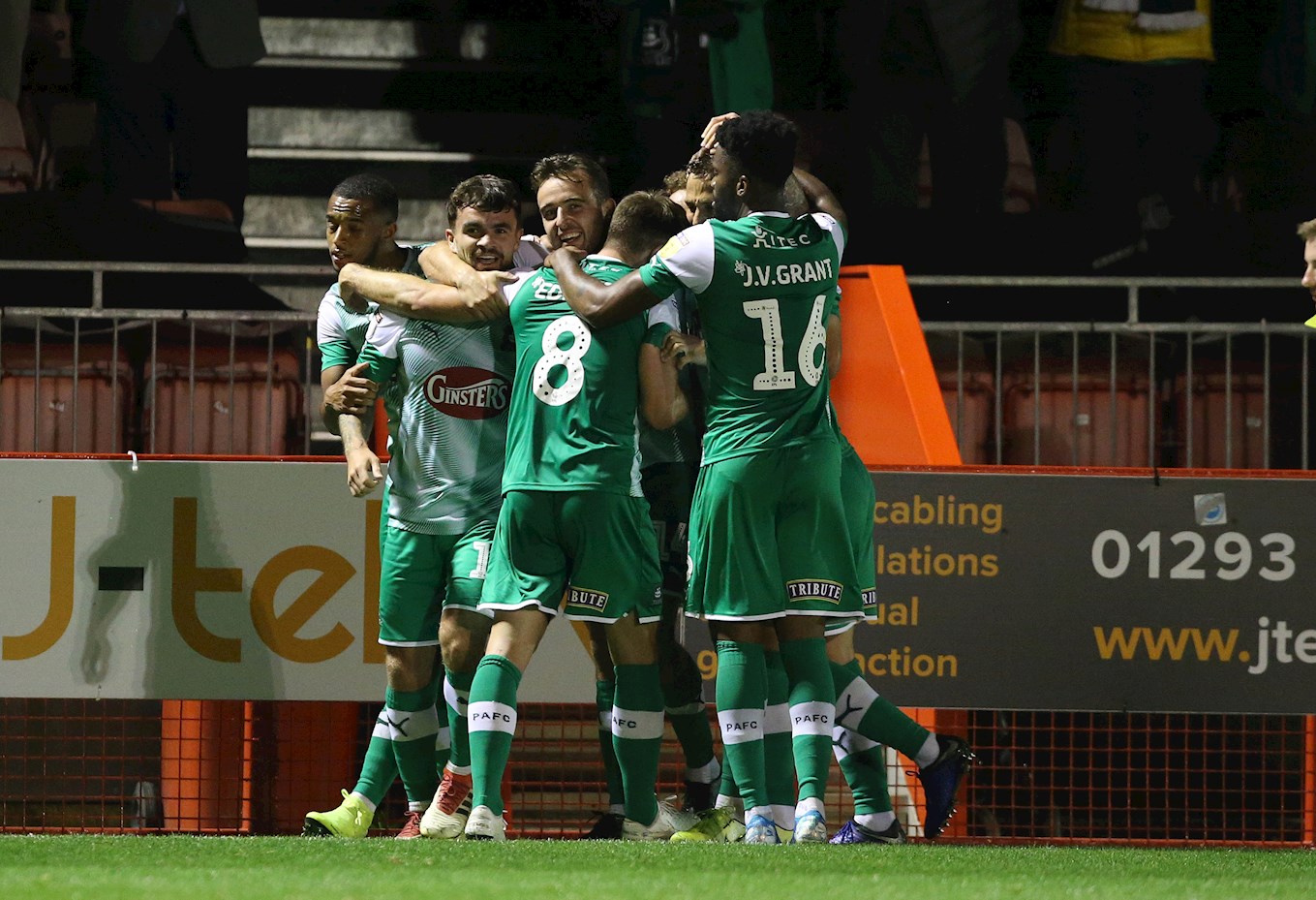 SUMMER signing Joe Edwards bagged his first two goals for Argyle in the 2-2 draw against Crawley Town on Tuesday night.

Having been selected as the team’s vice-captain, Joe has made a quick impression in the famous Green shirt and he's enjoying the positive working relationship with manager Ryan Lowe, but there is plenty more to be done.

“Sometimes my work may go unnoticed, which is absolutely fine, as long as I’m helping the team and doing what the manager’s asked for,” said Joe.

“This is a great club to play for, I have a great manager to play for and I’m really enjoying it.

“I’ve played for managers who haven’t always said how they feel, and I think Ryan’s got it spot on, he’s relentless with how he works, which is why he’s been successful as a player and a coach.

“As a whole, we know and respect what he is trying to achieve here and once you buy into that, which we all have, you all have the same goal.”

Argyle have so far collected 12 points in Sky Bet League Two, putting them 12th in the table, with three wins, three draws and three losses.

“It’s a long season, we’re a building process, and as you can see [from Crawley], we are getting there. When we do play to our maximum, I think we will be up there.

“We have the quality throughout the team to go on and win games and score goals, but we need to make sure we don’t concede silly goals.”