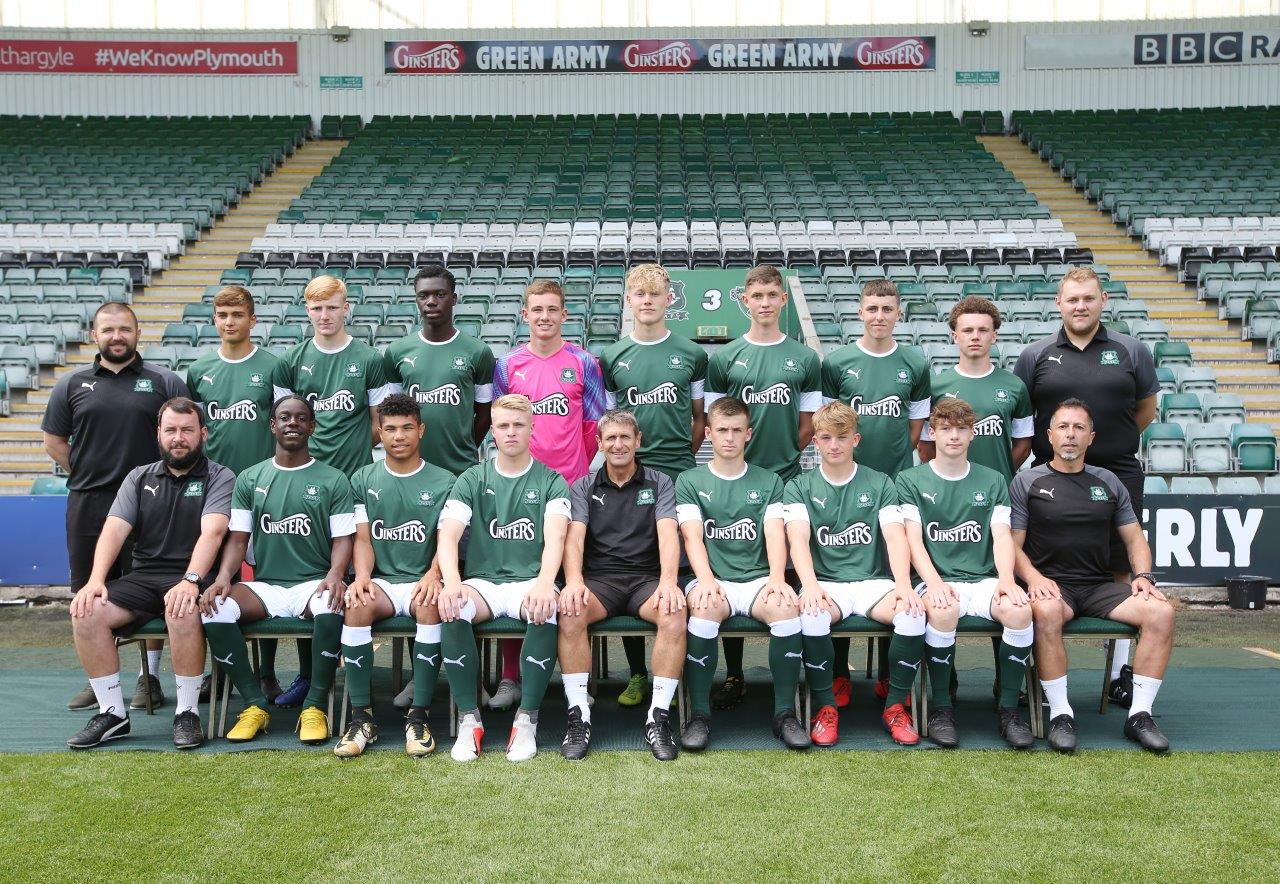 A POOR first-half display cost Argyle's youngsters as they found themselves 3-1 down by the interval to suffer their  first defeat in four EFL Youth Alliance league and cup games.

Argyle striker Rhys Shirley twice threatened in the opening six minutes but it was the Glovers who hit back strongly and only a fine save by Harry Townsend preserved the status quo.

Parity did not last long, however, as a Yeovil striker went past three defenders before firing before Townsend, who was then exposed by an under-hit back pass, allowing the home side to make it 2-0 on 21 minutes.

Argyle replied with Rubin Wilson twice failing to beat the home 'keeper with headers before Shirley was denied by a fine save. It was the pacey Shirley who broke into the home area before he was sent tumbling, allowing Wilson to fire the penalty high past the 'keeper's right.

Argyle joy was short-lived as Yeovil made easy progress down the right flank and a low cross was easily converted at the far post. Townsend made a fine save to keep it at 3-1 by the break and the Pilgrims did make a vast improvement in the second period.

Jeremiah Medine had a fine effort saved and Shirley made another surging run, only to put his shot over the bar. Jarvis Cleal's free-kick brought a super save out of the Glover's custodian before Argyle had a lucky escape as Townsend was beaten, but the ball crashed back off the crossbar.

Scott Crocker forced another good block from the home goalkeeper as Argyle continued to press but could not find the back of the net again.

"We were very disappointed in the first-half performance, when the game was lost, but the second-half response was positive," said Academy director Kevin Hodges. "We must improve on the way we start games.”