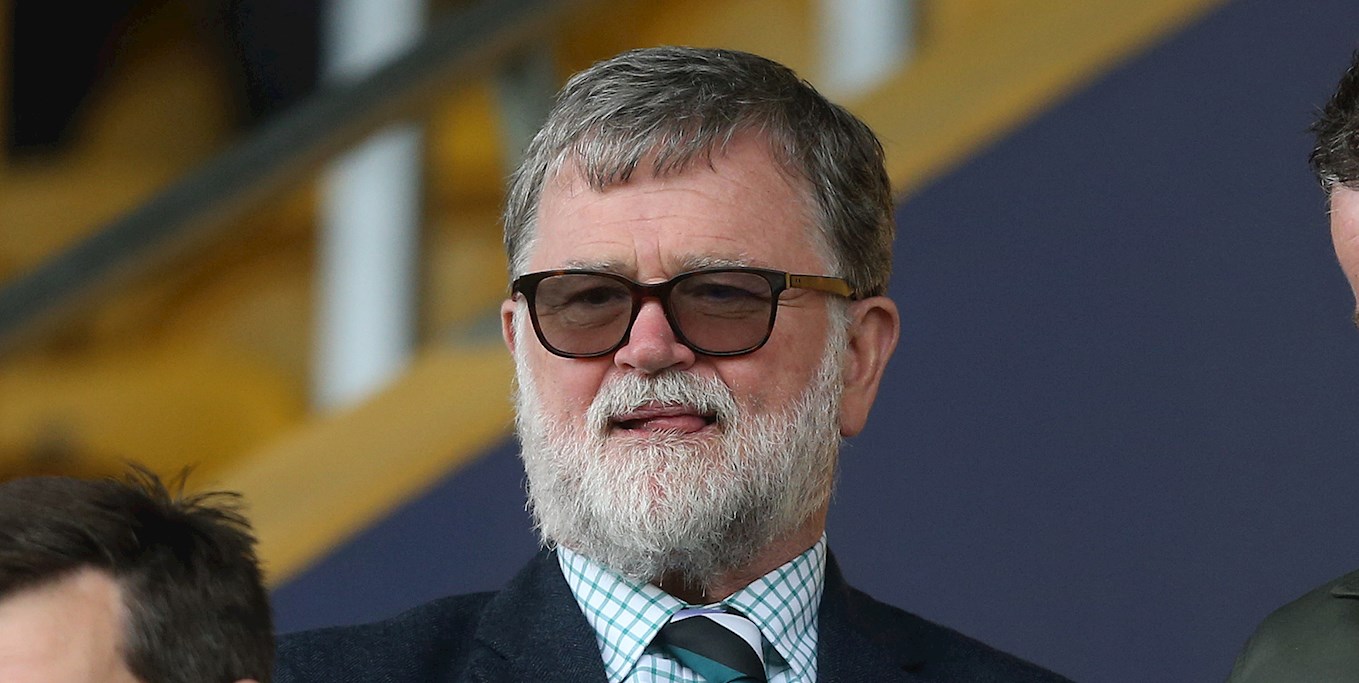 I thought I would write a note to update you on what is going on at Argyle, and more broadly in the English Football League, to answer some of the questions posed by this virus-induced crisis.

Football clubs are obviously suffering financially from inability to play matches – they have no revenue, yet have continuing costs, including wages, for both players and non-football staff.

At Argyle we have reduced the impact of that problem by furloughing most staff, thus taking advantage of the government support scheme, but promising to top up all wages until June 30. We chose that date because it is the end of our financial year, and the date at which most player and loan contracts end. The club will, of course, lose money over that period, and I, as the major shareholder, will finance that loss.

We have been helped in managing cash flows by action taken by the EFL and the Premier League to accelerate payments due to us, and by HMRC in allowing us to delay payments of PAYE taxes that we owe (we do not owe any VAT). We have renegotiated some payment terms with our larger suppliers, but have committed to making our own payments to the smaller, often local, businesses that rely on us.

In the longer run, we need to manage the club so that our financial future is secure. That means that we need to be able to plan for a resumption of football, and income to cover our costs. The nature of the virus, however, means that that is impossible. We simply do not know when we will be able to resume playing football at all, let alone in front of the Green Army.

We do not want to play behind closed doors and believe that a resumption of football should not take place until it is safe for crowds to come and watch. That is partly for financial reasons; we need the revenues generated on match-day to pay the players - and no crowds means no revenues, unless some other body is prepared to fund our expenses.

More importantly, if it is not safe for a crowd to watch a contact sport, how can it be safe for a participant? We would respect any individual player who said he did not want to play until assured it was completely safe.

We suspect, therefore, that this season will not be completed in the normal way - by playing the remaining matches.

Alternatives include completely voiding the season, or halting it now, with those in the promotion positions being promoted (after adjusting for games in hand, based on average points per game already earned). This would mean promotion to League One for Argyle, but, believe it or not, that is not our priority. We think this is the fairest solution to an impossible situation. Note that we do not suggest relegation based on current league positions.

In thinking about the long-term future of football and the solvency of clubs, we support increased enforcement of existing EFL rules that govern how much clubs can spend on player wages - their largest expense, and the one that most often leads to financial calamity.

We think the current system needs some tweaks, but that increased monitoring of clubs’ finances and stronger enforcement against clubs breaking the rules and spending beyond their means would go a long way to making football more financially sustainable.

We would oppose any attempt to impose a “one size fits all” limit on player wages for each club in any division. We believe that clubs with greater resources should be able to pay higher aggregate levels of wages, and/or have larger squads.

The important criterion for us is that clubs’ revenues and expenses should match, or, if expenses exceed revenues, the shortfall should be made up with shareholders’ equity (not debt).

We believe that players’ wages are contracted and that clubs have an obligation to fulfill those contracts. We would not support a collective agreement to cut players’ wages. We recognize, however, that budgets for future seasons will be drastically reduced and new contracts are highly unlikely to be offered on terms similar to those given in previous years.

In the short-term, we also think that, once football is safe to restart, the transfer window should remain open for a continuous period, enabling clubs in financial stress to realise the value of player contracts where they are no longer in a position to pay contracted wages.

We think this crisis provides an opportunity to reset English football and the financial structures that support it. So, we also believe we should:

We do not support restructuring the league into geographically-based divisions.

We have let the EFL know our position on these issues, but recognise that we will not always have our own way! There is a wide range of opinion within the League, reflecting the wide range of individual club circumstances.

The elected Board and the executives are working hard to find solutions that are best for the League as a whole. The Argyle board accepts that the wider interest – the survival of an effective football pyramid — is the goal we should all be trying to reach.

We own our stadium, are almost entirely debt free and I am prepared, in the short-term, to provide the financial support to see us through this difficult time.

Make no mistake though, this crisis has presented an existential threat to all football clubs. We are stronger than most, but not invincible.