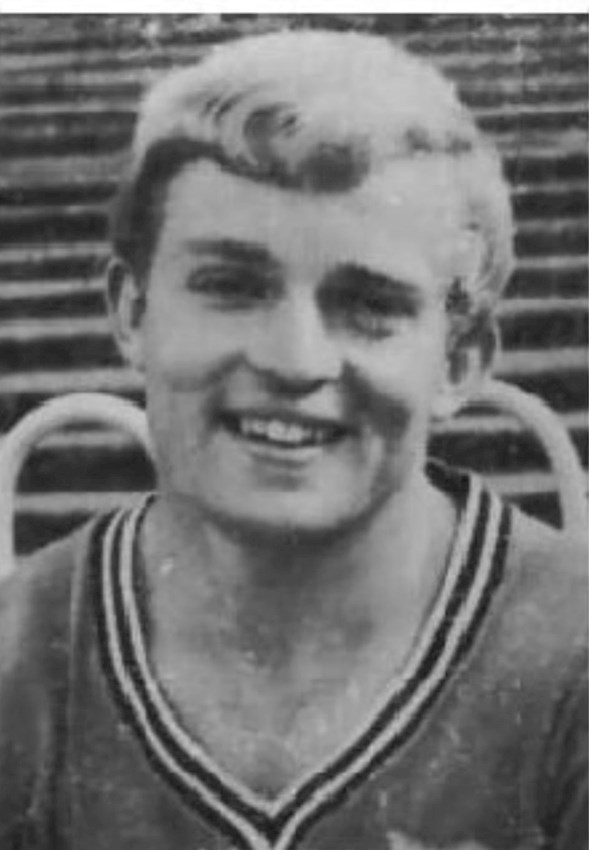 PLYMOUTH Argyle is saddened to hear of the passing of former winger Dave Corbett, aged 79.

Dave joined Argyle in 1962, following manager Ellis Stuttard from Swindon Town - where Corbett had played as a junior.

A right winger, Dave quickly endeared himself to the Green Army with a number of impressive displays in his first two seasons at Home Park, before injuries forced him to retire at the age of 26.

In total, Dave made 90 appearances for the club, netting eight times. His final game came in the 1966/67 campaign, a 2-1 defeat at Northampton Town.

Corbett's time in Plymouth remained a fond memory long after retirement, and he often returned to the Theatre of Greens as a club guest.

Our thoughts are with Dave's family and friends at this time.