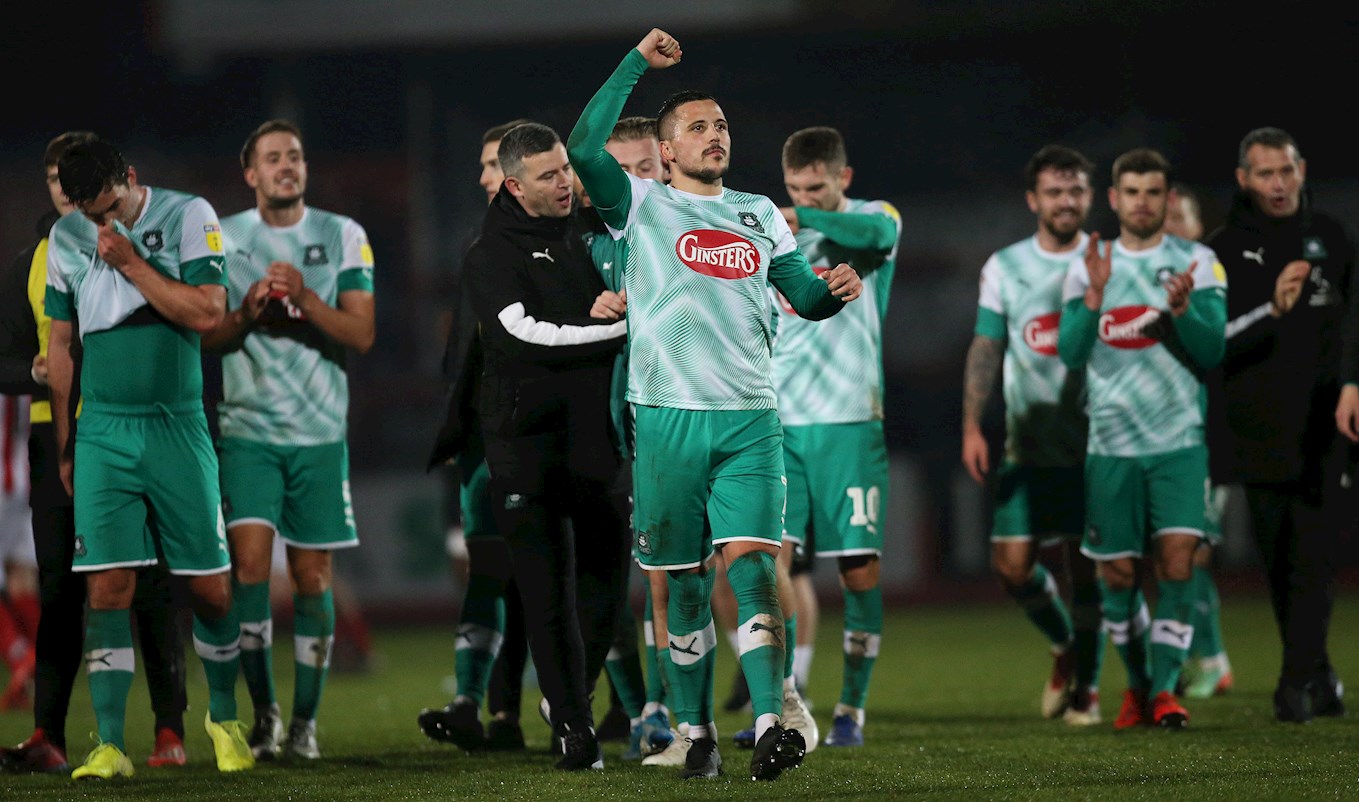 WE tested your knowledge on 2019-20 season so far and a thriller under the guidance of manager Ryan Lowe. Now, we can reveal the answers.