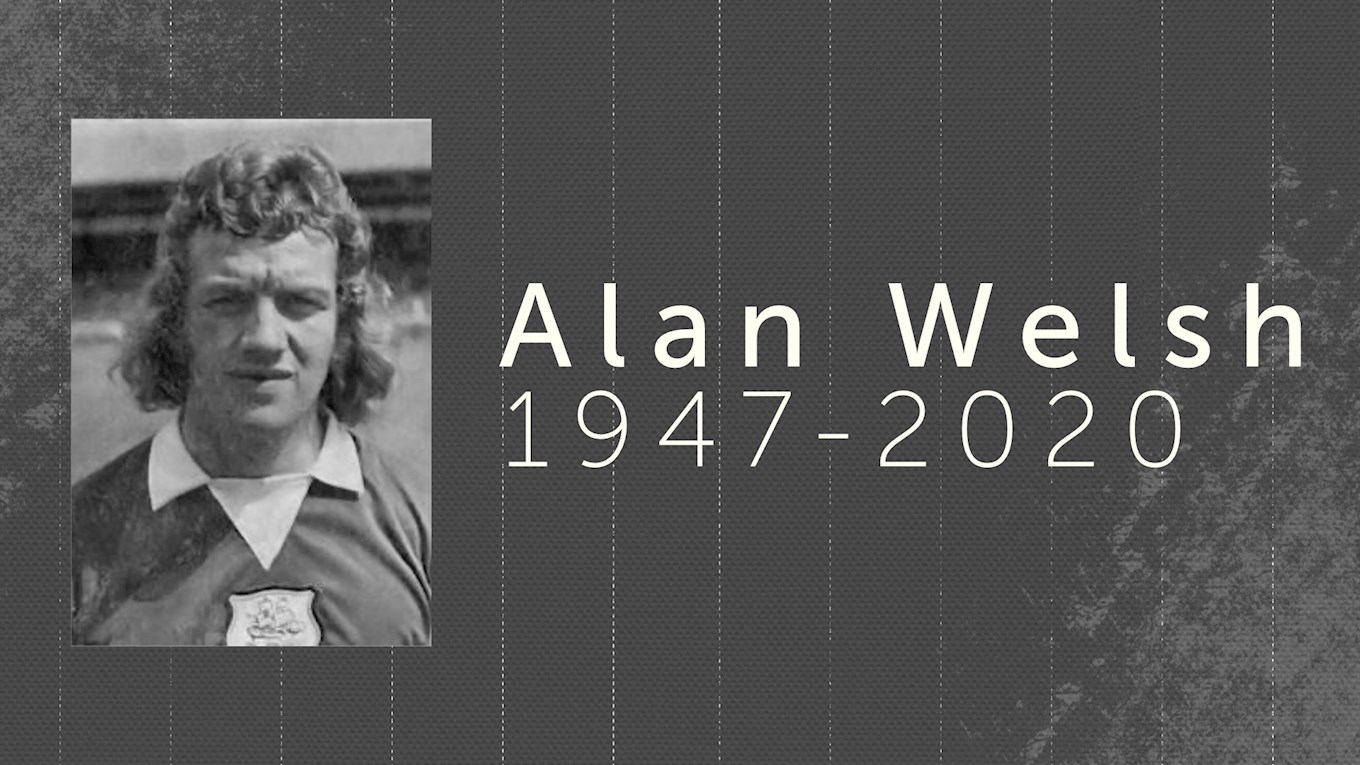 The Edinburgh-born wide man arrived at Argyle from Devon neighbours Torquay United in August 1972, and made an instant impression at Home Park.

Over the year and a half that followed his arrival, Welsh, a player blessed with excellent deliveries and superb close control, became a near ever-present for the Greens, and made a vital contribution in the Pilgrims’ surprise run to the 1973-74 League Cup semi-finals.

The semi-final defeat to Manchester City proved to be the last of Welsh’s 81 appearances as a Green, and after leaving Argyle he enjoyed spells at Bournemouth and Millwall – where his English career began – before retiring from the professional game and moving to South Africa.

Our thoughts are with Alan's family and friends at this time.