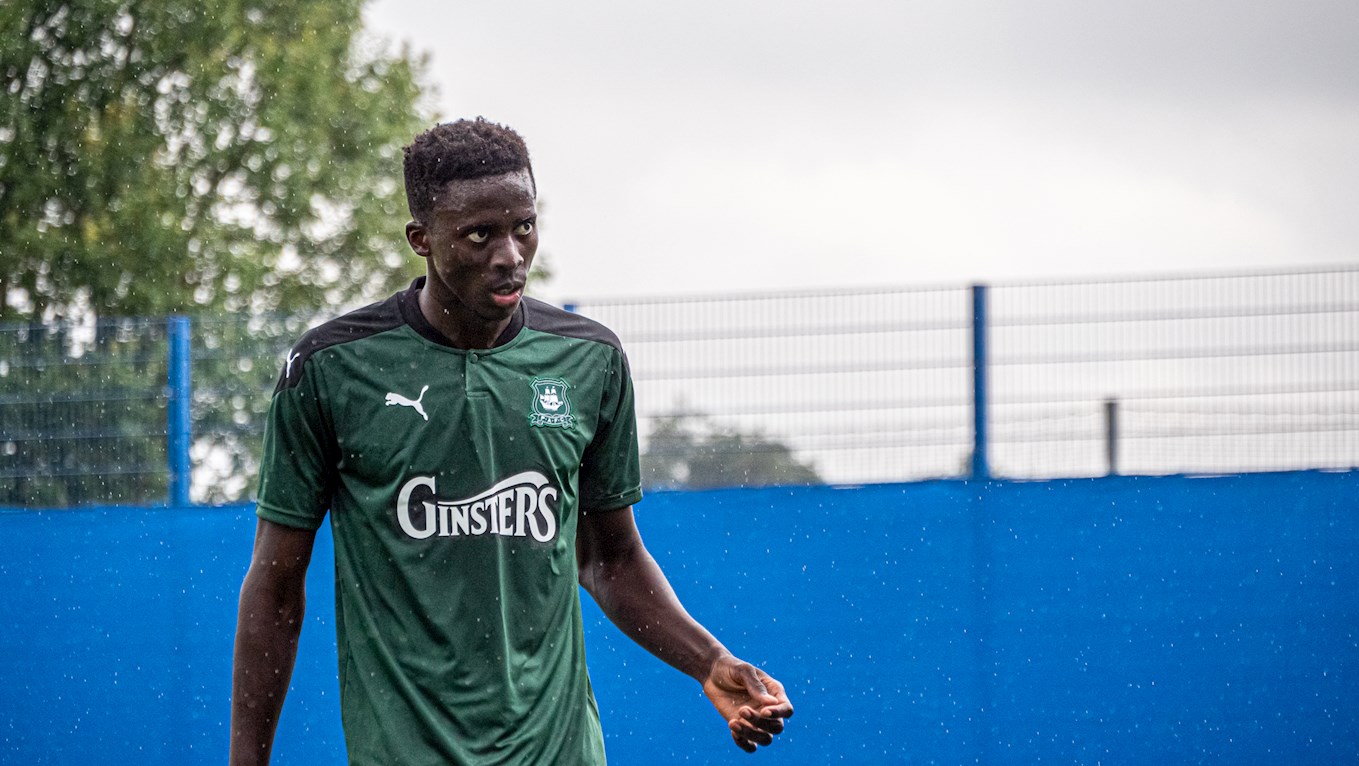 On Tuesday afternoon, Argyle welcome Neil Warnock’s Middlesbrough to Home Park Stadium for our second pre-season friendly at the Theatre of Greens.

The Pilgrims kicked off their pre-season campaign against Plymouth neighbours Parkway, a game in which the Greens came from behind to win 2-1, Charlie Miller and Luke Jephcott getting on the scoresheet for Argyle, and former Pilgrim River Allen scoring for the visitors.

Argyle then set off on a pre-season training camp away from Plymouth to help develop the team morale and bonding amongst the current generation of Pilgrims.

It was in Scotland where Argyle faced off against a Rangers XI. Like Parkway, Argyle found themselves behind first, only for the home side to double their advantage before the half-time whistle. The Pilgrims got themselves back in the game immediately from the re-start. Somewhat of a collectors item soon followed, a Gary Sawyer goal, which pulled the score back to 2-2.

Despite a very promising second half performance, Argyle couldn’t find a way through, and with minutes left on the clock, Rangers grabbed the game by the scruff of the neck and slotted one past Luke McCormick in the Argyle goal, ensuring the game finished 3-2.

For the last time Argyle played Boro at Home Park, you would need to set your watch back to 2010, during Argyle’s ill-fated farewell season in the Championship. With Argyle staring down the barrel of relegation, and tomorrow’s opponents rolling their sleeves up for the annual scrap for the play-offs, the game looked like there was only going to be one outcome.

Stephen McManus latched on the end of Barry Roberts’ free kick in the 22nd minute, slipping it past David Stockdale between the Argyle sticks and gave the away side the lead.

The Pilgrims could’ve levelled things up from the penalty spot, but a stubborn Brad Jones refused to let the Greens back in, stopping Alan Judge’s penalty kick five minutes before half-time.

Boro looked much the superior in the second half, yet only found their second of the game when David Stockdale went up for a corner and a loose ball found its way to Fraser Franks, who picked up the ball and had the simple task of rolling it into an empty net. Revenge for the 1-0 result at the Riverside earlier in the season, with Jamie Mackie scoring for the Greens.

Tuesday's game, much like the Plymouth Parkway and Forest Green Rovers fixtures, is behind closed doors, and fans are reminded and encouraged not to try to gain entry to Home Park Stadium or to congregate within the vicinity of Home Park.