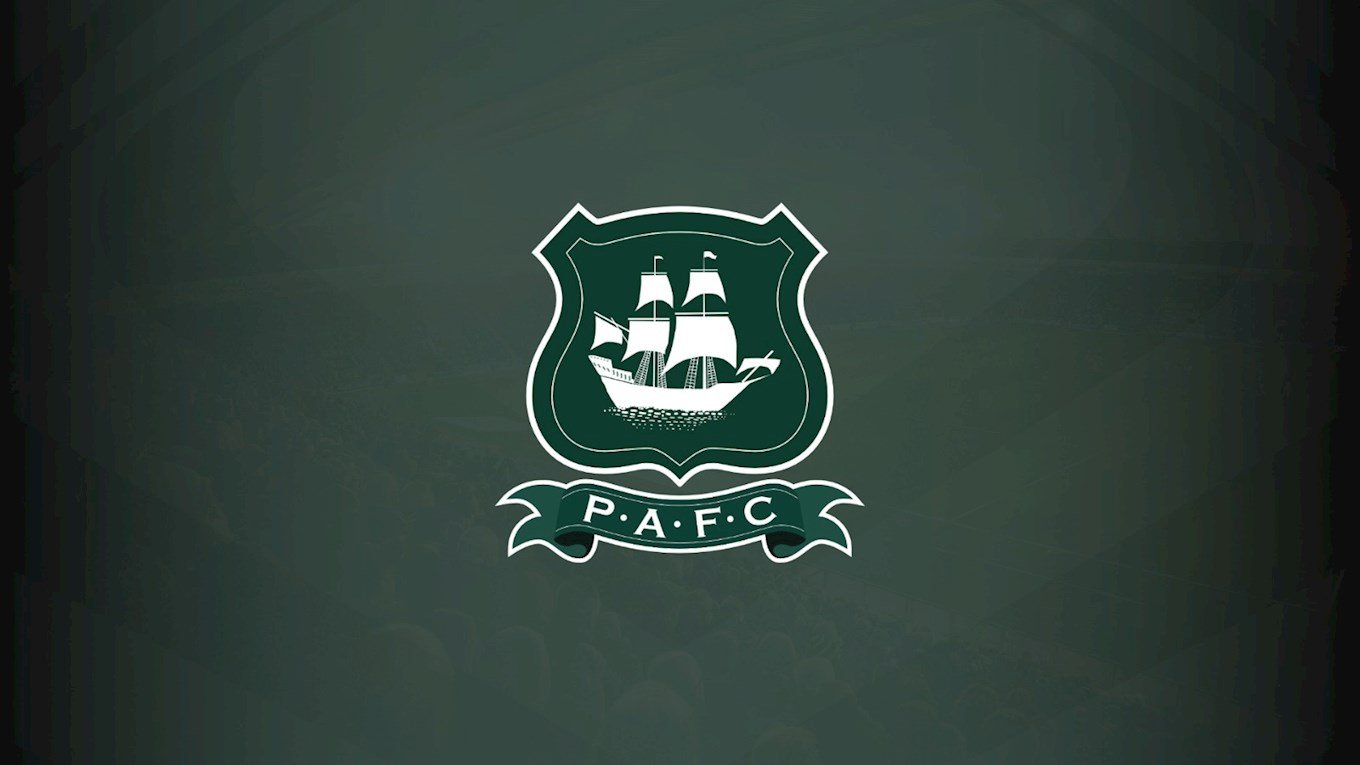 Argyle Ladies are delighted to announce the new manager for the first team for 2020/2021 season.

Following the departure of Dave Leonard as first-team manager, the club has appointed Ryan Perks as manager, with his coaching team due to be announced in the coming days.

A club spokesperson said: “Everybody at the club is extremely excited following the appointment of Ryan for the forthcoming season. The club last season were well placed before the pandemic struck, the previous management laid some good foundations and we are hopeful this can be continued.”

Ryan has been working for the Argyle Community Trust for the past two years and is also an Academy coach at Home Park. He graduated from Marjon University in 2019 with a degree in Football Development and Coaching, he is a UEFA B License coach and his current position at the Trust is Women and Girls Manager. We wish Ryan and his team every success for the new season.

Ryan commented: “I’m really excited to be given the opportunity and get started.  I’m looking forward to developing the club further and providing opportunities for females to progress within the game.

"We know the leagues are very competitive, and it is our aspiration to ensure we remain competitive and provide opportunities for women within the South West to play at the highest level.”

Argyle Ladies Chair, Chris Smietanka, said: "Congratulations to Ryan on his new role and to Argyle Community Trust for his appointment. I have known Ryan since his time as a mature student at Plymouth Marjon University, and I am pleased to see his continual progression and development within the Trust."