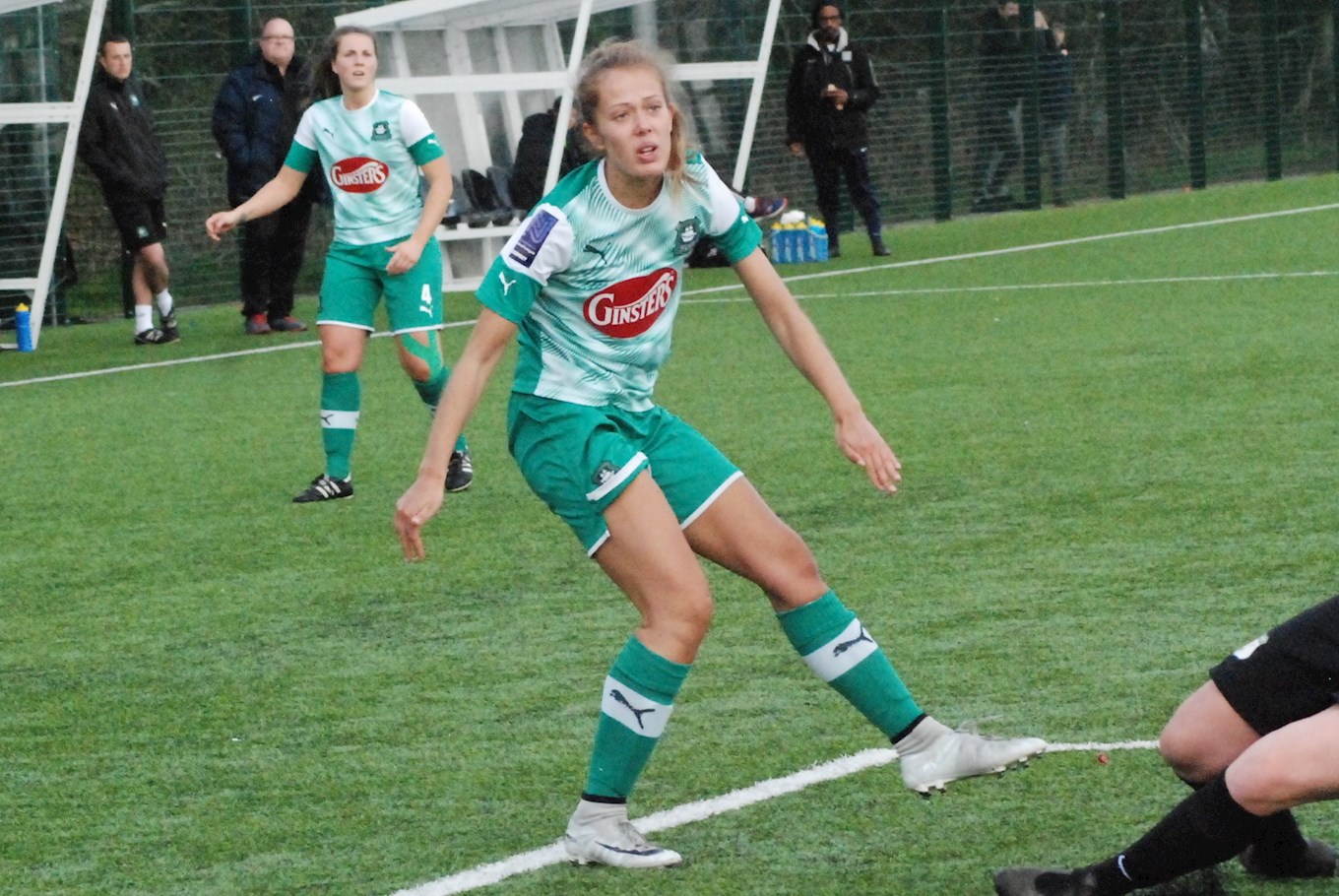 The changes continue at Argyle Ladies, with Marc Bonney standing down as first team coach to be replaced by Vicky Fisher.

Bonney has opted to step down from his role in order to focus on his professional career - and goes with the best wishes of manager Dave Leonard.

He said: “We would like to thank Marc For what he has done with the girls.” Bonney’s replacement, Fisher, who is from Bodmin, has an FA Level 3 (UEFA B) Coaching Licence. Leonard said: “I think she will do well as she has a wealth of experience.”

The Pilgrims are undergoing a period of significant change at the club, with a number of senior playing staff also moving onto pastures new.

Bleazard, who has experience at the highest level with Bristol Academy and Chelsea Ladies, has decided to further her career as assistant manager at Ilminster Town. The popular right-sided player suffered with injuries last season and had a 200-mile round trip to contend with every week to play and train in Plymouth.

Leonard said: “I am glad she is staying in the game and she will be missed.”

Top striker Natasha Knapman has also informed manager Dave Leonard that she would be joining Devon rivals Buckland Athletic, along with midfielder Zoe Cunningham - this had come as no surprise to the management team at Home Park, as Knapman had turned out for Buckland in a pre-season game against Bishops Lydeard.

Goal machine Knapman, who is a double Golden Boot winner, knocked in 181 goals in 156 appearances for Argyle. Bleazard, meanwhile, bagged 18 goals from 43 games, and Cunningham scored 39 times from 73 appearances. Add to that the four goals contributed by Burridge in her 35 games, and Argyle have lost four top quality players in a week.

Losing quality players such as these is a massive blow to Argyle, and it perhaps underlines the importance that the club develops its own players.

Leonard said: “We have some very good youngsters coming through who will take two or three years to develop, we don't want to push them.”

Argyle’s senior side do not have a fixture until next week, when they will be playing Callington Town.

New Argyle development managerial duo Ryan Lawton and Gary Bottomley got off to a perfect start this week, seeing off Torquay United in their first pre-season friendly at the Manadon Sports Hub.

The pair took over from Rob Bonney, who spent four very successful years in charge of the side, who were on course for promotion before lockdown curtailed their season. This meant that Argyle lost a number of promising players, including Beth Everson and Leah Johnson.

A number of departures have opened the door for promising youngsters to make their mark, and they did so in style against a very organised Torquay outfit. The Pilgrims were up for the game from the start, attacking from the off.

Argyle took the lead through Lucy Solloway, and the returning Katie Grigg, who had been out of action for some time, made it 2-0. Argyle then had a bit of good fortune when Torquay conceded an own goal to make it 3-0 at half-time.

Bottomley said: 'We had a strong start, and everyone played well. Torquay were well-organised but we proved to be too strong.”

Next up for Argyle Development is a visit to newly formed Saltash United on Sunday.