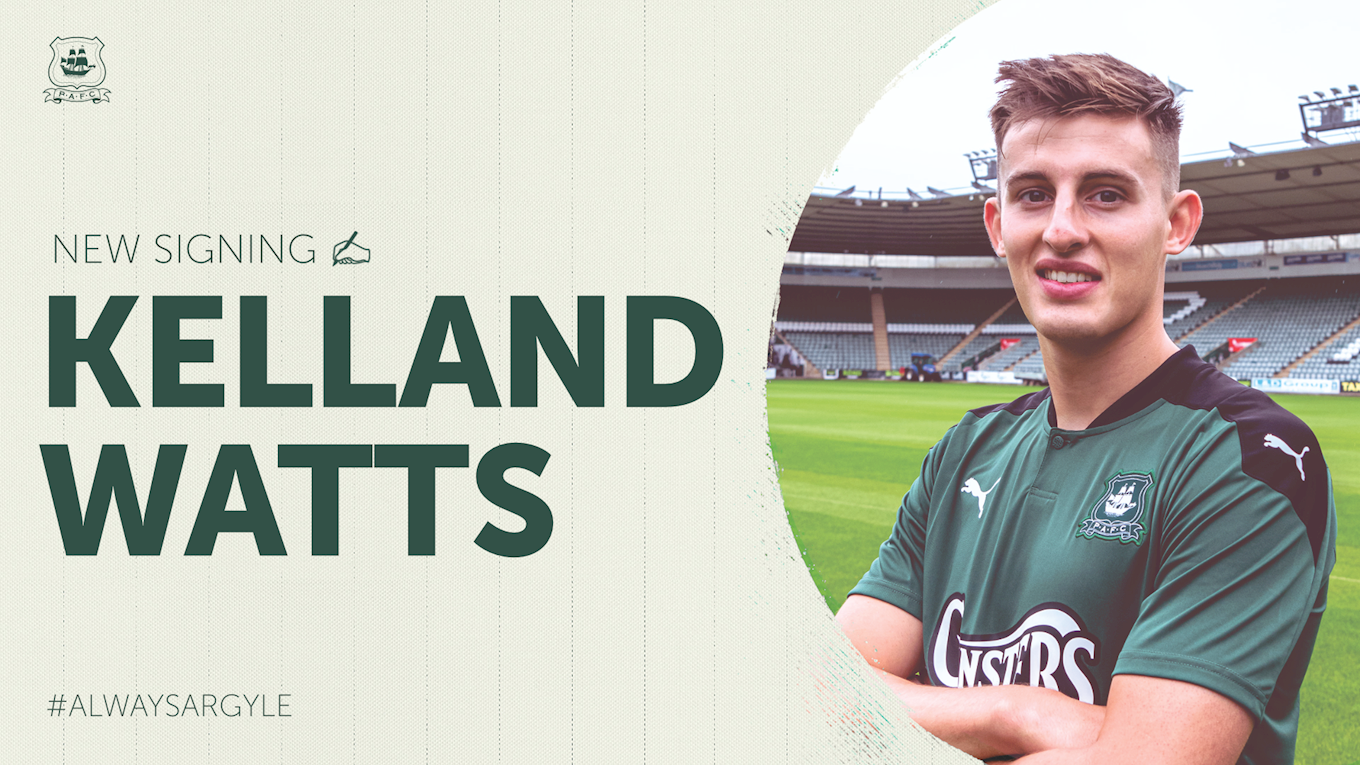 A left-footed central defender who is also adept in midfield, Watts spent the first half of last season on loan at Sky Bet League Two side Stevenage, making 15 appearances for the Hertfordshire club – including one as an emergency forward.

Upon leaving the Boro, Watts moved on to Graham Coughlan’s Mansfield Town until the end of the season, making a further eight appearances, scoring once, prior to the season’s premature suspension.

Well thought of at St James’ Park, Kelland returned to Tyneside and joined the Magpies’ first-team squad for the resumption of the Premier League, appearing on the bench for United’s 0-0 draw at Brighton in the penultimate game of the season. A few days later, the twenty-year-old made his top-flight debut as a substitute during the final day 3-1 home defeat against title-winning Liverpool.

With the Premier League side commencing their pre-season schedule in the last week, Watts has continued to train with the first-team squad ahead of the 20/21 campaign, earning the public praise of club captain Jamaal Lascelles for his training performances and attitude.

Watts has been capped twice for England at under-19 level, both appearances for the Young Lions coming in the 2018 UEFA European under-19 Championship. On debut, he played in England’s 3-2 victory over Turkey, before also starting a 1-1 draw with Ukraine three days later.

Kelland will wear the no.2 shirt in the Pilgrims’ 20/21 Sky Bet League One campaign.

Kelland's home and away shirts for the upcoming campaign are available for sponsorship.