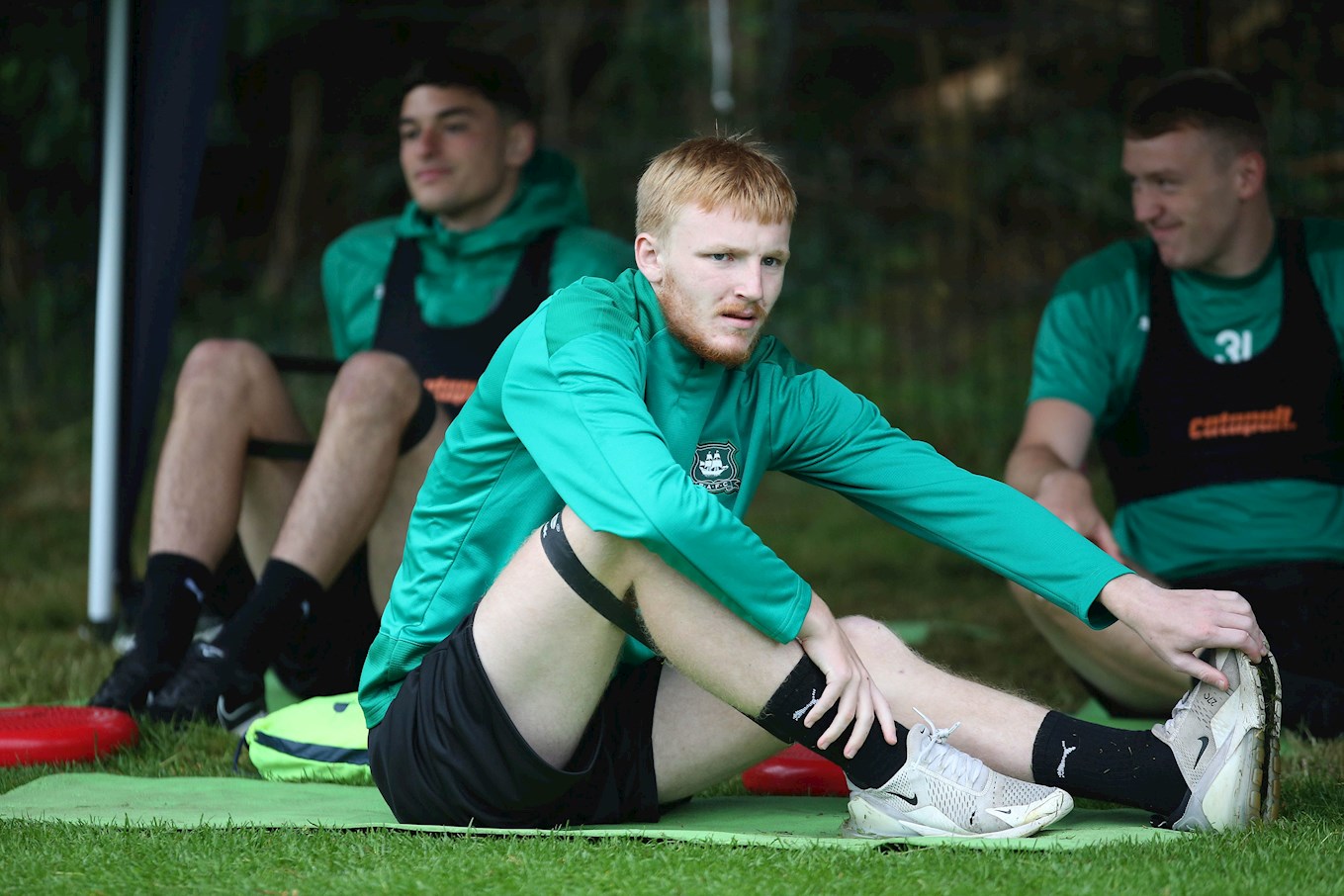 The Cornish striker made his first-team debut on his 18th birthday as a substitute in the Greens’ 3-0 victory at Swindon Town in the Leasing.com Trophy back in October, and has remained on the fringes of the senior side ever since.

A regular scorer for the Pilgrims’ under-18 and Central League teams before signing professional terms, Wilson featured in the second half of Argyle’s opening 20/21 pre-season fixture, a 2-1 victory over his new team.

It is technically Rubin’s second spell with Parkway, having agreed to join the Bolitho Park club on work experience the week before the season was curtailed due to the coronavirus pandemic.