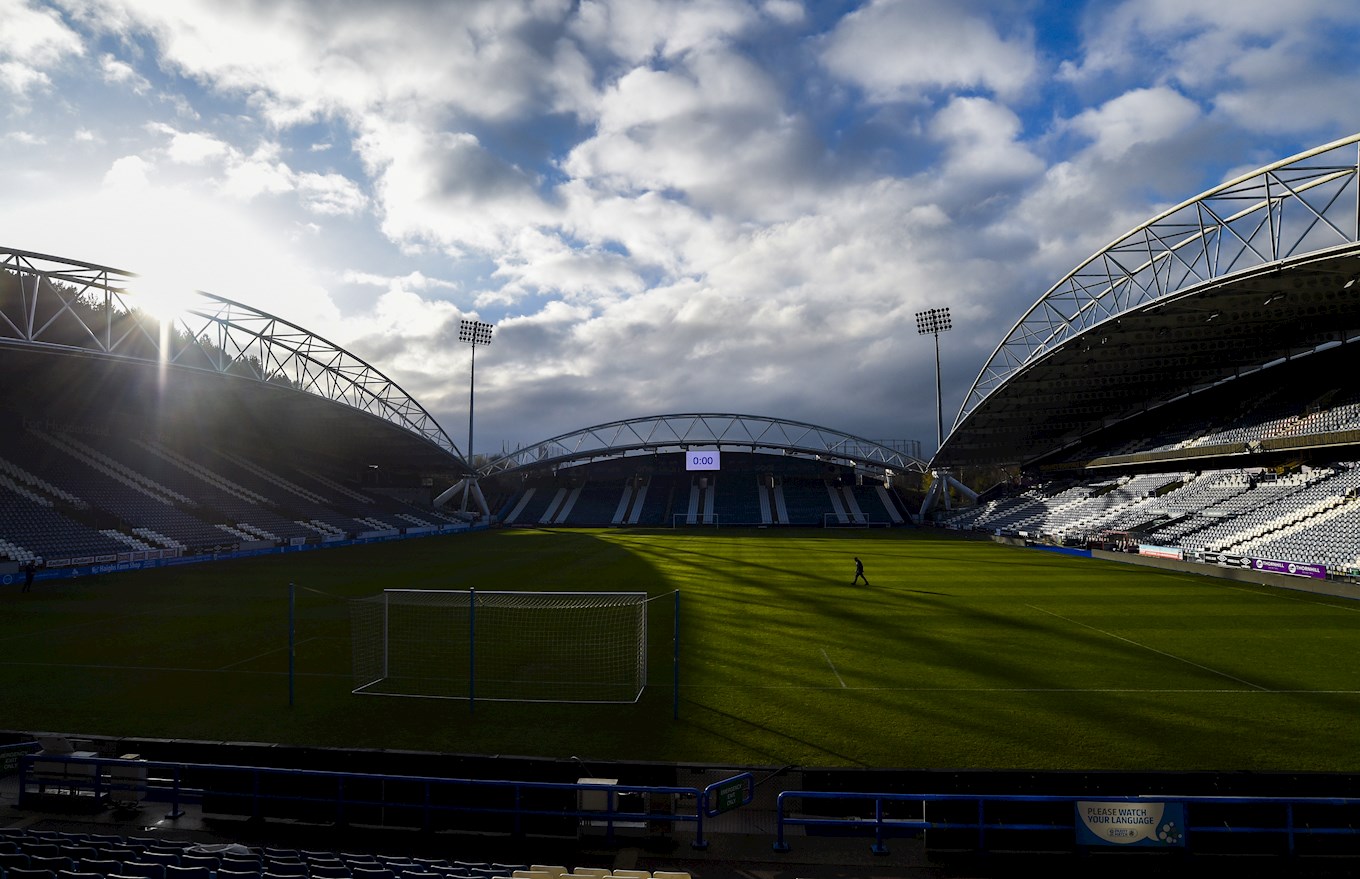 The fixture has been chosen for broadcast free to fans on The FA Player, exclusively delivered to homes by Deliveroo.

Argyle progressed to the third-round of the Emirates FA Cup for the first time since 2016/17 with a 2-0 victory over Lincoln City at Home Park.

The FA confirmed this week that for the first time all 32 Emirates FA Cup Third Round fixtures will be broadcast live.

Eight fixtures will be live across BBC platforms, 16 fixtures across BT Sport platforms and the remaining eight fixtures broadcast free to fans on The FA Player.

As a result, iFollow streaming is not available for this fixture, with the club receiving a broadcast facility fee in its place.