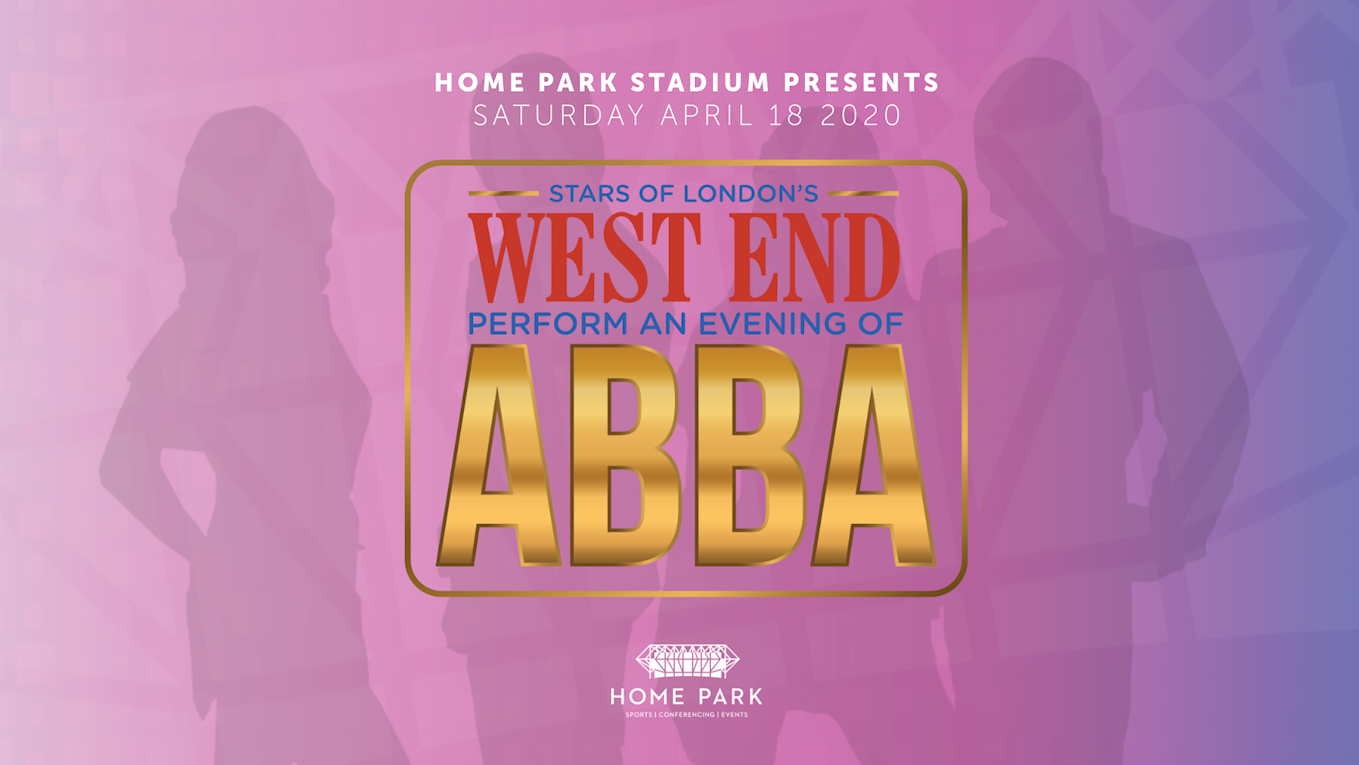 GIMME, Gimme, Gimme another night of Abba this spring when the former stars of Mamma Mia return for ‘An Evening of Abba’ at Home Park Stadium on Saturday, April 18.

Stars from London’s West End, including cast members from the smash hit musical Mamma Mia! will come together to perform a dazzling concert of ABBA’s sensational music throughout the evening. Backed by a fabulous West End band, led by Mamma Mia’s former touring musical director Richard Weeden, this one-night concert spectacular is an evening no ABBA fan should miss.

It will be the second time ‘An Evening of Abba’ has come to Home Park Stadium, following the hugely successful sell-out show in 2019, when nearly 2000 tickets were snapped up by fans.

Last year, Home Park Stadium hosted ‘An Evening of Queen’, featuring former stars from the smash hit musical ‘We Will Rock You,’ with fans again snapping up nearly 2000 tickets.

Head of Conferencing & Events Christian Kent said: “We’re starting to get a tremendous reputation in the South West for delivering fantastic events, from major conferences to fantastic Live music shows. We sold nearly 4000 tickets for An Evening of Abba and Queen last year and look forward to welcoming back ‘An Evening of Abba’ this spring.

“The Mayflower Grandstand is now fully operational, so the hospitality offering for this event present a great opportunity for fans to watch the show in style.

“On the back of our success last year we are expecting another sell-out crowd and urge ABBA fans to secure tickets as soon as possible to avoid disappointment.”