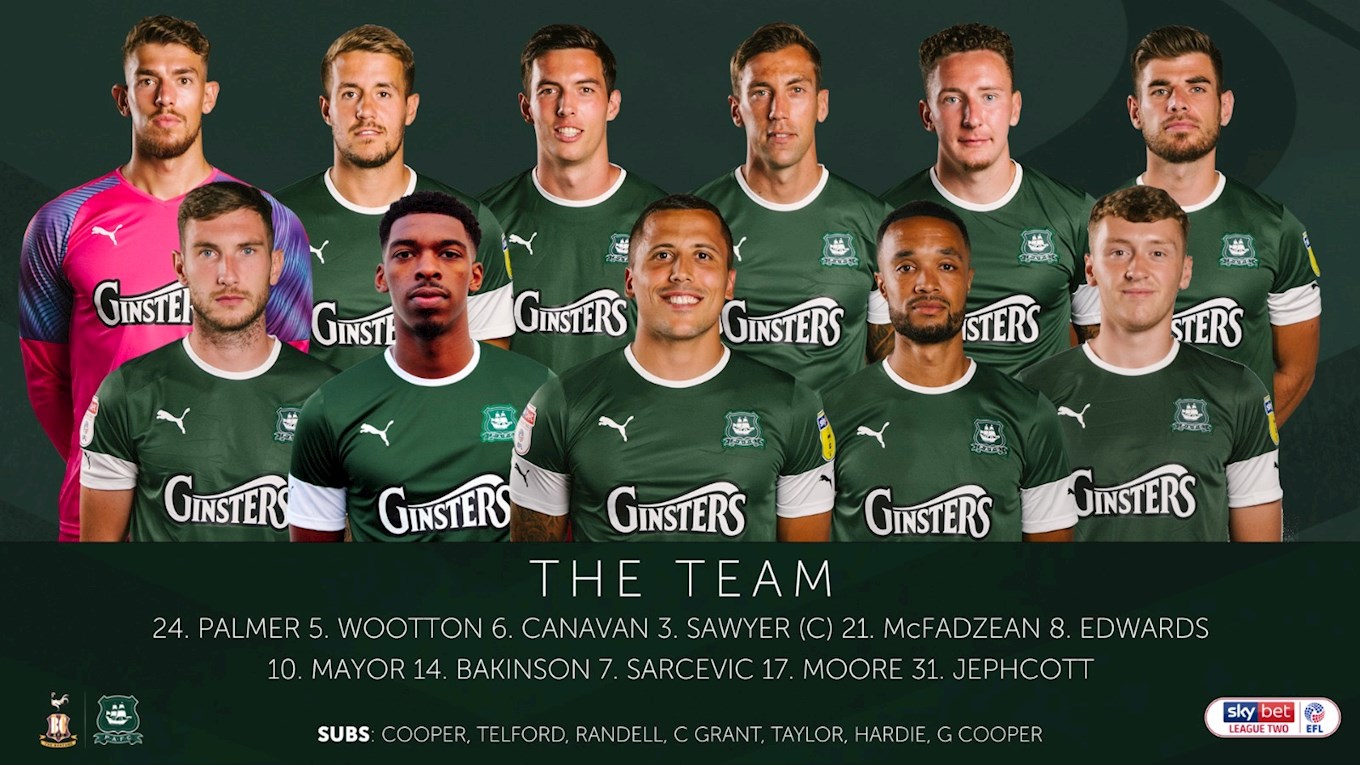 Centre-back Scott Wootton made his 50th Argyle appearance as the Pilgrims played an EFL match on February 29 for only the third time in their history.

The previous occasion had been in 1992, when current Argyle goalkeeping coach Rhys Wilmot was between the posts for the Pilgrims in a Second Division match at Ipswich Town.

Forward Ryan Taylor returned to the squad in his native Yorkshire, with Joel Grant omitted from the 18 on the team sheet.

Match referee Carl Boyeson had looked at the playing surface twice before the game was given the go-ahead, at 10.30am and 1pm.

Bradford's starting 11 showed three changes to the one that had lost 2-1 at Newport in their previous game, including a recall for ex-Pilgrim Kelvin Mellor. Another former Pilgrim, Anthony O'Connor, was included in the side. 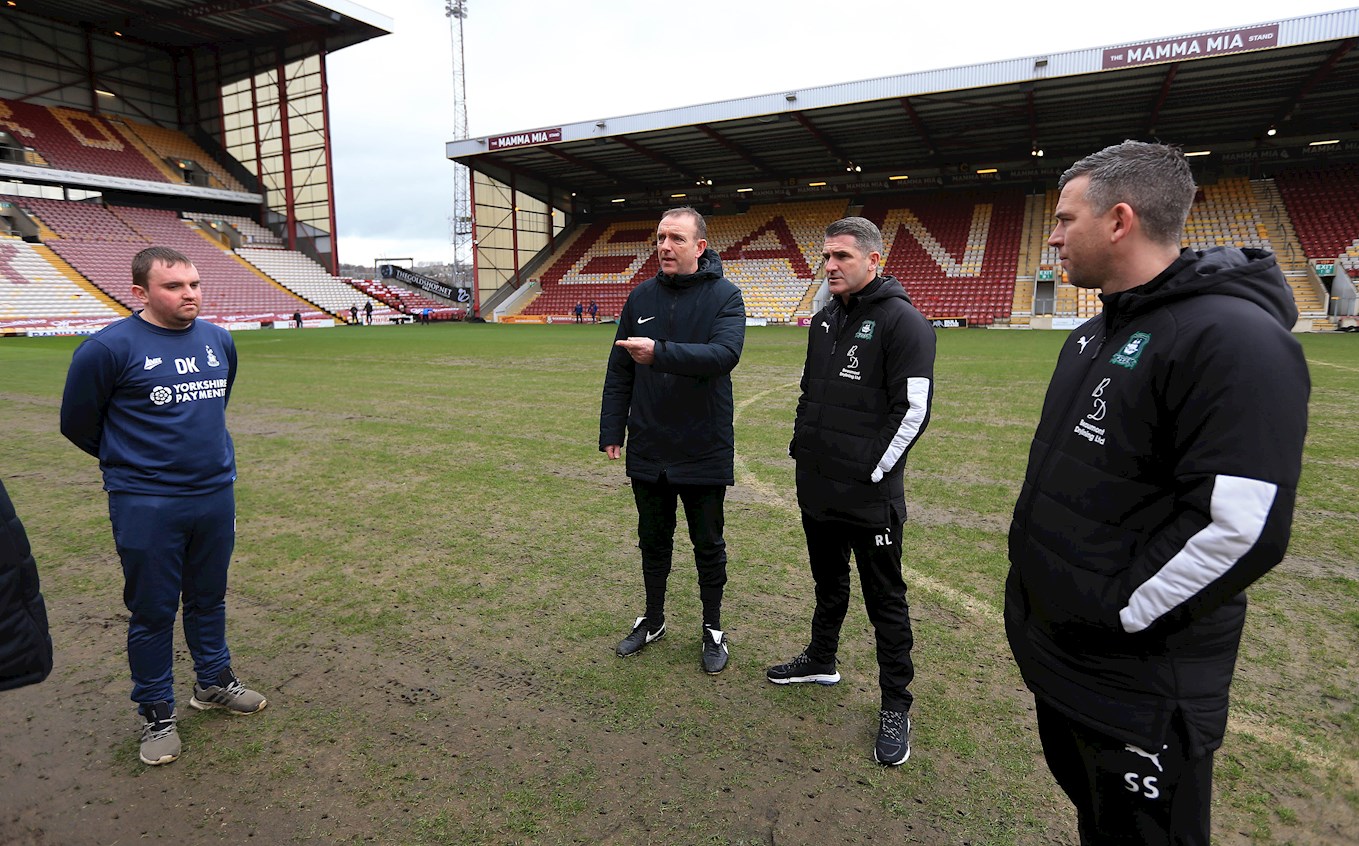