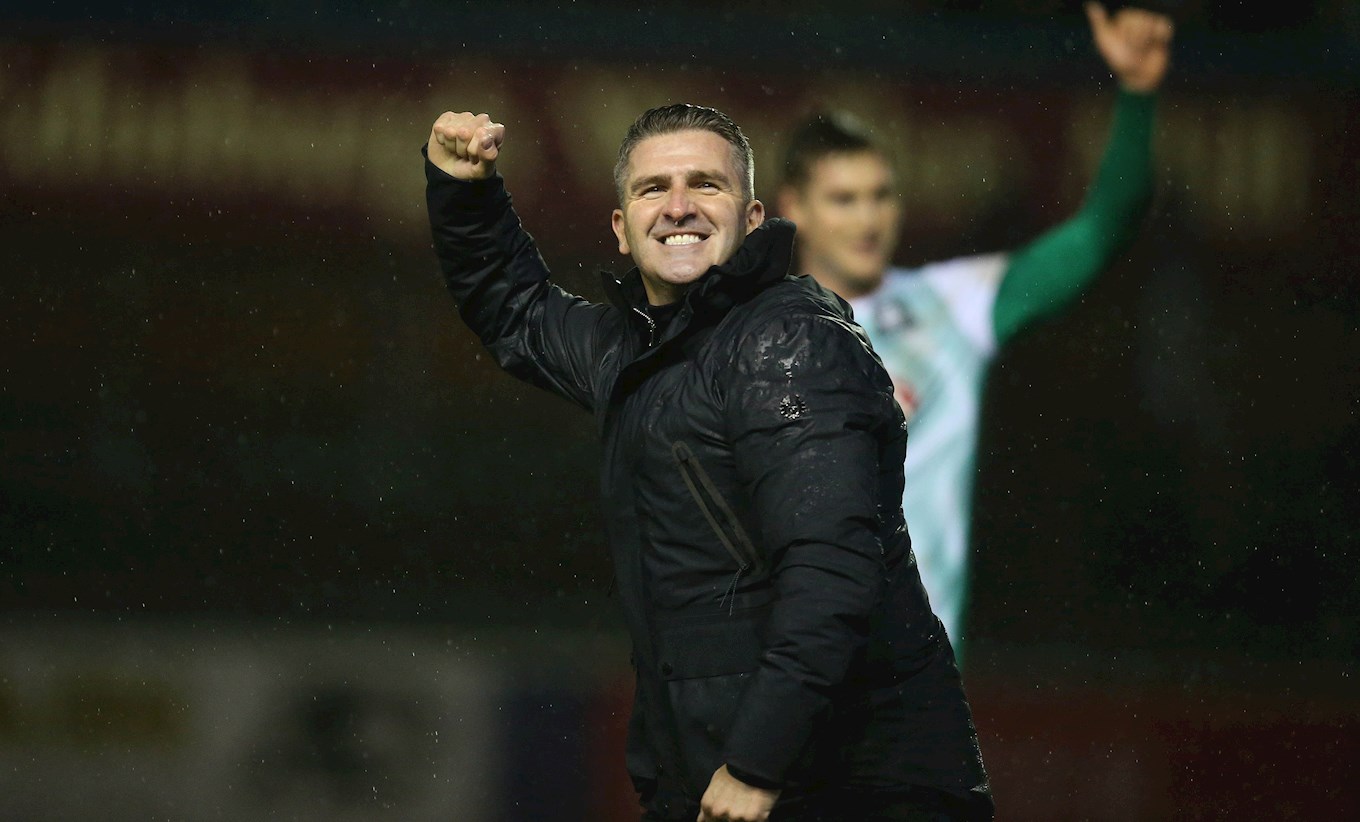 ARGYLE’S scintillating form since the turn of the year has been recognised with nominations for manager Ryan Lowe and young striker Luke Jephcott for Sky Bet League Two’s January awards.

Ryan has been nominated for Manager of the Month award for the third successive month after guiding the Pilgrims to four wins and a draw from six matches, with three of the victories coming away from Home Park.

Luke has been nominated as Player of the Month after five goals in four January starts, including four strikes on the road and a first senior goal at Home Park.

Ryan has now steered the Pilgrims to third place in Sky Bet League Two, with games in hand over the two sides above his team, by securing 12 wins from their last 16 matches.

No team in England – not even Ryan’s beloved and all-conquering Liverpool – has scored more league goals in 2020.

Ryan’s citation read: “With the new main stand now open and Home Park packed once more, Lowe has timed his side’s rise towards the top three to perfection. Playing football to match his ambition, they collected 13 points and scored 14 goals in six games.”

His rivals for the Manager of the Month award, which is announced on Friday, are: Crewe Alexandra’s David Artell; Keith Curle, of Northampton Town; and Newport County’s Mike Flynn.

Luke’s incredible January began at Truro City, where he was on loan. Recalled by Ryan before the Pilgrims’ visit to Scunthorpe United, he immediately repaid the manager’s faith by scoring twice in a 3-1 win.

The following week, he claimed another double, in a 3-0 victory at Carlisle United, and he ended the month by scoring his first home goal for Argyle in a 2-2 draw with Crawley Town two days after his 20th birthday.

One of Luke’s rivals for the Player of the Month Award is Ryan’s former Bury star Nicky Adams, now at Northampton Town. The others are Exeter City goalkeeper Jonny Maxted and Crawley Town forward Ollie Palmer, whose six goals in five games included both in the Home Park draw.

Luke’s citation read: “Five goals from four starts for the 20-year-old forward after his recall from non-league Truro City. His timing was perfect as Argyle needed someone steady in front of goal to fire them towards the automatic promotion places.”

Congratulations to Ryan and Luke on well-deserved recognition.

The award-winners will be announced on Friday. 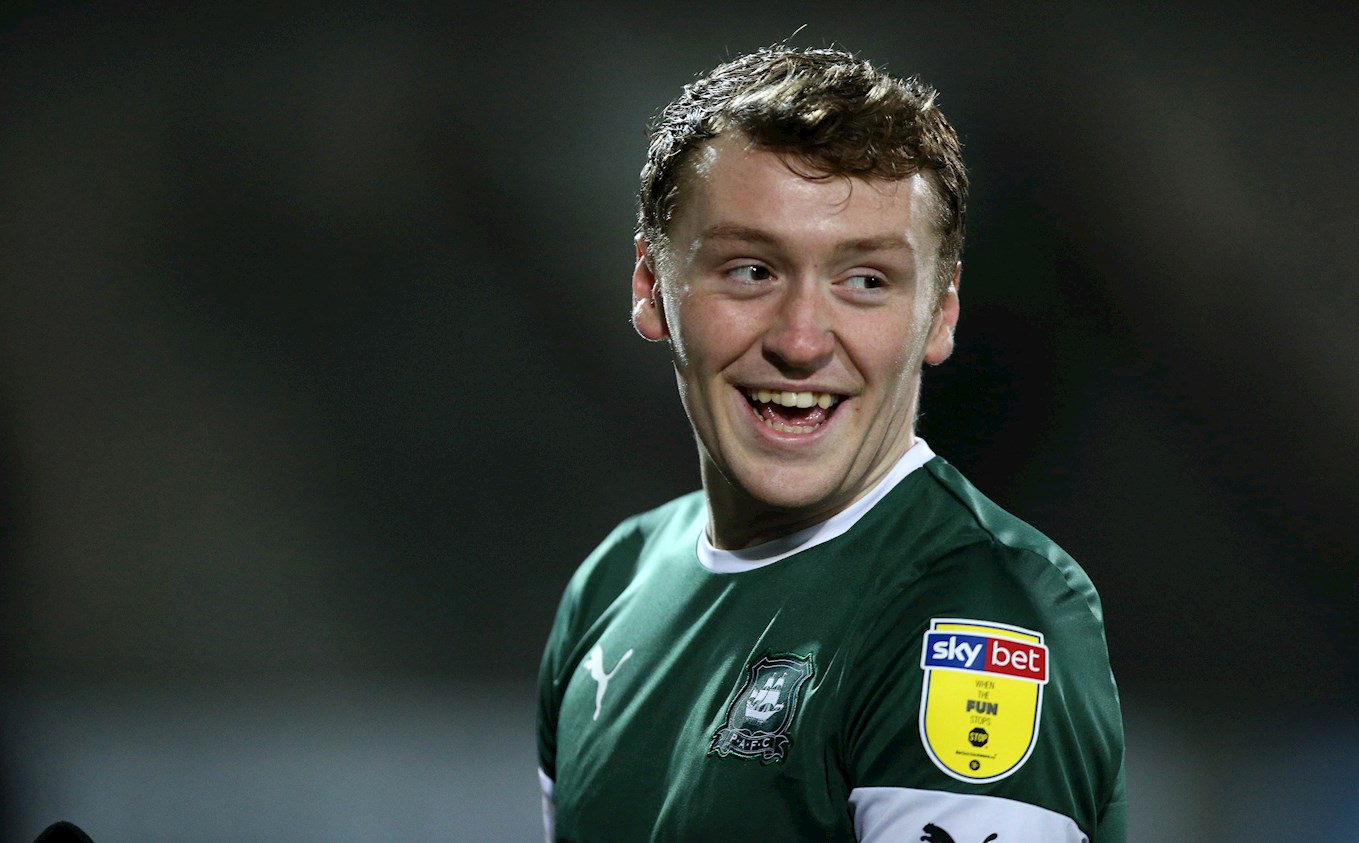