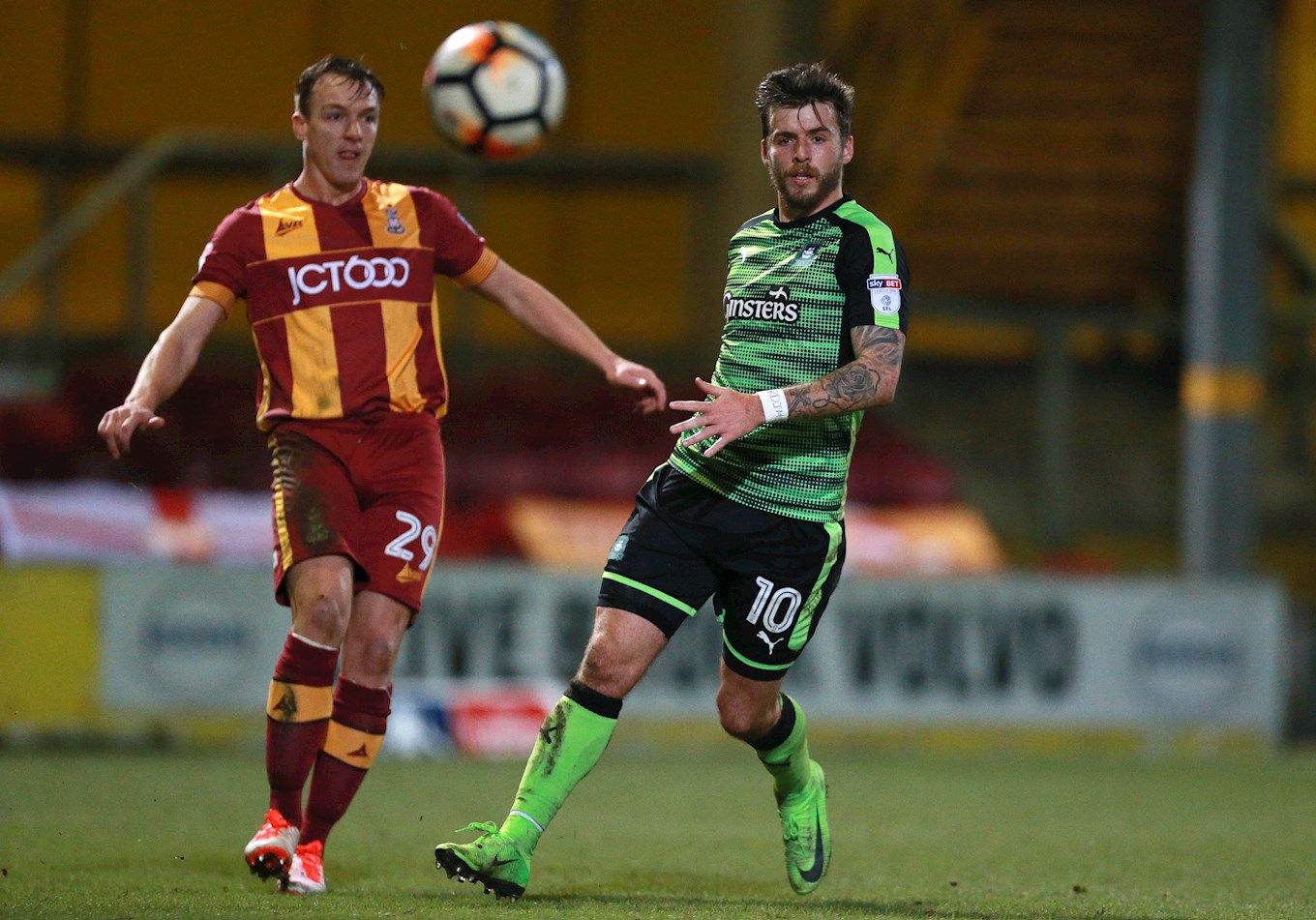 ARGYLE travel to Bradford City in Sky Bet League Two this weekend and Statso has looked at a record at Valley Parade that stretches back 90 years.

Last time: Derek Adams’ Argyle drew 0-0 at Valley Parade in League One on Saturday, February 16, 2019. This is our most recent goalless draw away from home in the EFL.

Heaviest defeat: Bobby Moncur’s Pilgrims lost 0-4 to City on Saturday, October 9, 1982 in Division Three. This was the third of four successive league defeats for the Pilgrims across 19 days in which we failed to score but conceded 13 times.

Most goals in a single game: Seven, in a 4-3 win for Bob Jack’s Argyle on Saturday December 2, 1933. George Briggs, Frank Sloan and Jimmy Cookson (2) scored our goals.

Further interesting facts: Of teams that we have played 20 or more times away from home in the League, City are one of only three that we have beaten more times than we have lost against. The other two are both currently in the Premier League, AFC Bournemouth and Watford.

Despite our good record at City, we have only scored 19 goals in our last 22 League visits. Five of these came in our record victory in 1993. Aside from that, we have failed to score nine times and netted just once in each of a further ten matches.

25 of our 26 visits to the Bantams have been played at Valley Parade. The odd one out came on the opening day of the Division Two campaign on August 23, 1986 when we met at Bradford Northern RFC’s ground, Odsal Stadium. City were forced to play away from their spiritual home for a season and a half following the tragic fire in one of the stands at Valley Parade on the final day of the 1985-6 campaign. Our only visit to the Odsal ended 2-2 as we twice came from behind thanks to strikes from Russell Coughlin and Kevin Summerfield.