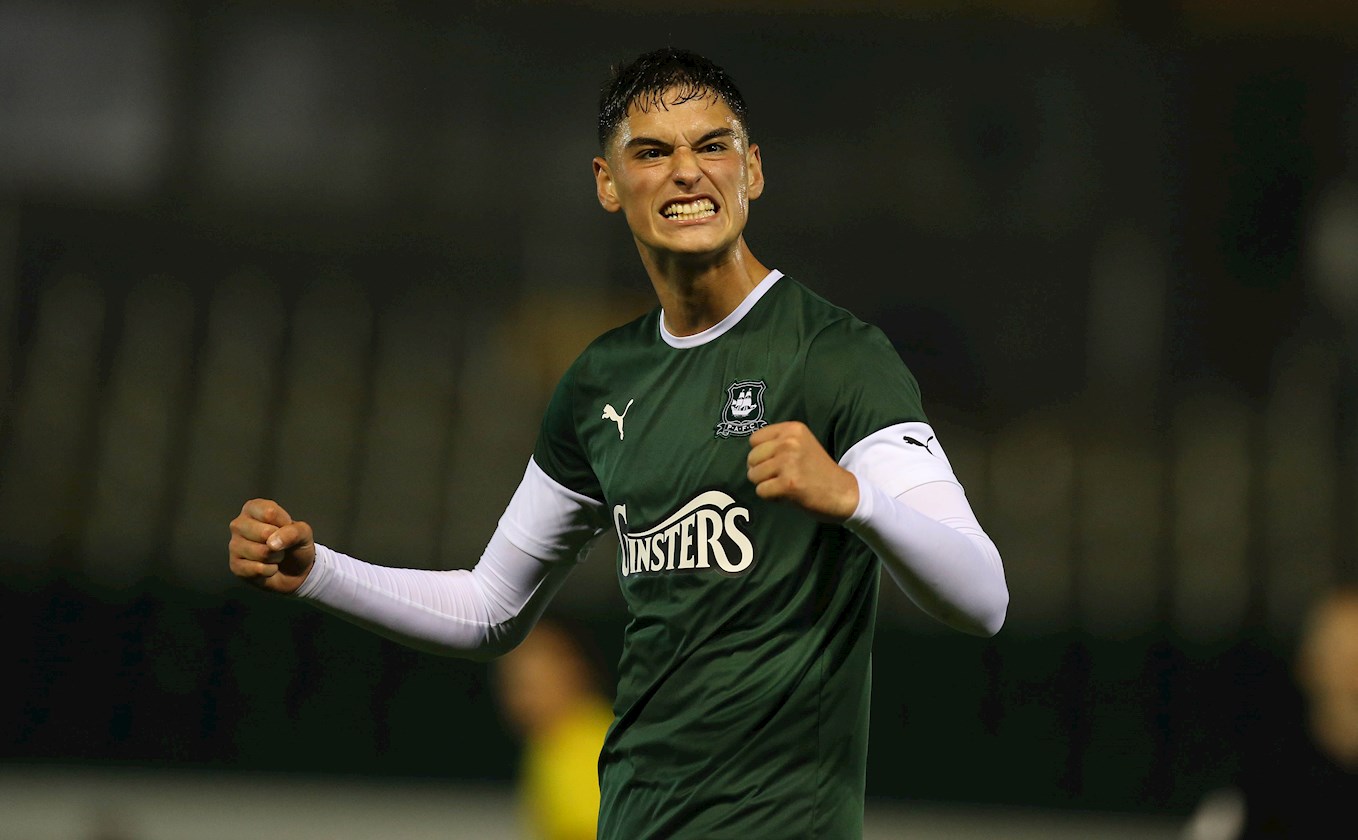 A STORMING second-half performance saw the Pilgrims ease to victory in their latest Central League game.

Argyle scored five times after a goal-less first 45 minutes at Yate Town on Tuesday afternoon to claim their first victory of the campaign in some style.

Forward Klaidi Lolos opened the scoring before midfielder Adam Randell extended the lead. Substitute Alex Fletcher then scored twice, either side of the Pilgrims’ fourth from defender Tom Purrington, before the home side added two late consolation goals.

Coach Kevin Nancekivell was delighted with his side’s performance.

He said: “In the first half, we were competitive in a tight match; in the second half, we steamrollered them.

“We played some really exciting football, following the brand that the first-team play, moving the ball quickly, with lots of goals, crosses and shots.”

The game saw forwards Ryan Taylor, who is returning from a foot injury, and Joel Grant get some more game-time following substitute appearances in Saturday’s Sky Bet League Two win over Newport County.

Young Academy players Oscar Massey and Brandon Pursall were introduced from the bench towards the end of the game.

“The two first-team players were excellent,” said Nance. “Ryan had 65 minutes and Joel had 75 minutes, and they were first class.

“We ended the game with a 15-year-old and a 16-year-old, which is exactly what we want as we develop our young players.

“It was a very good afternoon all round.”