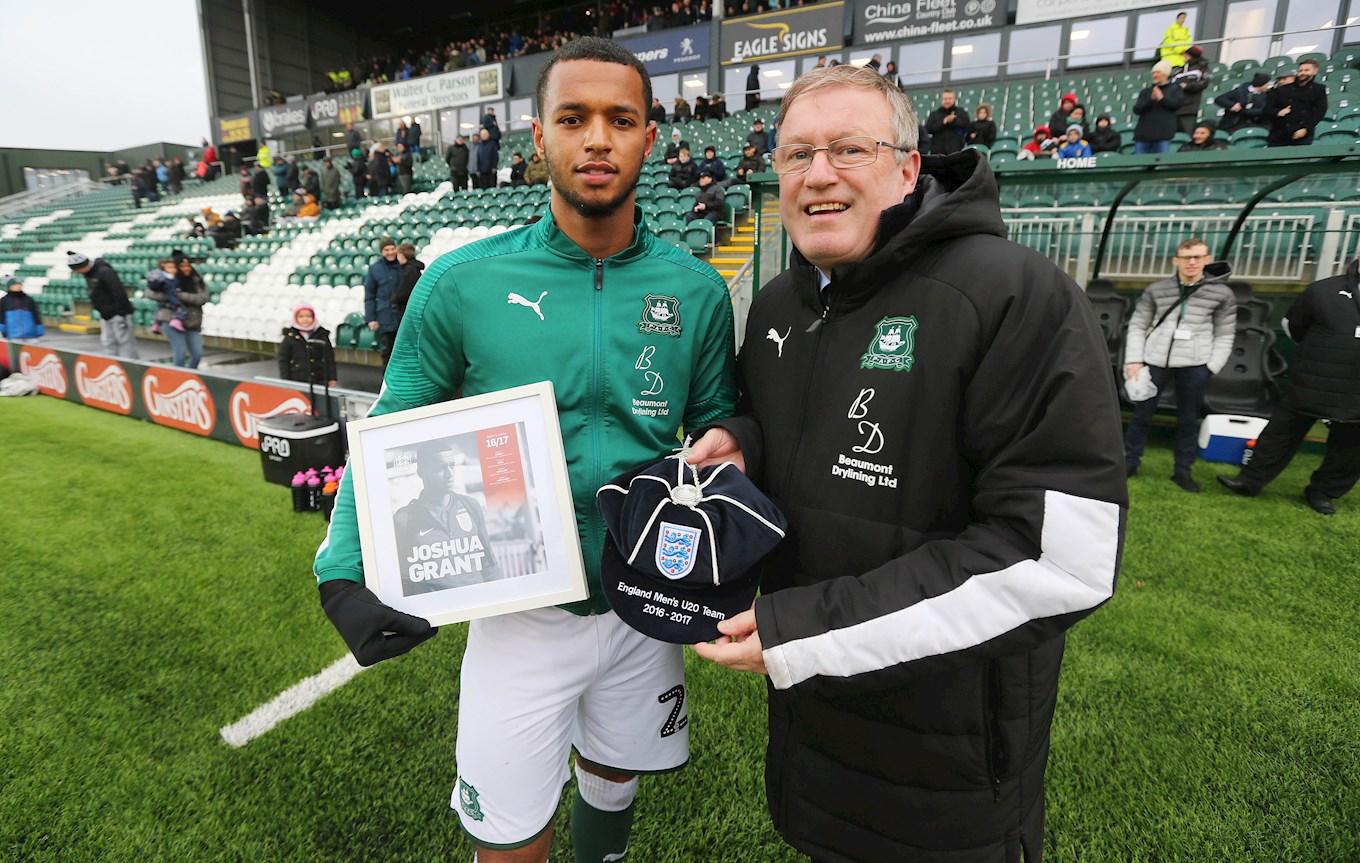 Josh, on loan from Chelsea has made 28 appearances for Argyle this season, represented the Three Lions during the Maurice Revello Tournament in Toulon in the 2016-2017 campaign. (otherwise known as the Toulon Tournament)

Instead of receiving a cap for each appearance, youth players for England receive one cap for each year that they have played. Josh played four times during that competition in 2017- against Angola, Cuba, Scotland and the eventual finalists Ivory Coast.

The young Lions went on to win that tournament, beating the Ivory Coast in the final courtesy of a penalty shoutout. Bournemouth midfielder David Brooks had given England a first-half lead, although they were pegged back with nine minutes to play, also from the penalty spot.