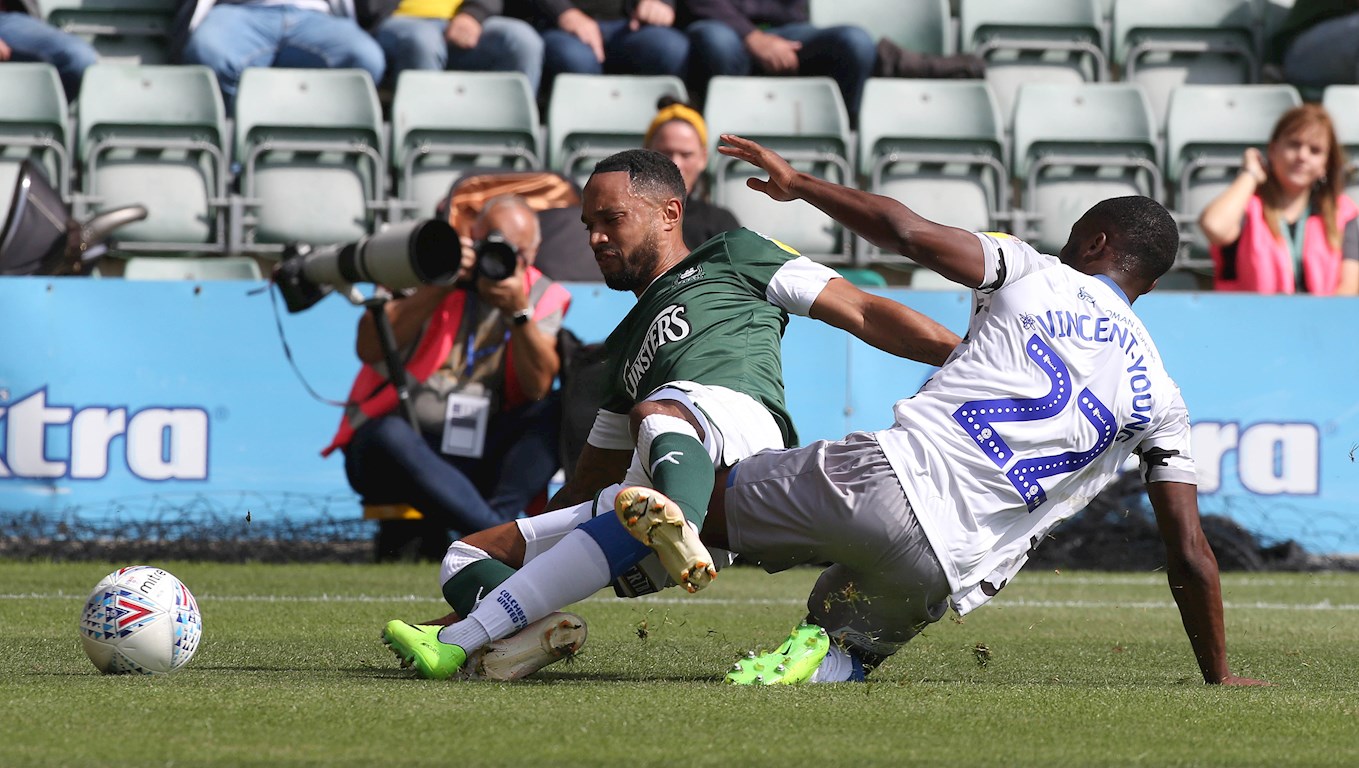 ARGYLE travel to Colchester United in Sky Bet League Two and Statso has taken a look at the Pilgrim record in this corner of Essex.

In addition to the above, we also lost 0-1 to Colchester in the First Leg of the Third Division Play-Off Semi Final on Sunday, May 12, 1996.

Last time: Derek Adams’ Argyle drew 0-0 in League Two at the Colchester Community Stadium on Saturday, April 22, 2017. This was the first game following confirmation of our promotion to League One five days previously.

Heaviest defeat: Bobby Saxton’s Argyle lost 2-5 to the U’s on Friday, November 16, 1979 in Division 3. Our goals came from David Kemp and Colchester’s Micky Cook who put through his own net.

Further interesting facts: We are undefeated in our last six EFL visits to Colchester, winning twice and drawing four times. This compares markedly with our first eleven visits in which we won only once, drew once and lost nine times.

Following our record defeat to United in November 1979, we returned to play them again just eight days later in the First Round of the FA Cup. A much-improved display saw us hold our hosts to a 1-1 draw with Kevin Hodges scoring our goal. Unfortunately, we lost the replay 0-1 at Home Park on November 27, the only time that the men from Essex have ever won a competitive first-team game in Plymouth.

In 2002-3 we completed the 0-0 double against the U’s. This ‘feat’ has only been accomplished thirteen times in our EFL history, and only twice subsequently - against Preston North End in 2005-6 and Dagenham and Redbridge in 2012-13.