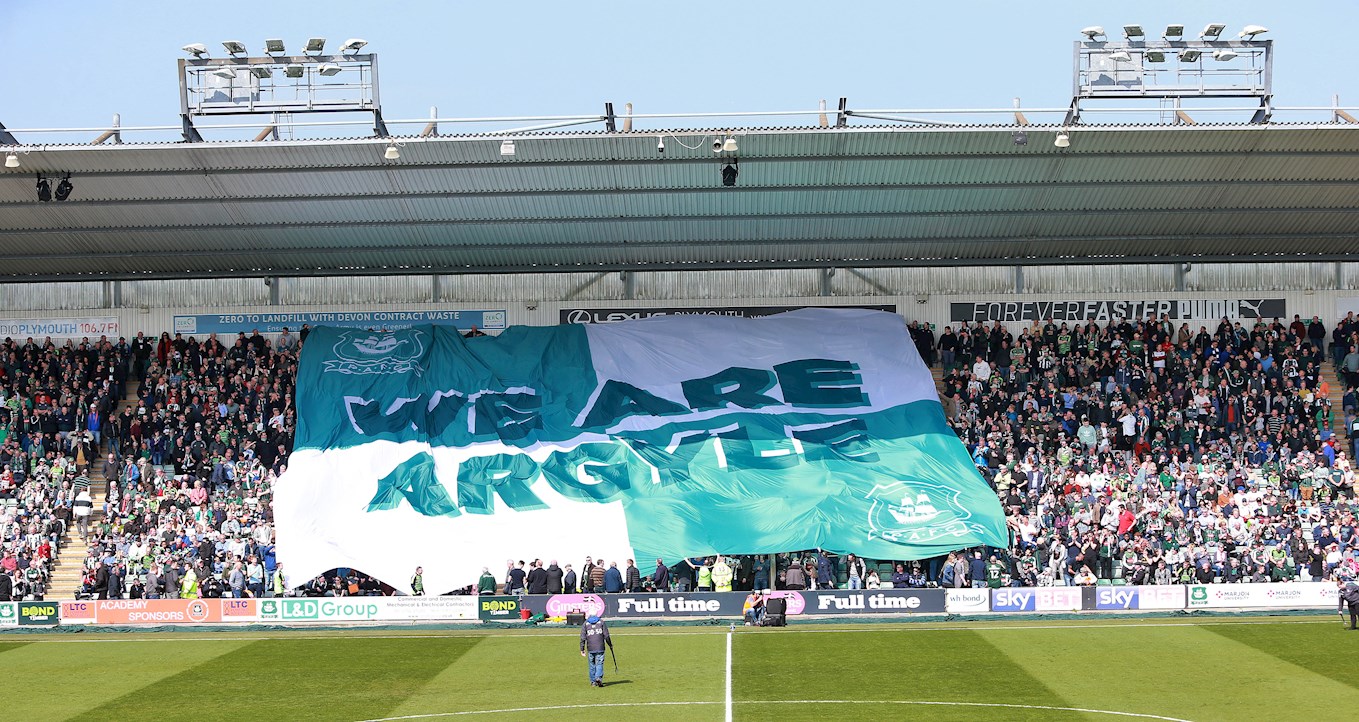 OUR youngest mascot for the weekend visit of Crewe Alexandra in Sky Bet League Two is five year-old Thomas Brown. He lives in Plymouth and enjoys football. His favourite player is Danny Mayor and he predicts Argyle to win 2-1.

Seven year-old Josh Murphy also lives in Plymouth. He enjoys Football, playing Fortnite, going to the beach and the trampoline park. His favourite Pilgrim is the captain Gay Sawyer and he thinks we will win 3-0

Lucas Brown is 10 and from Plymouth. His interests include football and swimming. He has chosen two favourite players in goalkeeper Alex Palmer and midfielder Danny Mayor. He predicts a second successive 3-2 Argyle win.

Josh Gue is 11 and lives locally. He likes football, basketball, cricket and the Xbox. His favourite player is defender Niall Canavan. He predicts a big home win 4-0.

Fellow 11 year-old Rory Jarvis is from Torpoint and enjoys football. His favourite player is number seven Antoni Sarcevic, and he predicts a 2-0 win for the Greens.