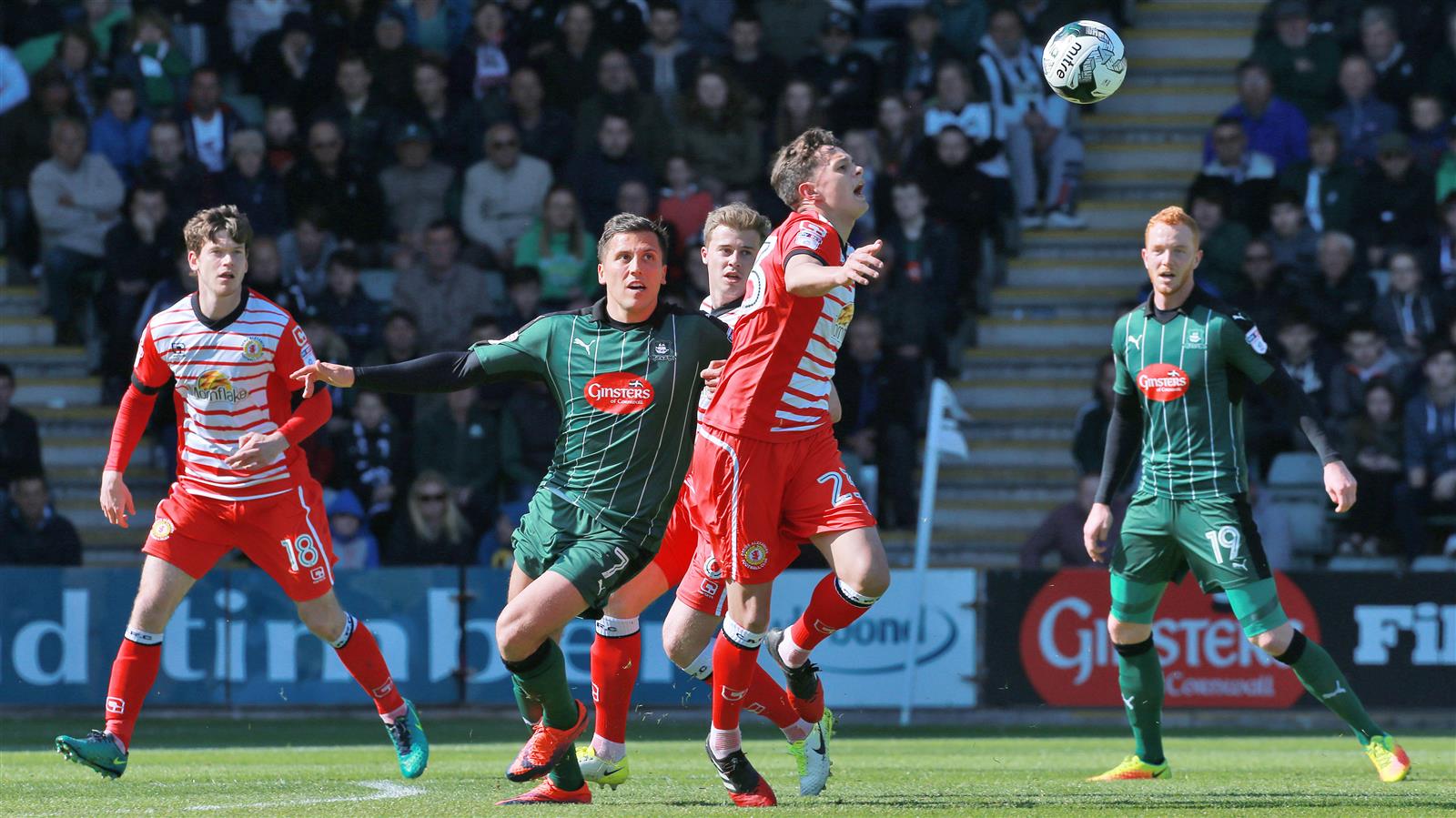 ARGYLE welcome Crewe Alexandra to Home Park on Saturday and Statso has taken his traditional look at their PL2 record.

First time: Playing their first match in Division 3 for over nine years, Billy Bingham’s Argyle drew 2-2 at home to the Alex in the season opener on Saturday, August 10, 1968. Steve Davey and former Crewe centre forward Frank Lord scored for us.

Last time: Derek Adams’ Greens beat their Cheshire opponents 2-1 on Saturday, April 29, 2017 in our final home fixture of the League Two season. Already promoted Argyle had to come from behind to beat an Alex team containing George Cooper. Ryan Taylor and substitute Nathan Blissett scored our goals in the last quarter of the match.

Biggest win: Paul Wotton, Southampton loanee Dexter Blackstock and Scott Taylor were on target for Bobby Williamson’s team in a 3-0 Championship victory on Saturday, February 26, 2005. This is the only previous time that we have played Crewe in the second month of the year.

Heaviest defeat: While the House of Commons were giving approval to the invasion of Iraq, Paul Sturrock’s Greens were losing 1-3 to Dario Gradi’s promotion-bound Railwaymen on Tuesday, March 18, 2003. Ian Stonebridge netted our consolation in this Division Two fixture.

Most goals in a single game: Five, in a 3-2 Division Two win for Argyle on Monday, January 2, 1995. In what turned out to be Peter Shilton’s last match in charge of the Pilgrims, Mark Patterson and substitute Mickey Evans with a brace in the last ten minutes gave us victory.

Further interesting facts: The name Billy Bingham has featured twice in past Home Park meetings between ourselves and Crewe. As was noted above, the former Everton and Northern Ireland manager was in our hot seat for the first league meeting between the two clubs in 1968. Almost fifty years later, Alex included Billy’s namesake, the former Dagenham and Redbridge midfielder, in their line up for the April 2017 visit to the Theatre of Greens. As far as we know, the two Billys are not related.