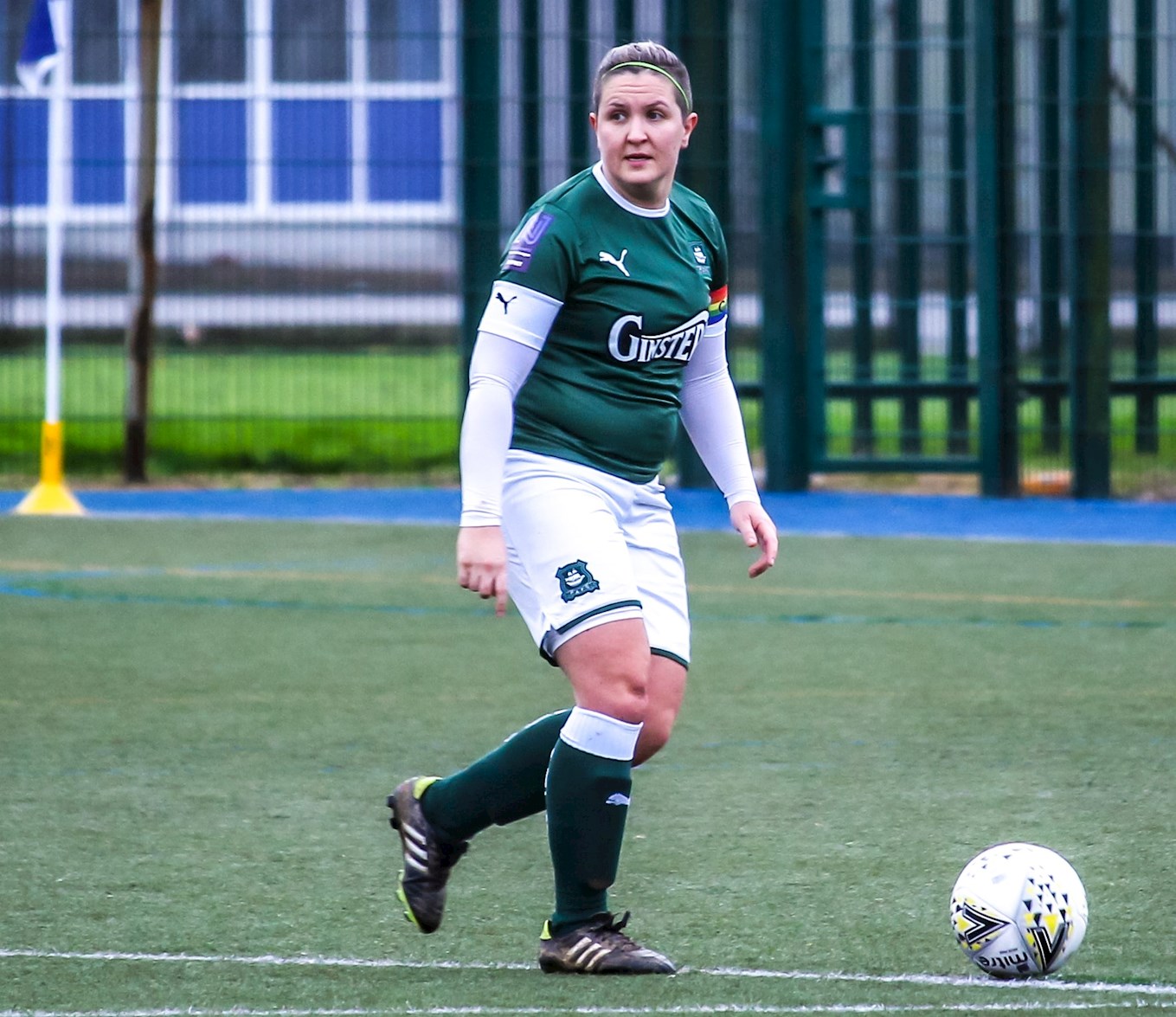 THE attention focuses on the Argyle Ladies Development team this weekend as the first-team are without a National League Southern Premier Division match. They were due to play Portsmouth but Pompey are involved in a county cup tie.

For Argyle to progress, the Development team has to be playing at a high level, which would allow the youngsters to transition into the first-team that much easier. The team had won the South West League Western Division title last season but due to FA rules were unable to gain promotion. The rules have changed this season, which means winning the league will ensure promotion.

There was a tough start to the season when they lost the first three games but the defeat at St Agnes was followed by Argyle winning the next seven games to lead the division. While there are only seven teams in the league, any one of the top four could become champions.

By playing on the Manadon Hub artificial pitch, it means that their league game at home to St Agnes should get the go ahead for their first game in three weeks. The Pilgrims face a team that defeated them earlier in the season and know they need to be on their game if they want to keep their league challenge alive.

Argyle can call on the services of Greece Under-20 international Giota Papaioannou, who requires game-time. They also welcome Libby Lawton into their squad for the first time after her début for the first-team against Gillingham came a day after her 16th birthday.

New signing, the promising 16 year-old Rosie Shipp, will feature at some stage, with Lucy Solloway returning from holiday and Hannah Brock and Rachel Javan having fitness checks, so the squad will have a strength in depth look about it.

Manager Rob Bonney welcomes the headache of having a squad selection problem, saying: “Last week the first-team and Development coaches had a meeting about our squad selections for the weekend games.

“We had to get the balance correct with the selections, such was the injuries and unavailability within both squads. This week it is a completely different problem but a positive one to have. Although we have decent numbers to select from, names on paper mean absolutely nothing. It is going out on to the pitch and performing to their maximum ability that wins you games.”