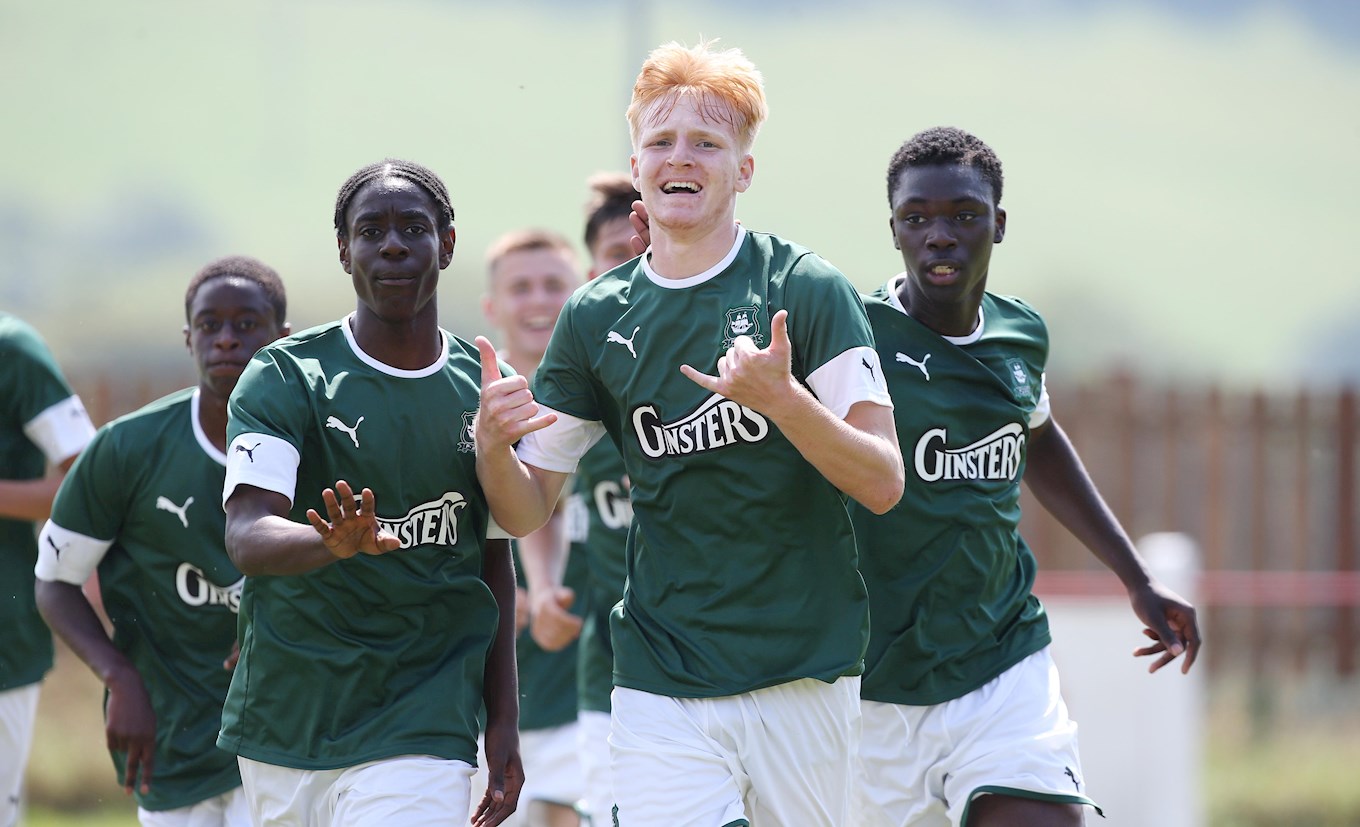 ARGYLE begin their EFL Merit League campaign with the visit of Luton Town to the Harper’s Park training ground this afternoon, kick-off 2pm.

The young Pilgrims endured some tough results in the EFL Youth Alliance but they now enter a new competition with a new mindset and a new head coach in Darren Way.

“Looking back at the previous results, which have not been great psychologically for the players, it will be good to start again,” said Darren. “It is a new competition, new ideas and new mindset.

“Some of the younger players have had more experience now with playing Under-18s football, which is something we believe in because we think it’s going to accelerate their development a lot quicker by playing above their age group.

“When you decide to go down that route, it can be very difficult for the player to adjust in a short space of time but we’ve managed to give a lot of the Under-16s their debuts at this level. Some have played more regularly than others but it’s going to help when they start their scholarship programme next year.”

While the immediate opportunity to impress comes against Luton on Friday, it is the long-term thinking that is typifying Argyle’s football approach under manager Ryan Lowe, Director of Football Neil Dewsnip and the coaching team at Home Park.

From an Academy perspective, it is all about nurturing players to the point of being ready for first-team football and, therefore, creating a sustainable youth system for a sustainable, and successful, football club.

“An Academy has to accountable and has to be measured, and the way to make the Academy sustainable is by having a player in the first-team,” said Darren. “You can’t always expect the owner to put his hand in his pocket to sustain an Academy, because it shows we’re not doing our job.

“We’ve got a great catchment area and we have to develop our own players. People like Luke Jephcott have to be produced regularly because it creates a valuable asset for the football club and shows the Academy working efficiently.

“We could not ask for a better manager working at this football club for showing an empathy and understanding of where these younger players have come from. First and foremost, we have to get the players to believe in themselves. If you don’t believe in yourself, how can you expect a coach or manager to believe in you for selection?

“There are probably three things I use to measure a younger player and that’s their personality, character and enthusiasm. The game is about being mentally strong enough to handle professional football because it’s not easy.”