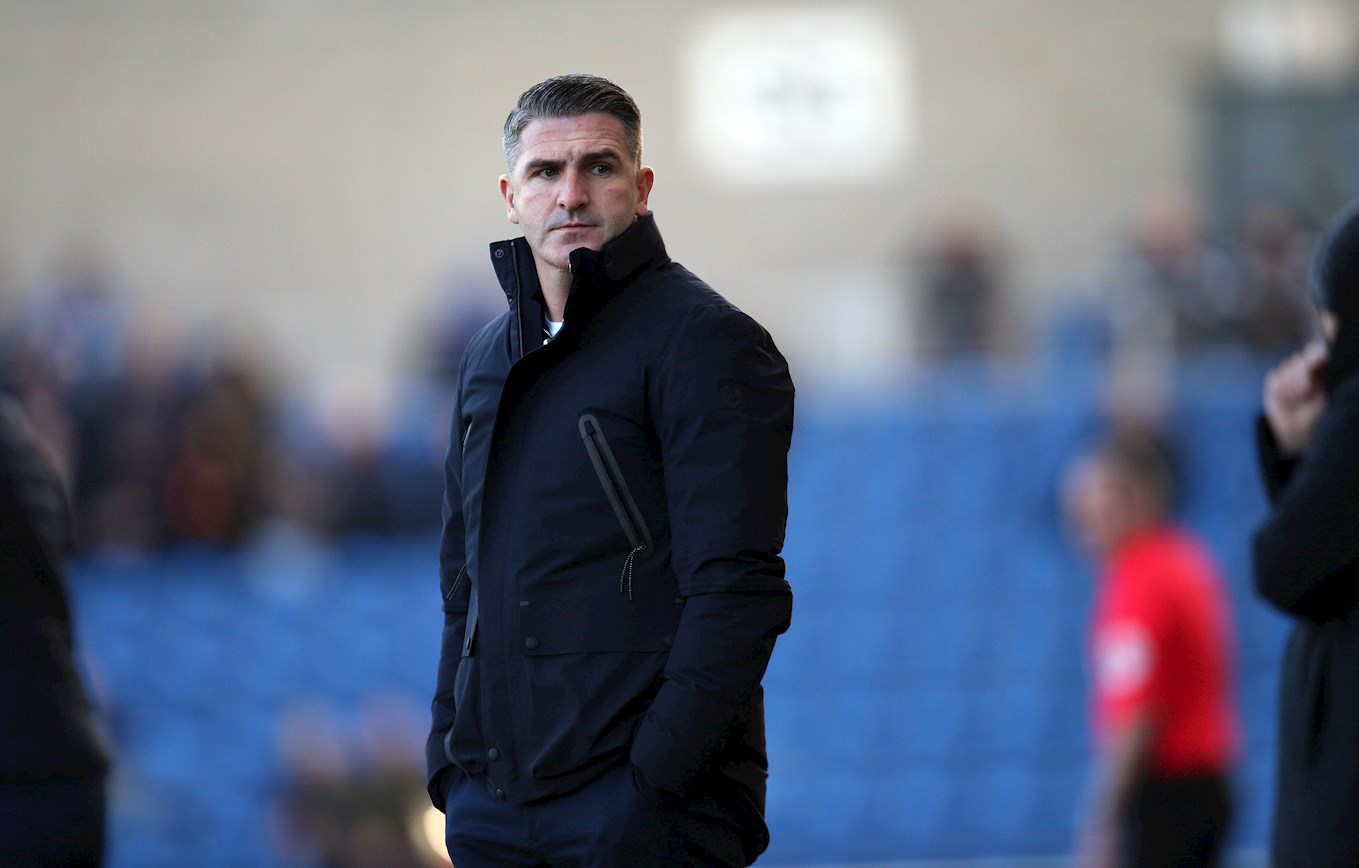 ARGYLE woke up to the rare feeling of defeat after going down 3-0 at Colchester United in Sky Bet League Two and one the Greens will have to take on the chin.

First-half goals from Ben Stevenson and a Theo Robinson double effectively killed the game for a strong Colchester outfit, although with the brilliant Green Army roaring them on, manager Ryan Lowe always felt a miracle fightback was possible, perhaps even a repeat of the Liverpool Champions League trick in Istanbul.

While it didn’t transpire for the Pilgrims, Ryan was pleased with the second-half response and the challenge now is get back to winning ways at Salford City on Tuesday night.

“We apologise to the fans, they come in their numbers and it’s never nice losing,” said Ryan. “They were singing all game and I was thinking at one point that this could turn out to be an Istanbul.

“I was believing we could do it and we had a couple of chances to score in the first half. If one of those goes in, it’s a different game but we’re disappointed we haven’t got any points out of Colchester.

“The thing for us now is to get back to the training ground because we’ve got a game on Tuesday. The lads are aware of what’s needed, they’re aware of the mistakes we made and what can’t happen again.

“They were trying to do the right things and if you look at the pitch, it wasn’t great and probably stopped us from doing what we wanted but the pass selection at times [was wrong].

“It was tough to see three goals go in when we’ve been solid and resolute, but it hasn’t happened too many times. I’m not going to criticise my team because they’ve got us to where we are.

“The fans are onside with us and you can’t go and win away from home every time, it just doesn’t happen because the opposition will try to nullify your strengths.”