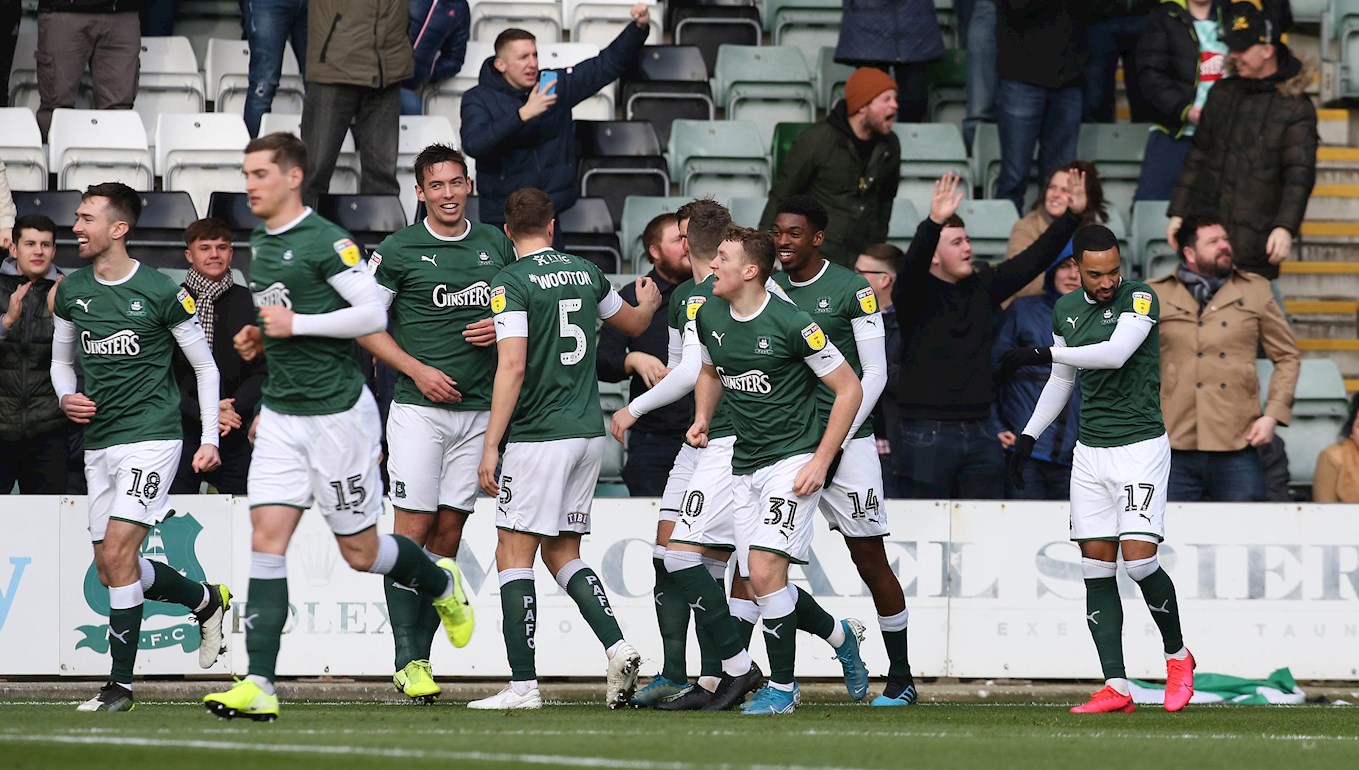 FOLLOWING Argyle’s hard-fought 1-0 win over Newport County at Home Park, boss Ryan Lowe was full of praise for the way his side battled against strong opposition and reaped the rewards from all of their hard work.

“We knew it wasn’t going to be a footballing game, hence why we had three days of preparation and worked on it. Car crash football if you like,” said Ryan.

“Our lads had been well drilled all week for what was to come and I can’t praise them enough. They were brilliant in every department, so fair play.”

Everyone knows the need for versatility in a football squad is paramount and Ryan Lowe knows has just that at his disposal with his Argyle squad this season.

“Any player that we have in the building, we know, can work with each other, any of them,” he said. “Young Adam Randell has slotted in on the right side, Conor [Grant] has come in on the left, Joe Edwards goes in at right-wing back. Big Tyreeq [Bakinson] has slotted in at centre-back previously.

“We know that these lads can fill in anywhere, partnerships develop, especially when you are scoring goals.“

Lowe was also keen to commend his forward line who enjoyed their fair share of the action, despite not everything coming off for them.

“They [Ryan Hardie and Luke Jephcott] had some good chances,” he said. “I’m not going to sit here and criticise them [Ryan Hardie and Luke Jephcott], as they have been excellent, but I knew that we were not going to get a lot of chances. However, they looked after the ball when we needed them too and got in behind when they needed to – they were excellent.

“Whoever goes up front must link up and communicate. I train the strikers myself on a daily basis, it doesn’t matter who plays – I know every single one of my strikers can put in a shift. [Ryan] Taylor did not have a strike parter for the last few minutes and he did a fantastic job for us. They are all as good as each other.”