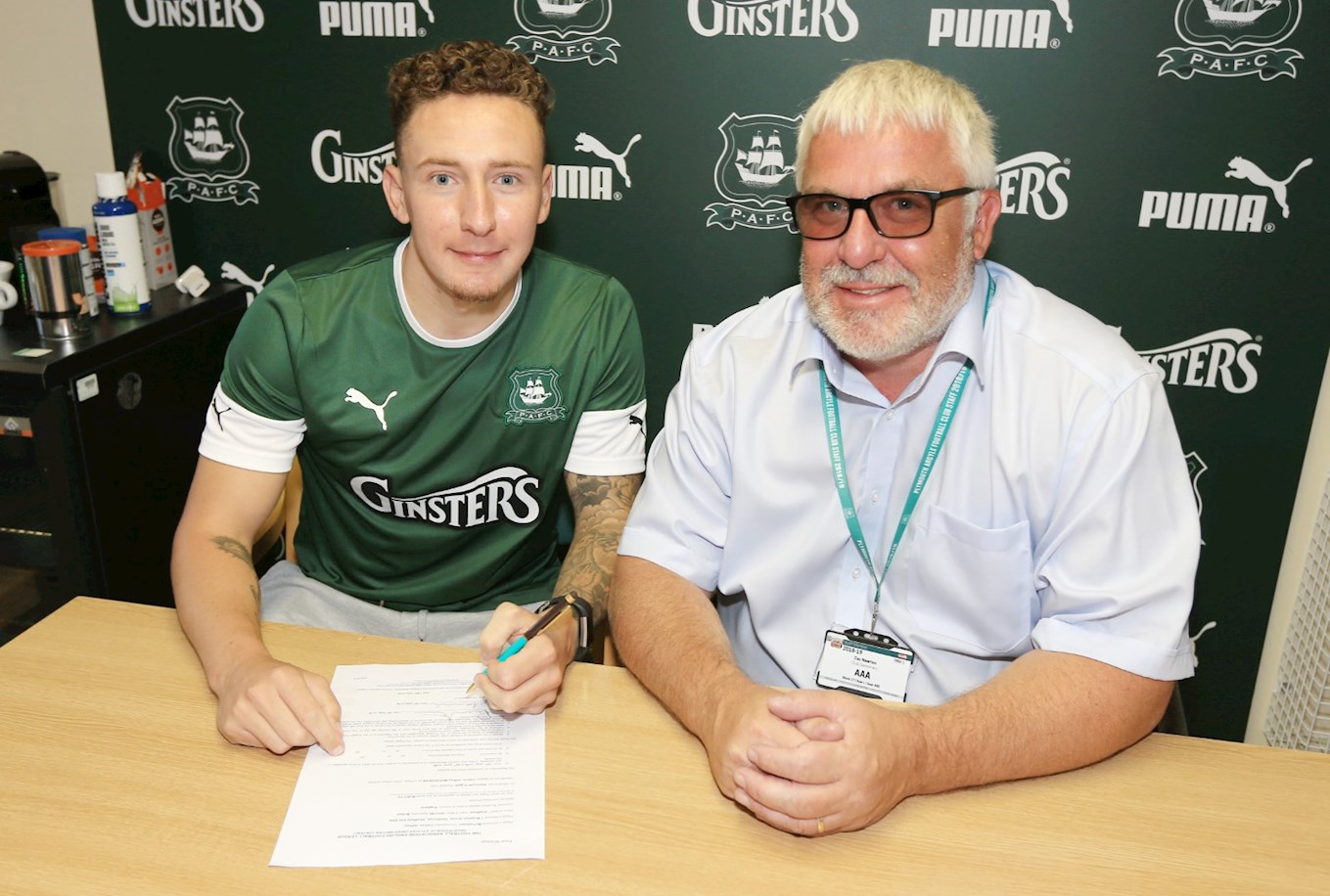 ARGYLE Club Secretary Zac Newton has a number of reasons to feel proud ahead of the Greens' weekend fixture against Cambridge United - and the Pilgrims' Sky Bet League Two form is just one of them.

Before taking up the administrative position at Home Park, Zac served in the Royal Navy for nearly 40 years, across a number of roles. One of which included acting as the Navy's liaison in organising the club's annual Armed Services Day fixture - a process he is now involved in from the club's perspective.

"Our popular Armed Services Day aims to recognize the sacrifices and dedication of our local Armed Forces and, of course, the tremendous support given to them by their families," Zac writes in his programme notes for Saturday's fixture.

"As well as a huge array of veteran support organizations, we are particularly pleased to welcome serving personnel from all three services who will be in the crowd; Drake Royal Navy Volunteer Band; Plymouth Pipe Band; the Royal Marine Unarmed Display Team; Street Factory Hip Hop Comany; and representatives from Help for Heroes - who are this year’s chosen charity."

While a tremendous amount of time and energy has been invested in our 11th Armed Services Day fixture, Zac has also been hard at work ensuring that the club, across all disciplines, is prepared for the remaining fixtures between now and the end of the season.

This includes, of course, the high-profile fixture against Devon rivals Exeter City, which was moved to a Monday night, at the behest of Sky Sports, for broadcast purposes.

"We understand how frustrating that changes can be for supporters, especially those that work shifts or the many that travel tremendous distances to follow the Greens, both home and away, but these changes are genuinely outside the control of the club," Zac explains.

"The minimum timeframes for notifying clubs of fixture time and date changes are contractually agreed between the football and broadcasting authorities and neither do the clubs have the ability to refuse to accept a date change."

While Zac, along with the wider Argyle family, appreciates the frustration for some supporters of the date change, he believes that the interests of broadcasters will only become more and more relevant as the Pilgrims continue to strive for success, in line with the club's ambitious new vision under Chairman Simon Hallett.

"As we continue to progress on and off the pitch, and hopefully rise back up the leagues, these changes will become more frequent - and there are already some clubs for whom playing at 3pm on a Saturday is a novelty, rather than the norm."

"In a society dominated by technology and less rigid working and viewing patterns, I suspect that 3pm Saturday will eventually become an infrequent kick-off time. It is not necessarily a bad thing, just different."