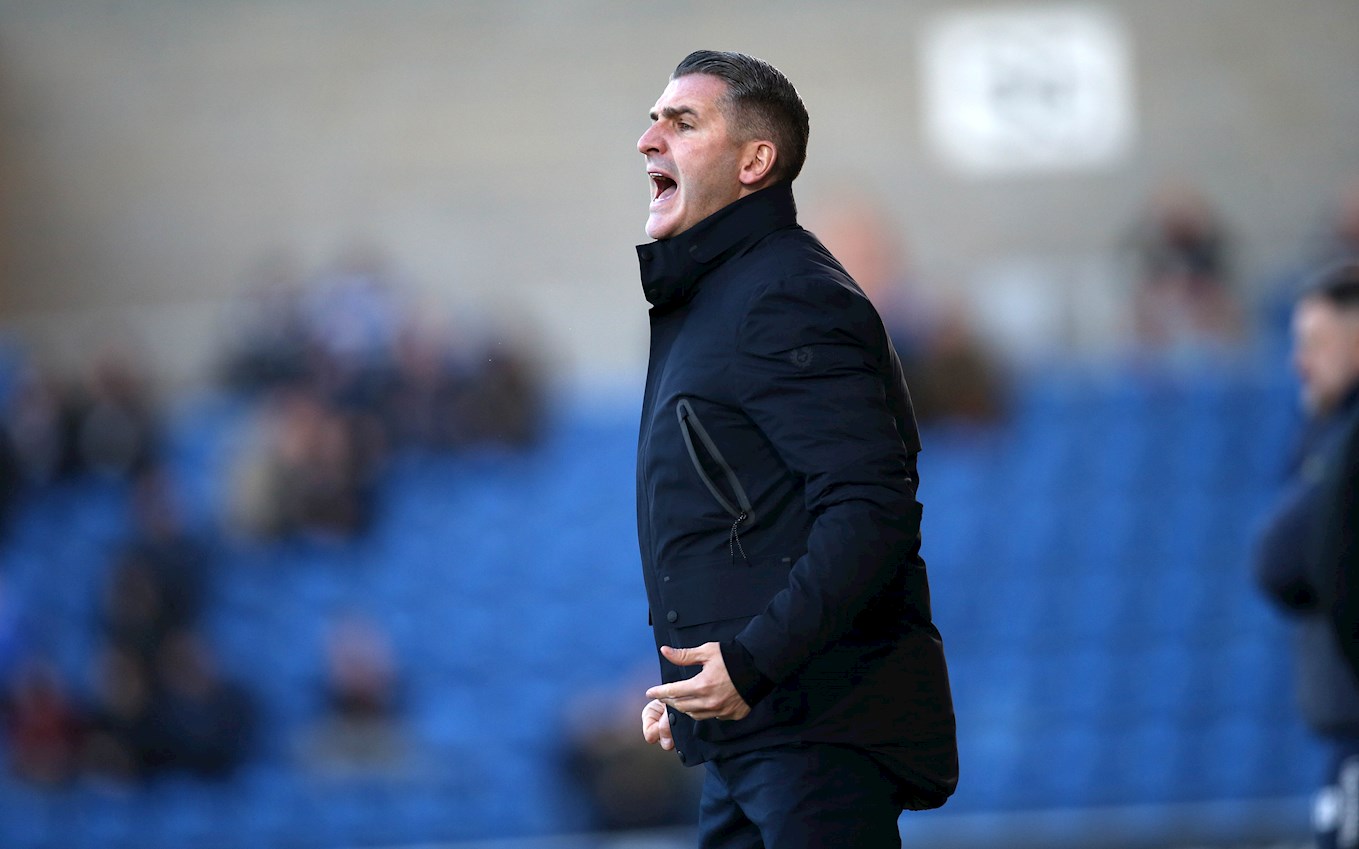 ARGYLE manager Ryan Lowe has options available for tonight’s trip to Salford City after Ryan Taylor, Callum McFadzean and Joel Grant all made a decent impression as substitutes in Saturday’s defeat at Colchester.

It was particularly pleasing for Taylor and Fadz, who have both been out through injury and needed some minutes to prove their fitness for the closing two months of the Sky Bet League Two season.

There was also a slight element of fatigue at Colchester and the boss will have to weigh up all his selection choices before picking the team best suited to earn three points at a strong Salford side.

“If there are changes to be made, then I will make them,” said the gaffer. “We had a good go in the second half and I thought Ryan Taylor was excellent when he came on, he gave us that physical presence and got about their defenders. Joel was the same when he came on and Fadz as well.

“It gives me a selection headache and that’s what I want. There were probably one or two looking a bit tired but that’s for me to make the decisions on whether to make changes.

“The lads know their jobs and we will take the positives from the last 30-odd games into Salford. We will look at their weaknesses and how we can nullify their strengths. They’re a good team, they’ve had a good transfer window in January but what we’ve got to do is getting back to being us.”