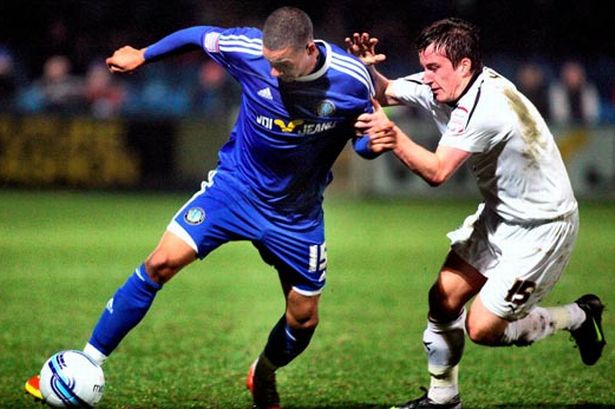 WE have only made a few trips to Macclesfield Town but Statso has had a look at our record at Moss Rose ahead of tonight’s meeting in Sky Bet League Two.

Biggest win: We have never won at Moss Rose.

Heaviest defeat: The 1-4 loss back in April 2000 on our first visit to the Silkmen.

Further interesting facts: Argyle have scored exactly one goal in each of their four visits to Moss Rose. All four goals have come in the second halves of the respective matches, the last three of them put us 1-0 up.

Argyle’s third visit to Macclesfield, during our 2001-2 Division 3 championship winning season, followed an almost identical pattern to our last visit to the Cheshire club in 2012. In both matches we took the lead in the 71st minute, only for the Silkmen to equalise in injury time. On Saturday, March 2, 2002, it was centre-half Graham Coughlan who gave us the lead and Town’s Chris Priest equalised. 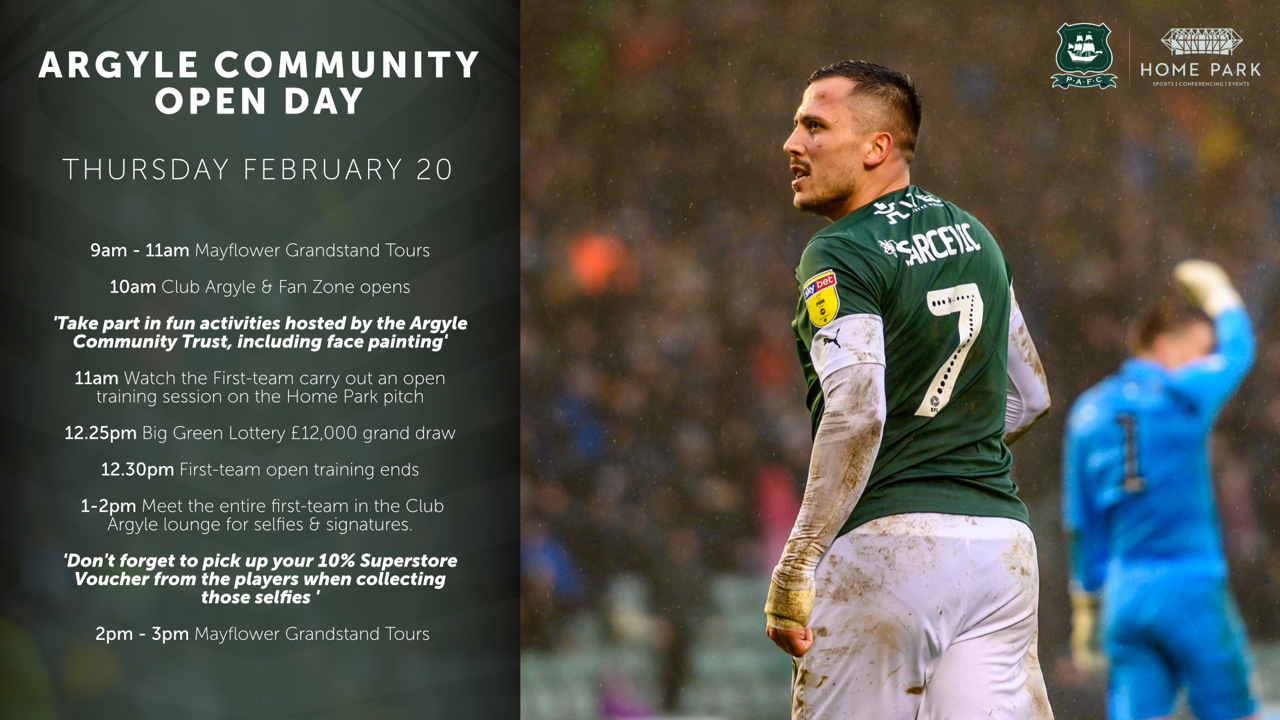