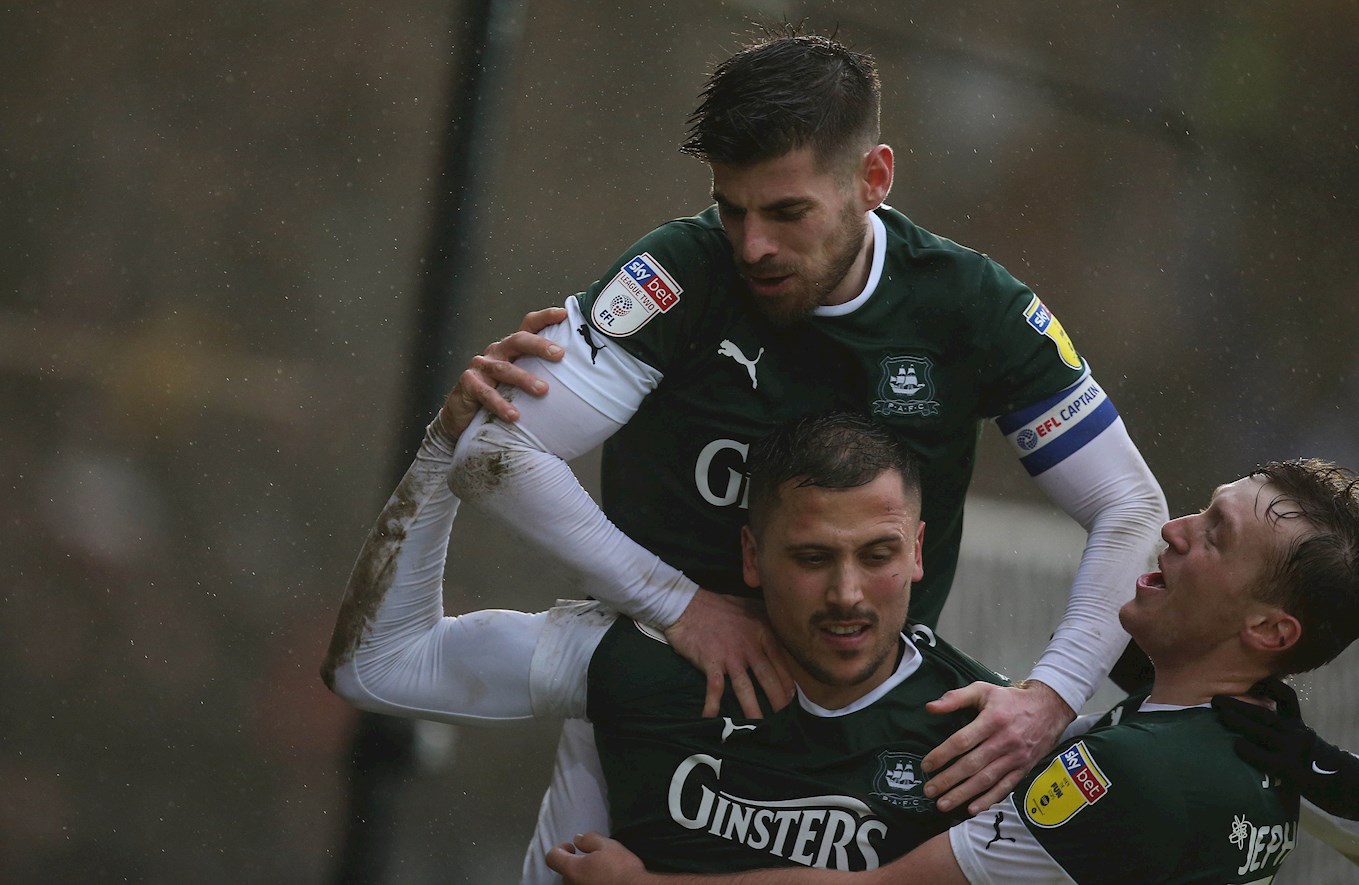 JOE Edwards joined Plymouth Argyle in the summer, was made vice-captain alongside Gary Sawyer and has since bonded with each and every one of the players.

Here at Argyle, from the lads in the dressing room to the managerial staff and supporters, everyone is praised for the current feel-good buzz around the club.

The positive spirit will be crucial for the Pilgrims over the final 12 games in our quest for promotion from Sky Bet League Two, starting with tomorrow’s trip to Bradford City.

“It’s a great dressing room,” Joe said. “We’ve got great lads here, a real good team. The chairman is absolutely spot on and we’ve got the staff to back it up, they keep us going and keep us on our toes all the time.

“The gaffer said before these last two weeks that he’s going to keep us on our toes and make sure we’re fully focussed, ready for the end of the season and the lads love it.”

Manager Ryan Lowe believes the players that he recruits need to have good character, as well as the ability on the pitch and that’s a key factor to a good dressing room.

“Usually, a successful team is built on a successful changing room,” Joe said. “You can see why a manager would do it.

“Some managers aren’t able to do it because they just need to get players in, whereas the gaffer’s probably got a few options of players wanting to come here, so we generally pick on the players’ character as well as their ability.

“Everyone is here because they’ve got ability and the gaffer believes they can do well for the team but also because they’re good lads and they get on with each other. We also know criticism isn’t personal and that is something that will help everyone come together and get the goal that we want.”