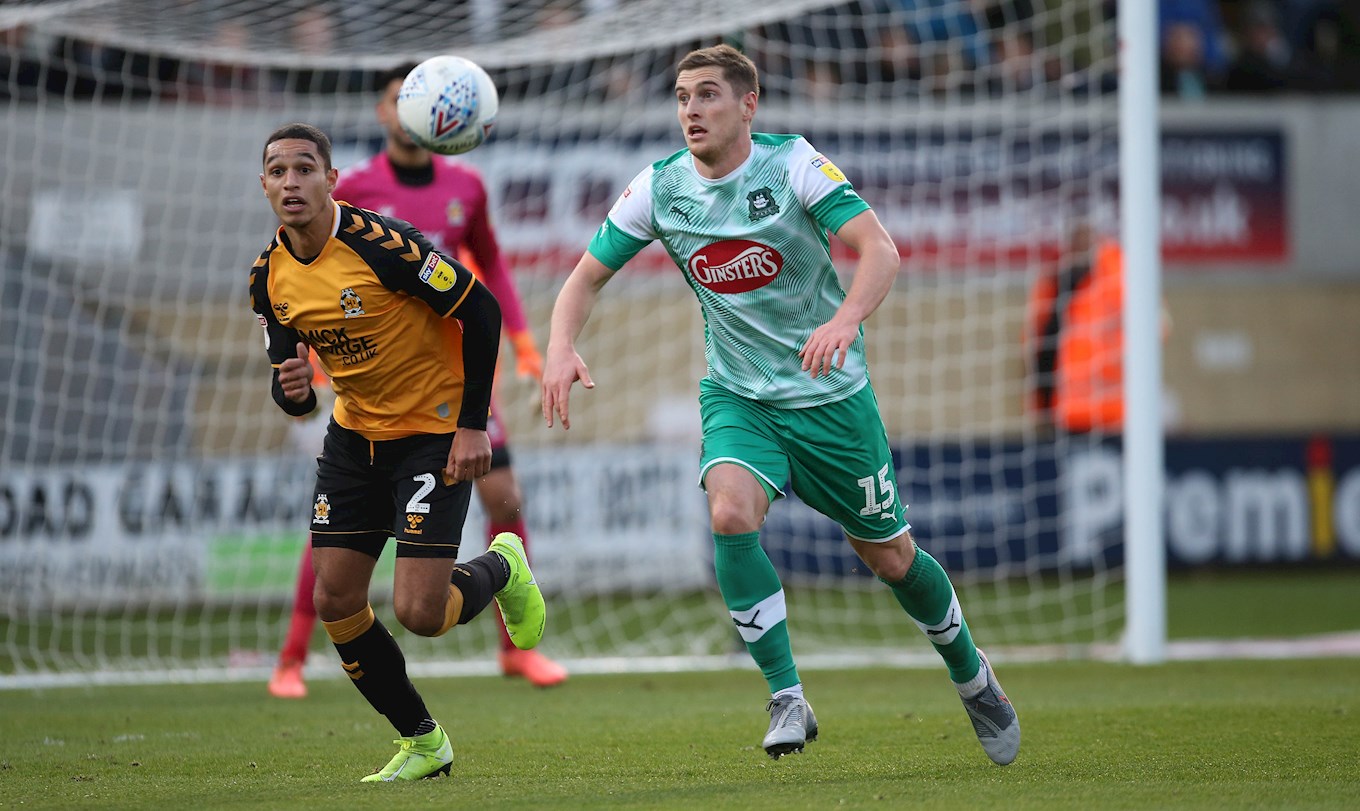 THE Cambridge campaign has been a story of results coming in streaks, starting with consecutive 0-0 draws against Bradford and Newport in their opening two fixtures.

This was followed by successive victories over Colchester and Scunthorpe and, to keep up the theme, the U’s then lost three games on the trot.

Colin Calderwood’s men found their winning form again with a superb 3-2 success at Crewe, thanks to a Sam Smith double and then Paul Lewis on target. It got even better at Mansfield in mid-September, as they ran out 4-0 victors and all four goals coming in the last 16 minutes.

It was a slightly frustrating autumn at Abbey Road, as Cambridge struggled for consistency, although they did enjoy a superb 4-0 trouncing of high-flying Exeter and a narrow win over Crawley.

As the winter arrived, the U’s were finding it increasingly difficult to secure victories, with the 1-0 December triumph over Argyle a rare bright spot. A run of five defeats and one draw, including two heavy losses at home to Stevenage and Salford, eventually led to Calderwood leaving his post at the end of January.

The change at the top has sparked a miraculous revival, as interim head coach Mark Bonner has presided over four straight wins ahead of their trip to Home Park and the Greens will have to focus for the full 90 minutes, as Cambridge have developed a happy habit of scoring late goals.