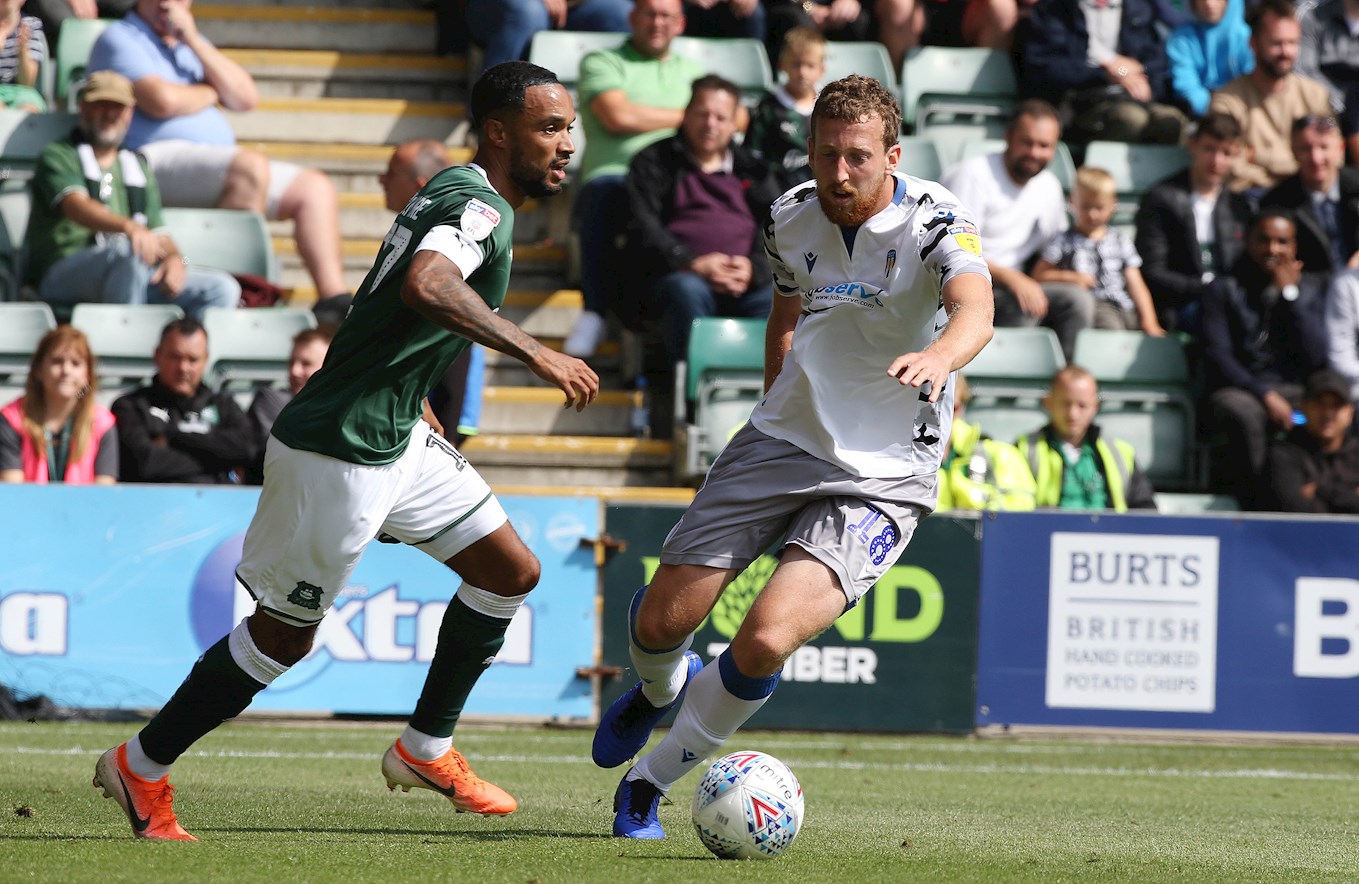 IT has been a fine season so far for Colchester United in Sky Bet League Two and Argyle’s trip tomorrow will be to face a side that has proven they are very hard to beat.

The U’s actually suffered their first loss of the campaign at Home Park on just the second weekend but showed enough on that day to warrant their status as promotion possibles.

They got their league season properly underway with successive 1-0 victories over Northampton and Oldham, but the stand-out display from those opening weeks was undoubtedly a 3-0 victory at Swindon Town, with the dangerous Theo Robinson scoring twice.

They followed that with a win over Leyton Orient and then a famous victory over Tottenham on penalties in the Carabao Cup. There was a league blip with losses to Crewe and Morecambe, but John McGreal’s men recovered to defeat Newport County 3-1 at the JobServe Stadium.

It proved the start of a superb run of league form that saw the U’s manage over three months without defeat, a sequence that only came to an end with the late 2-1 defeat at Cambridge last weekend.

Although there were quite a few draws in that stretch, excellent wins over the likes of Carlisle, Orient, Macclesfield and Swindon, again, has pushed them into the play-off picture and a very tough proposition on Saturday afternoon.