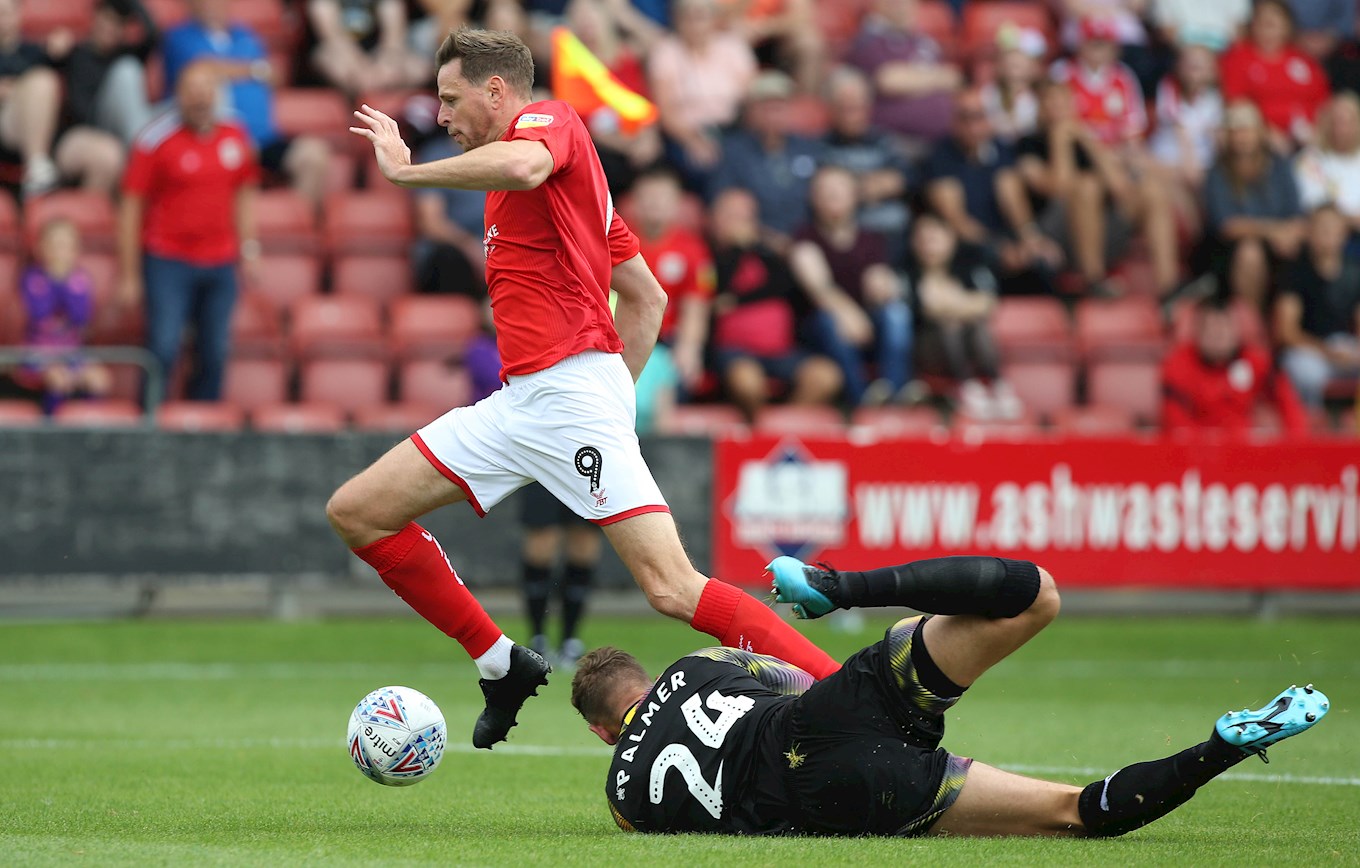 WHEN Argyle marched away from Gresty Road with a 3-0 win on the opening day, few would have predicted our hosts from Crewe Alexandra would be sitting second in Sky Bet League Two for the reverse fixture.

The Alex recovered from their Green defeat by winning 2-1 at Oldham, thanks to a brace from Chris Porter, and then further victories over Walsall, Crawly, Bradford and Grimsby sandwiched a defeat at Newport.

The good results just kept on coming, notably a 4-1 trouncing of Salford with Tm Lowery bagging a double and solid draws with promotion rivals Cheltenham and Exeter. Porter was back on brace duty for the 3-1 triumph over Swindon in October.

A rare defeat at local rivals Port Vale was a momentary blip, as Crewe stormed through December with just one defeat and their run included a 5-1 demolition of Stevenage.

After going down to a loss in the return game at Swindon, the Alex arrive at Home Park tomorrow on the back of six games undefeated and the last four of them ended in victories. It is going to be a clash of two form titans.