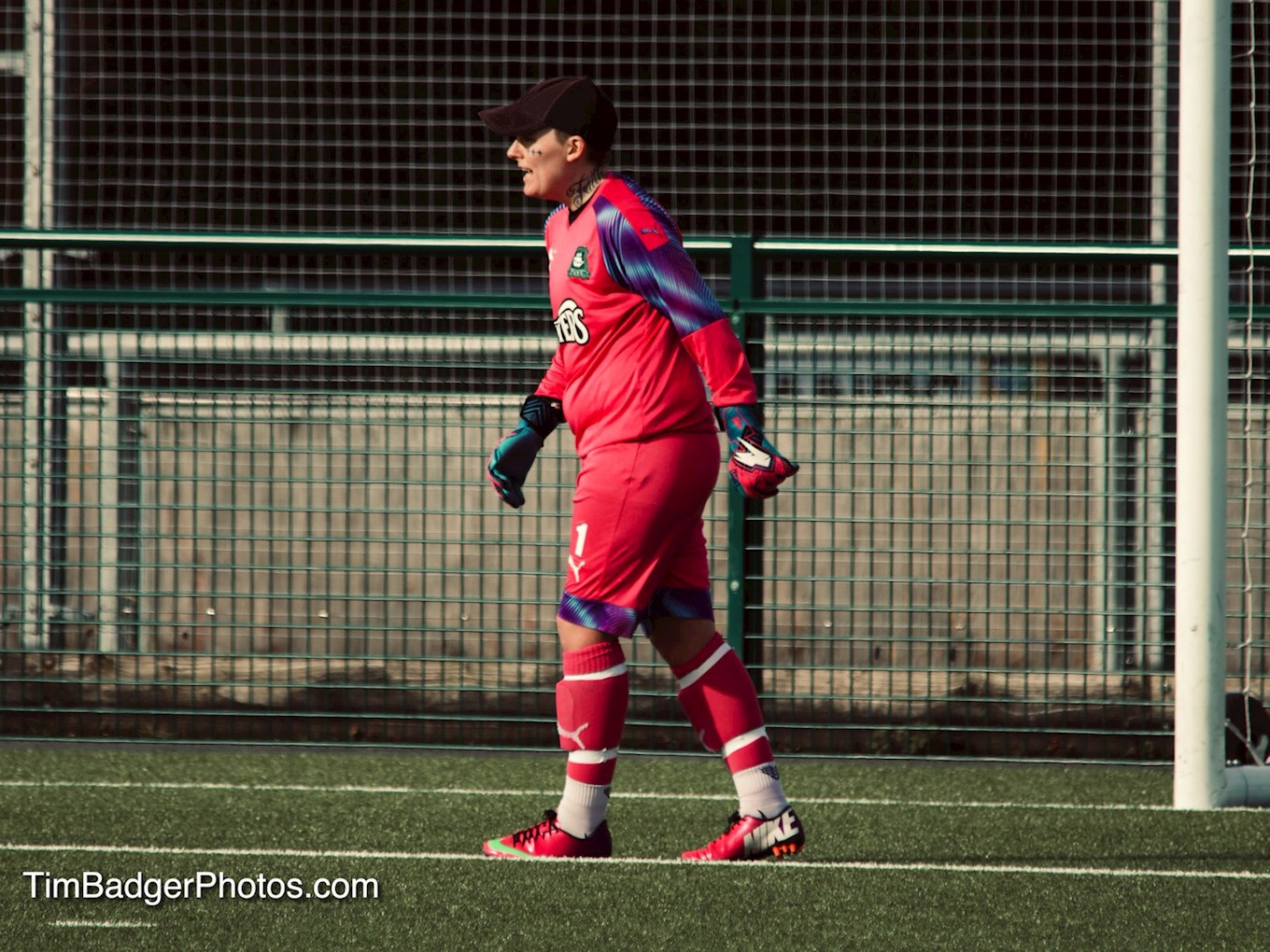 IT was just one of those days for Argyle Ladies, who came up short against their Somerset opponents in the FA Women’s Premier League Southern Division.

A bitterly disappointed manager Dave Leonard said: “How can I start to unpick that, they need to own that performance because that is not worthy of a green shirt. No one came out of that with any credit, we didn't play to our strengths and we didn't play to their weaknesses.

“It was just one of those performances where everybody looked lacklustre and decision-making wasn't right. I can’t even start to pick the bones out of that because it was that bad you have just got to put it one side. I didn't see it coming and that makes me think did I take my eye off the ball.”

There was nothing between the two teams at the start and Steph Beck's shot on goal was followed by a stoppage in play to an injury to Yeovil's Chloe Lloyd. Beck then sent in a shot which was well saved by goalkeeper Bethany May-Howard.

Yeovil responded when Ellie Strippel was denied by the quick reaction of goalkeeper Ben Kyle who came put quickly to make the save. It was then Ebony Dover’s turn to deny a run on goal with a terrific tackle.

Argyle were denied taking the lead when two corners ended with Mollie Taylor having a blocked shot with Dover’s follow-up going to the back post but Natasha Knapman was just unable to reach the final touch. Kyle then denied Sarah Wiltshre and a quick breakaway saw another Wiltshire effort saved.

With half-time approaching, Argyle were hit by a quick breakaway ended with Mesha Dudley-Jones setting up Ann-Marie Heatherson who neatly lobbed Kyle to give Yeovil a 1-0 lead. The second half started as the first ended with Argyle trying to get back into the game but for some reason the fluency wasn't there. It came as no surprise when on the hour-mark Sarah Wiltshire made it 2-0.

To shake things up Leonard brought on Panagiota Papaioannou for Beth Everson with Dover then replaced by Libby Lawton. Yeovil were begining to dominate with substitute Megan Wood twice going close. Despite their best efforts Argyle fell further behind when Jenna Markham poked the ball into the net to make it 3-0 and no way back for Argyle.