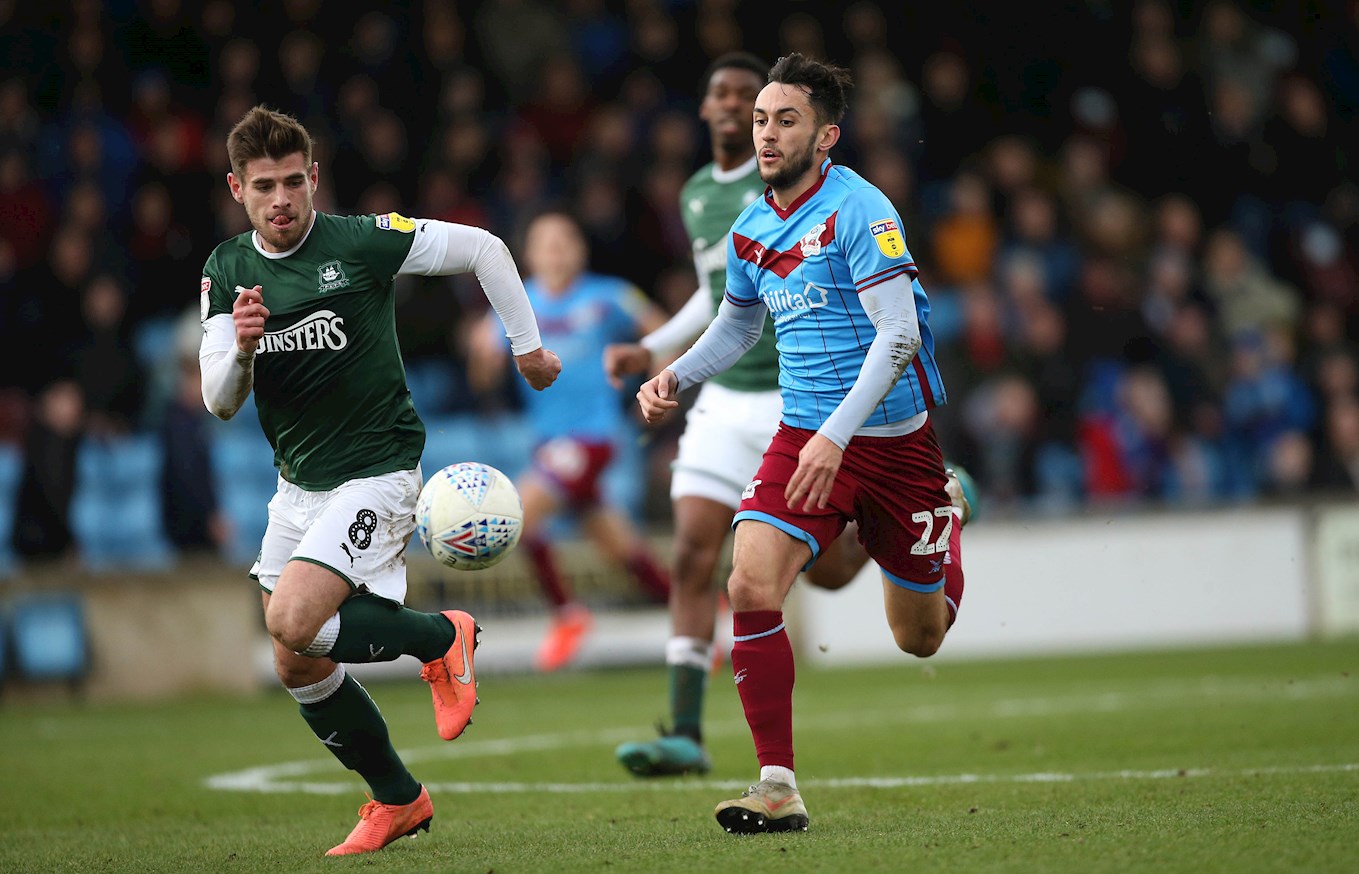 After an inconsistent spell followed a bright start, he believes that Argyle are now putting in the type of performances needed to make the 2019-20 Sky Bet League Two season a success.

“I feel like we started really well at the start of the season, playing good football and everyone was enjoying themselves, then we had a bit of a sticky patch in the middle where we didn’t get the results we wanted,” said Joe.

“We probably weren’t playing as well as we knew we could in that period, but I feel we’re coming towards the other side of that now. Everyone’s really enjoying it at the minute and we’re playing some good stuff.”

A good indicator of Argyle’s continuous upturn in form and performances over recent weeks came in Saturday’s 3-0 win over Carlisle United at Brunton Park.

Whilst the players might have been forgiven for producing a below par performance, in harsh conditions after making the 388-mile-long trip to Cumbria less than 48 hours before, the opposite was true, as they produced arguably performance full of professionalism.

“It was difficult to play in the conditions we did,” said Joe. “It can be a tough one when your travelling eight or so hours up to Carlisle, and it’s pouring with rain and wind, and you could easily have an excuse almost, to maybe not put in the performance.

“Where we are as a team and with the management staff at the moment, that wasn’t an option. The best way to play in the wind is to keep the ball on the floor, play out from the back through the thirds and I think we did that really well.

“It was one of our better performances of the season, so that was really pleasing. I think we’ve got a little bit of both at the moment [being resolute and expansive]. We’ve had games where we have won 1-0 away from home and had to dig deep, defend for our lives and show that side of the game.

“Then, there are games like the one against Carlisle, where I think we dominated and played our type of football in tough conditions to come away with a really good result.”