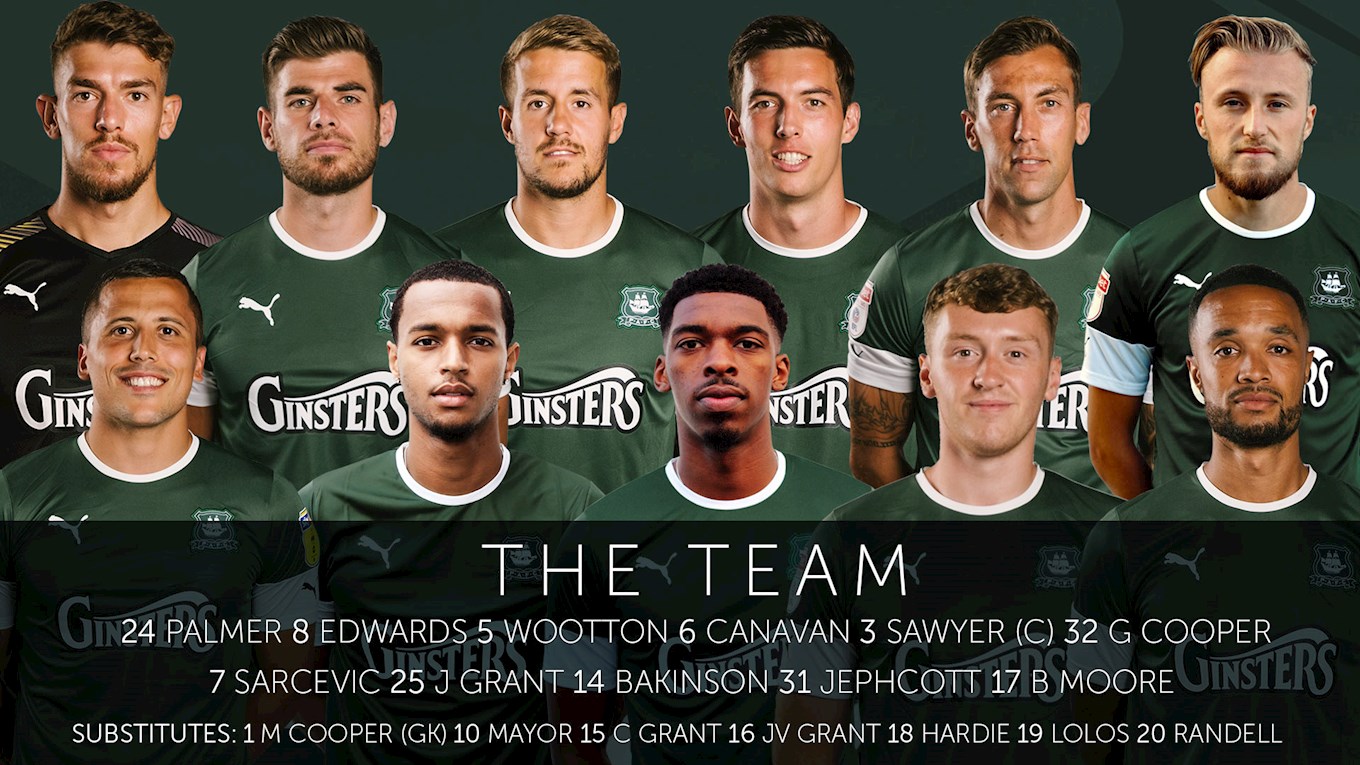 MIDFIELDER Josh Grant was recalled to the Argyle starting line-up at Stevenage as the Pilgrims sought to extend their winning away sequence in Sky Bet League Two to four games.

Grant replaced Danny Mayor in the side, making his first start since beginning his second loan spell from Premier League Chelsea two weeks ago.

Otherwise, the Pilgrims were exactly the same as they had been in their previous three games, all victories in which they scored three goals each time: 3-1 at Scunthorpe United; 3-0 at Carlisle United; and 3-1 at home to Mansfield Town.

Teenage Academy graduate Luke Jephcott, who has scored four of those nine goals, retained his place in attack alongside Byron Moore, keeping on-loan Blackpool striker Ryan Hardie on the substitutes' bench despite Hardie coming on and scoring in both his home and away Pilgrims' debuts.