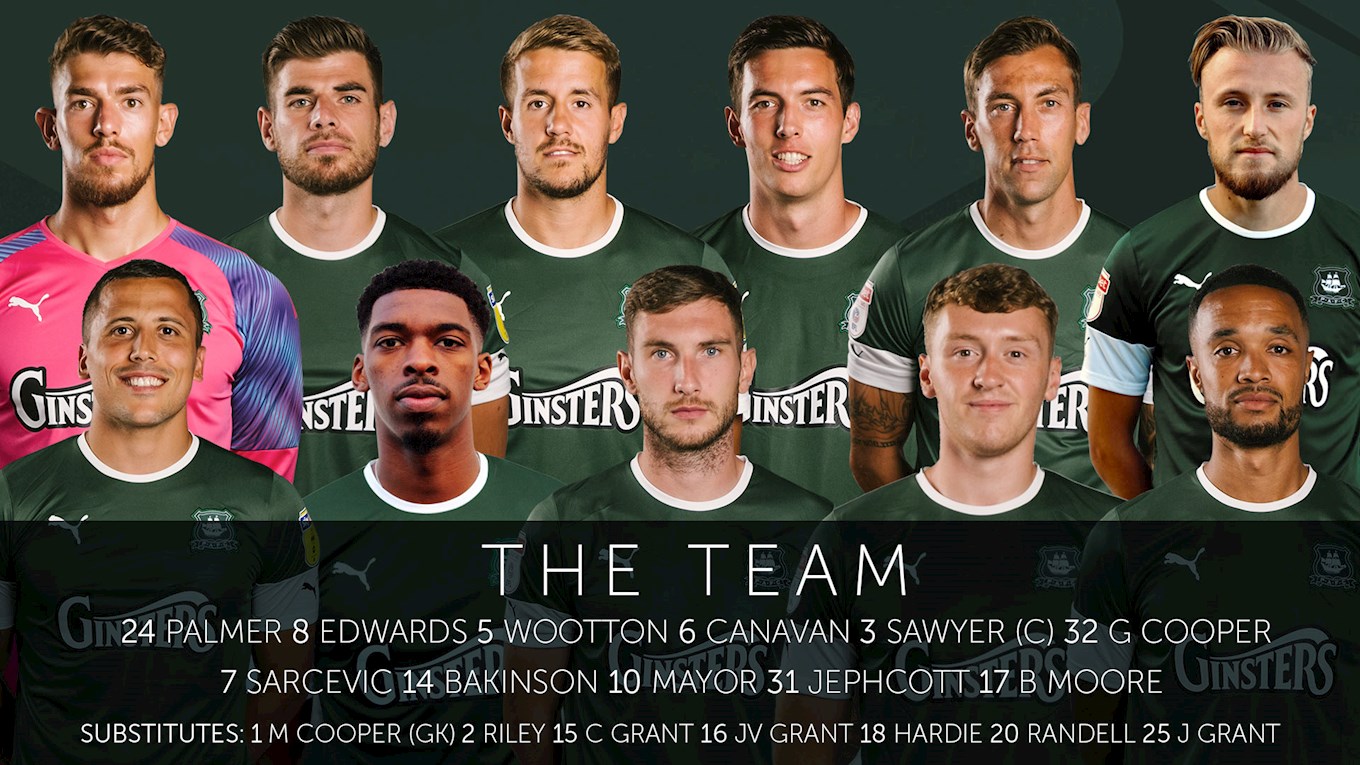 ARGYLE returned to Home Park after two fine successive away victories, showing no changes to the starting 11 that had picked up six points at Scunthorpe and Carlisle.

Young striker Luke Jephcott, with four goals to his name in those two games since being recalled from a loan spell at Truro City, continued to lead the attack alongside Byron Moore.

New loan signing from Blackpool Ryan Hardie, who marked his debut at Carlisle by scoring just four minutes after coming on as a second-half substitute, again began the game on the bench.

Alongside him was Josh Grant, who has rejoined the Pilgrims on a second loan spell from Chelsea until the end of the season.

The Home Park crowd also had the first opportunity to see another loan signing, midfielder Tyreeq Bakinson, who was making his home debut after joining from Bristol City for the rest of the campaign.