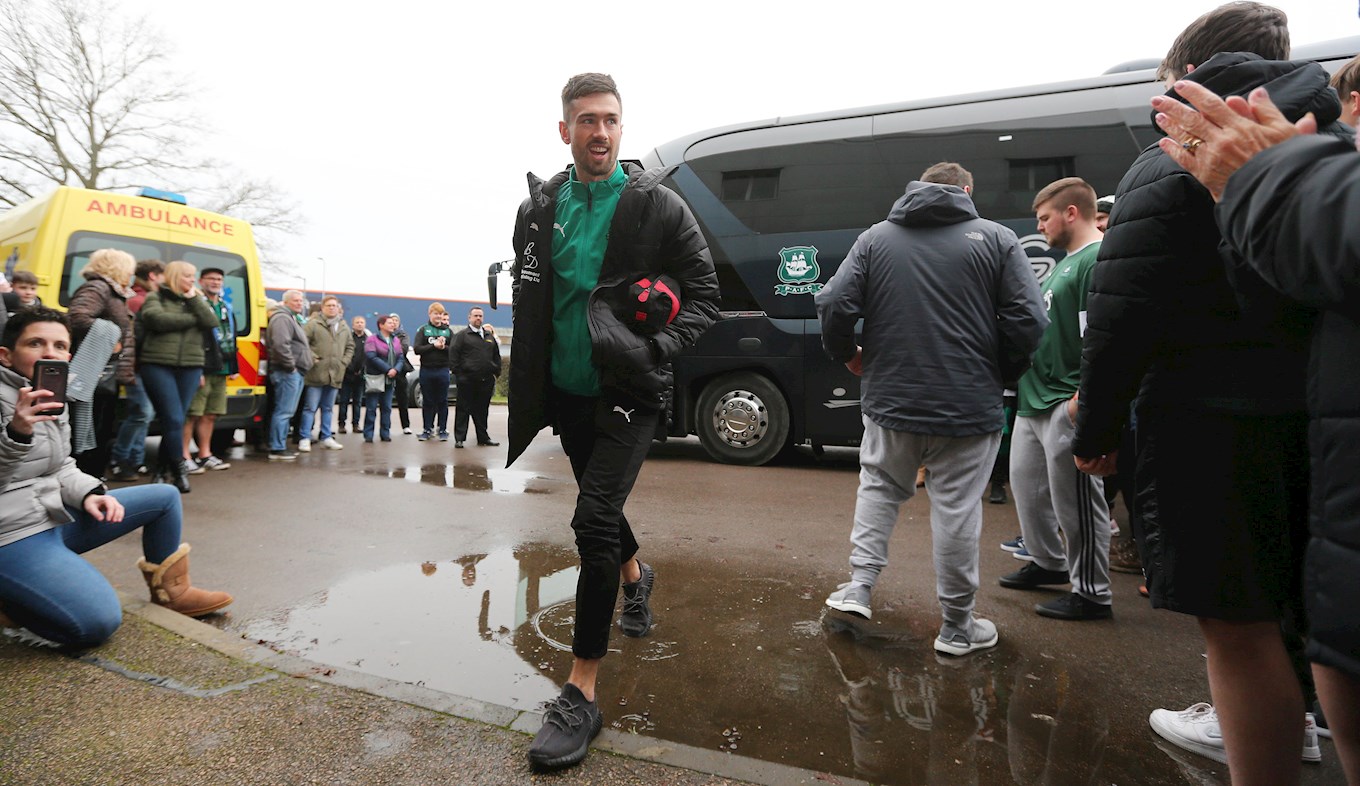 ONCE again in this increasingly impressive season under the management of Ryan Lowe, the Green Army stole the show at an Argyle away fixture.

An incredible 1,200 passionate Pilgrims made the long trip to Stevenage and witnessed goals from Byron Moore and Ryan Hardie guide us to a 2-1 victory in Sky Bet League Two.

There is a special bond between the supporters and this group of players and staff, with an old friend joining the Green Army ranks at Stevenage, as former defender Sonny Bradley was among the crowd.

“It’s easy to get up for games when you’ve got over 1200 fans here coming all the way from Plymouth to support their team,” said Ryan.

“I think it’s the first time I’ve got off the coach and there was probably 100 people there waiting for us, clapping the lads and cheering. It’s brilliant and hopefully we’re paying them back.” 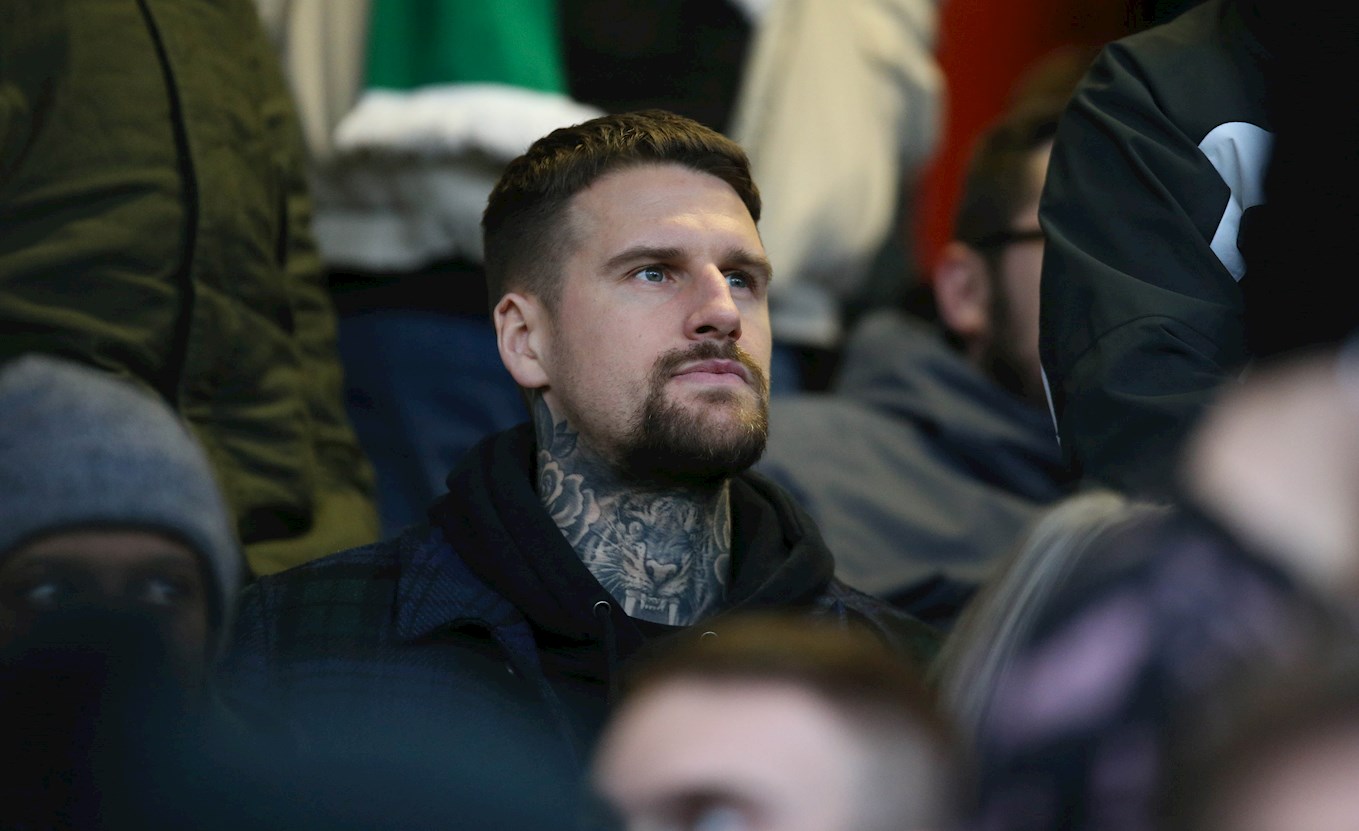