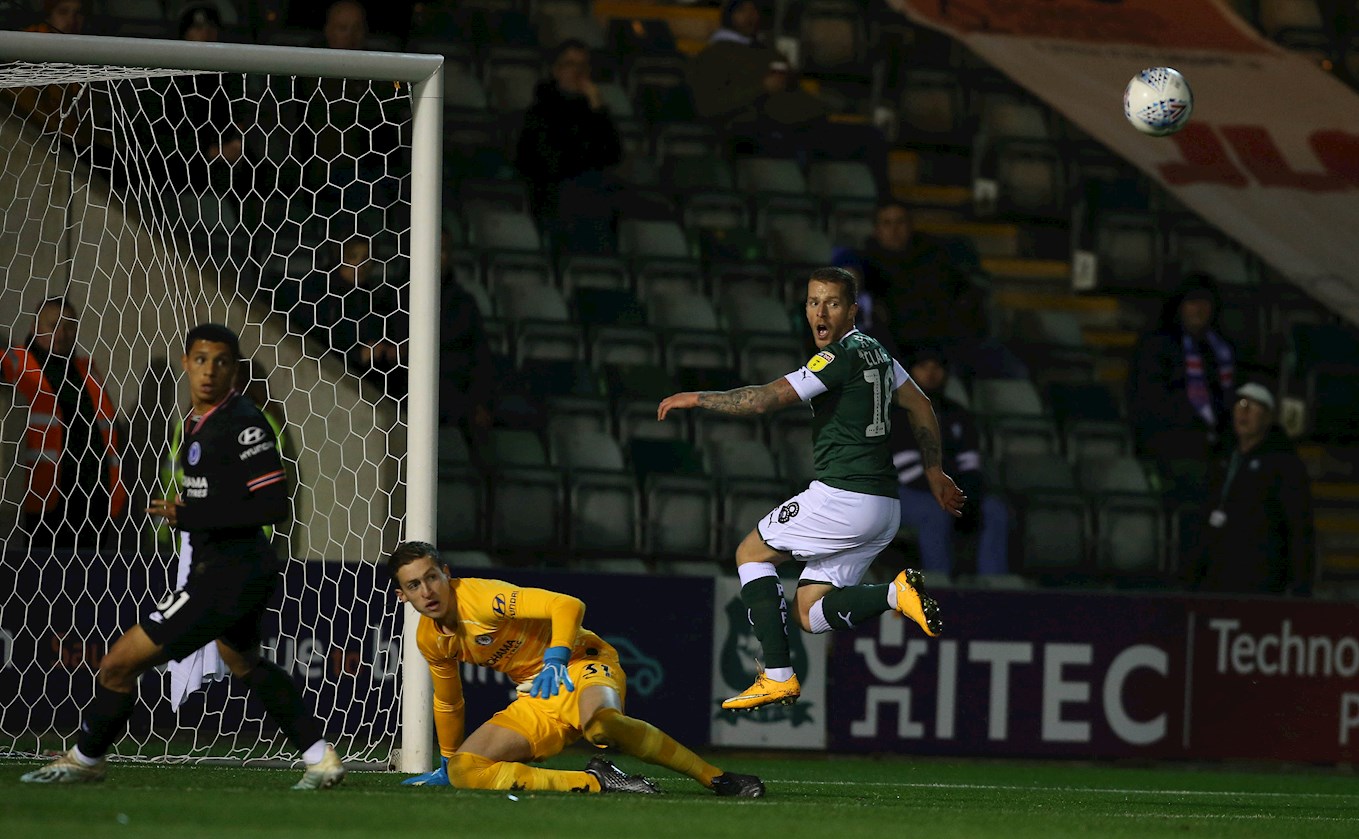 The experienced forward, 32, and the club have mutually agreed to end his short-term contract a few days before it was due to expire in order to allow Billy to pursue other opportunities.

The former Ireland youth international joined Argyle in October 2019, and made 12 appearances in all competitions for the Pilgrims.

We would like to place on record our thanks to Billy for his efforts while at Home Park, and wish him all the best for the future.

"Billy is a number 10," said Argyle manager Ryan Lowe. "He came in and did fantastic for us but I don’t play with a number ten. He’s been a makeshift striker at times, so we’ve allowed Bill to move on.

"His contract was until next week but we’ve agreed to terminate it for his benefit because he is signing for another League Two club and we couldn’t stand in his way. He’s a good pro, good lad and we wish him all the best.

"It’s closer to home and he’s got three kids as well. He’s been ultra-professional, chomping at the bit to get in and he’s done ok when he did get in. We’ve helped him out with a short-term contract and he’s now fit and ready to play for the team he’s going to sign for."