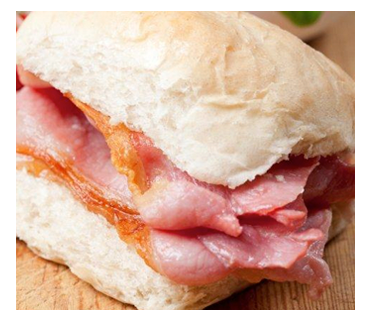 Breakfast On The Gaffer

AS a thank-you to the Green Army travelling on the official supporters’ coach for Saturday’s epic journey to Carlisle United, Argyle manager Ryan Lowe has paid for them all to have breakfast baps.

The gaffer stepped in after hearing the official coach not only faces the longest trip of the season, which amounts to almost 400 miles each way, but major repair work on the M6 means the departure time has been moved forward to a bleary-eyed 4am.

The Green Army have been magnificent all season and Ryan was delighted to offer this gesture of thanks for their support to him and the players, as we seek three more valuable points in Sky Bet League Two.

“When I go and support my team, it’s only ten minutes up the road,” he said. “In terms of them travelling that far, it’s brilliant. We’re appreciative of what they do and there will be a lot more coming in their cars, so fair play.”

As well as those travelling on the coach, the immense gratitude of everyone at Home Park goes to all supporters making the trip to Carlisle. Have a safe journey and please be mindful of the repair work on the M6 and the impact that could have on your travelling time.