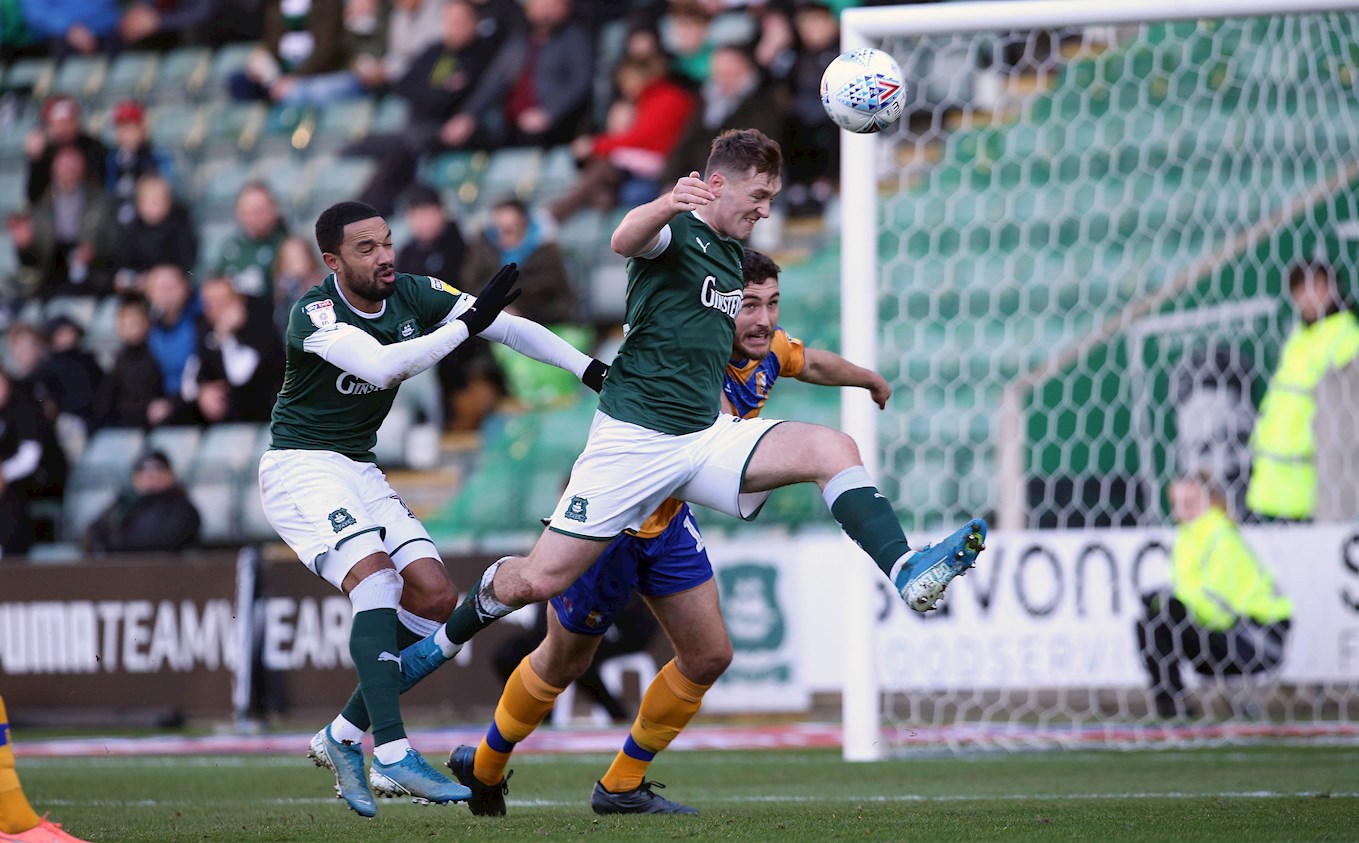 ONE of many pleasing aspects to Argyle’s recent run of success has been the strength in depth manager Ryan Lowe has developed in his squad.

Ryan Hardie emphasised the impact of Pilgrim substitutes by coming off the bench to score a late third in Saturday’s 3-1 win over Mansfield Town in Sky Bet League Two.

“Lads I am asking to make an impact from the bench have got to do it because there are others waiting,” said the gaffer.

“It’s like with the starting 11 and if they’re not performing, there is someone next in line waiting to take the shirt and they’re all chomping at the bit.

“When you turn round and look at the bench, it looks a lot better.”