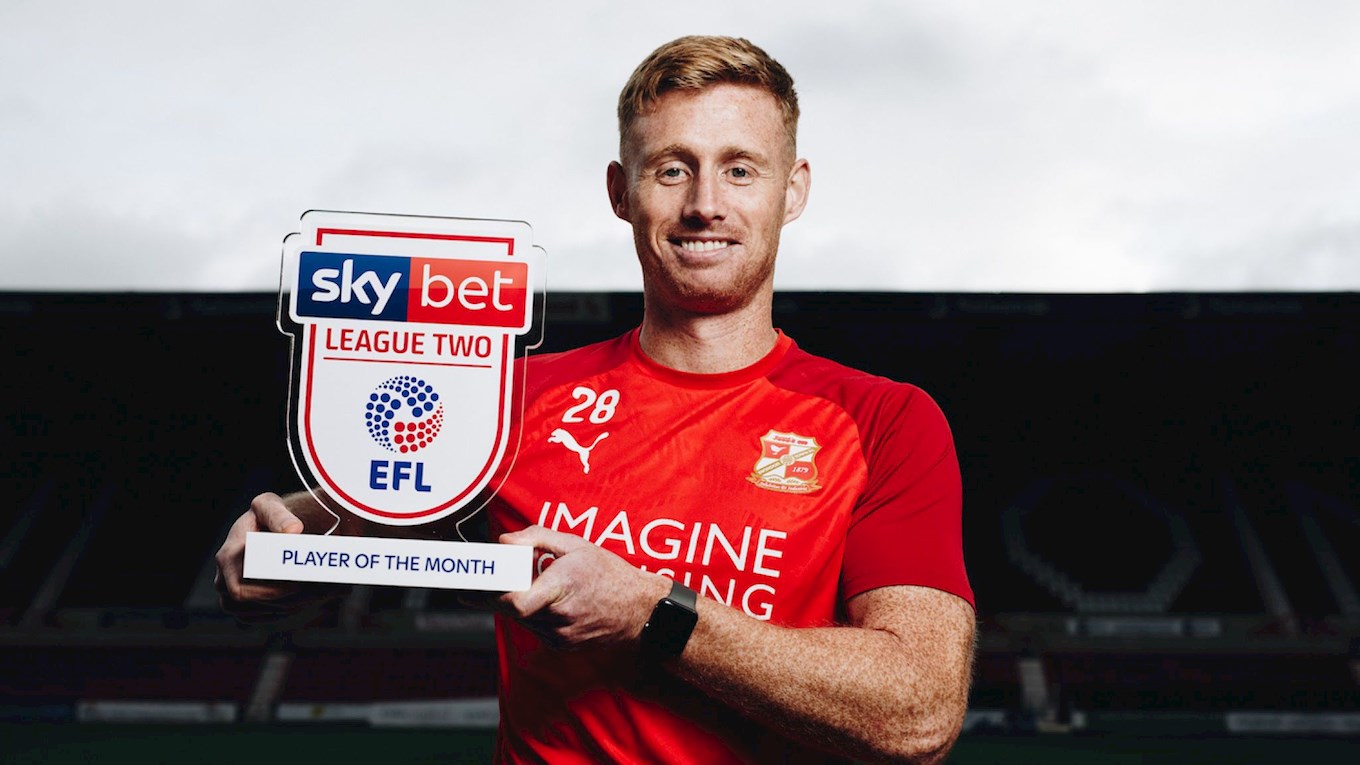 CONGRATULATIONS to Eoin Doyle for winning the Sky Bet League Two Player of the Month for an incredible third time in a row.

The Irish striker has now won the award for October, November and December, the first time anyone has been named an EFL Player of the Month on three successive occasions.

Argyle manager Ryan Lowe was deservedly nominated as the Sky Bet League Two Manager of the Month for the second successive month after a highly successful December that took the Pilgrims into the play-off places, but the award went to Matty Taylor, of Exeter City.