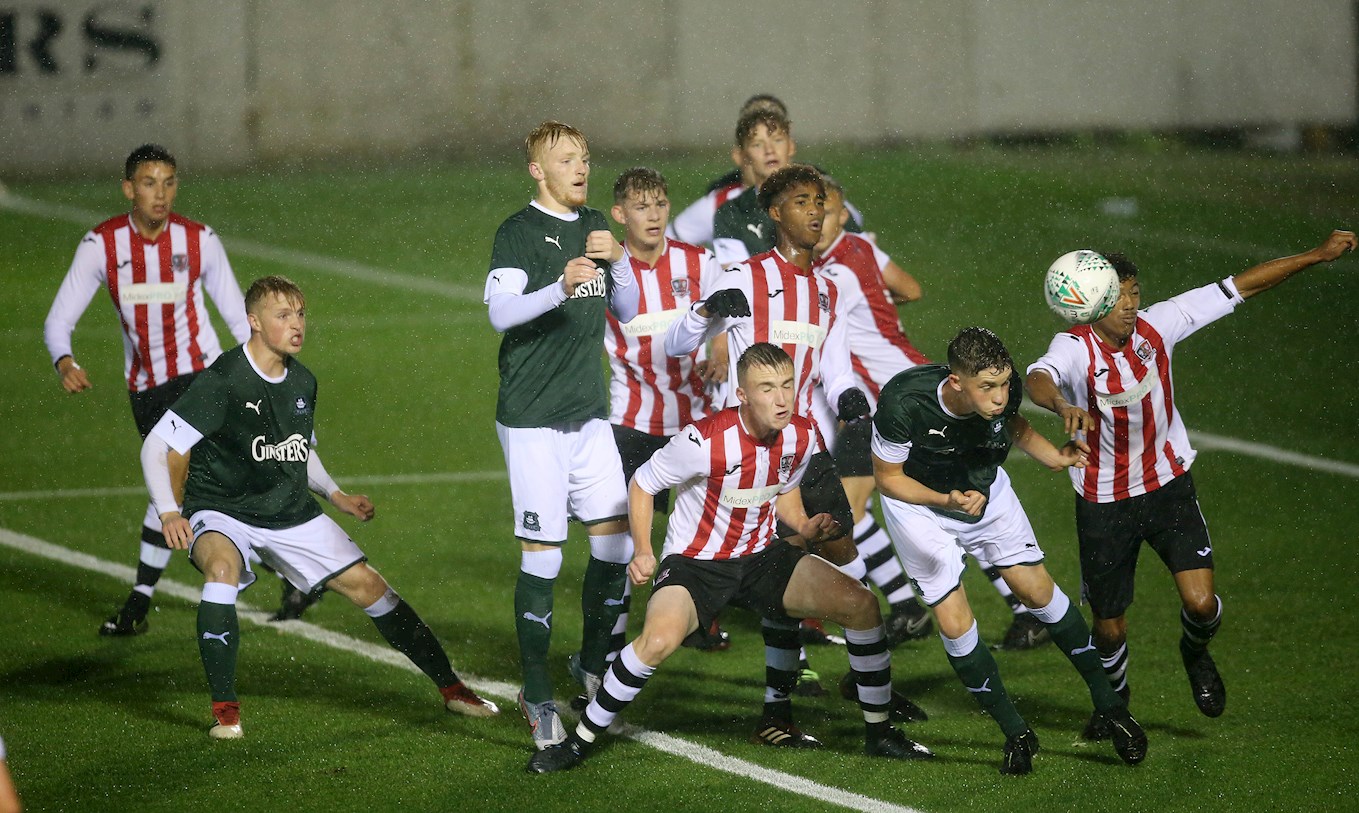 DESPITE an improved performance from Argyle, the Greens were unable to prevent Exeter City recording a 3-1 victory in the EFL Youth Alliance.

The Grecians opened the scoring on nine minutes with a header from seven yards but Argyle hit back to level six minutes later, when Jarvis Cleal's left-wing corner found Ollie Tomlinson scoring with a towering header.

The home side restored their lead five minutes before the break when a corner found a striker unmarked at the back post to head home.

The second half was a more even affair but once again it was Exeter who found the way to goal, as Argyle gave away possession on the left flank and City caught the Greens on the break to complete the scoring.