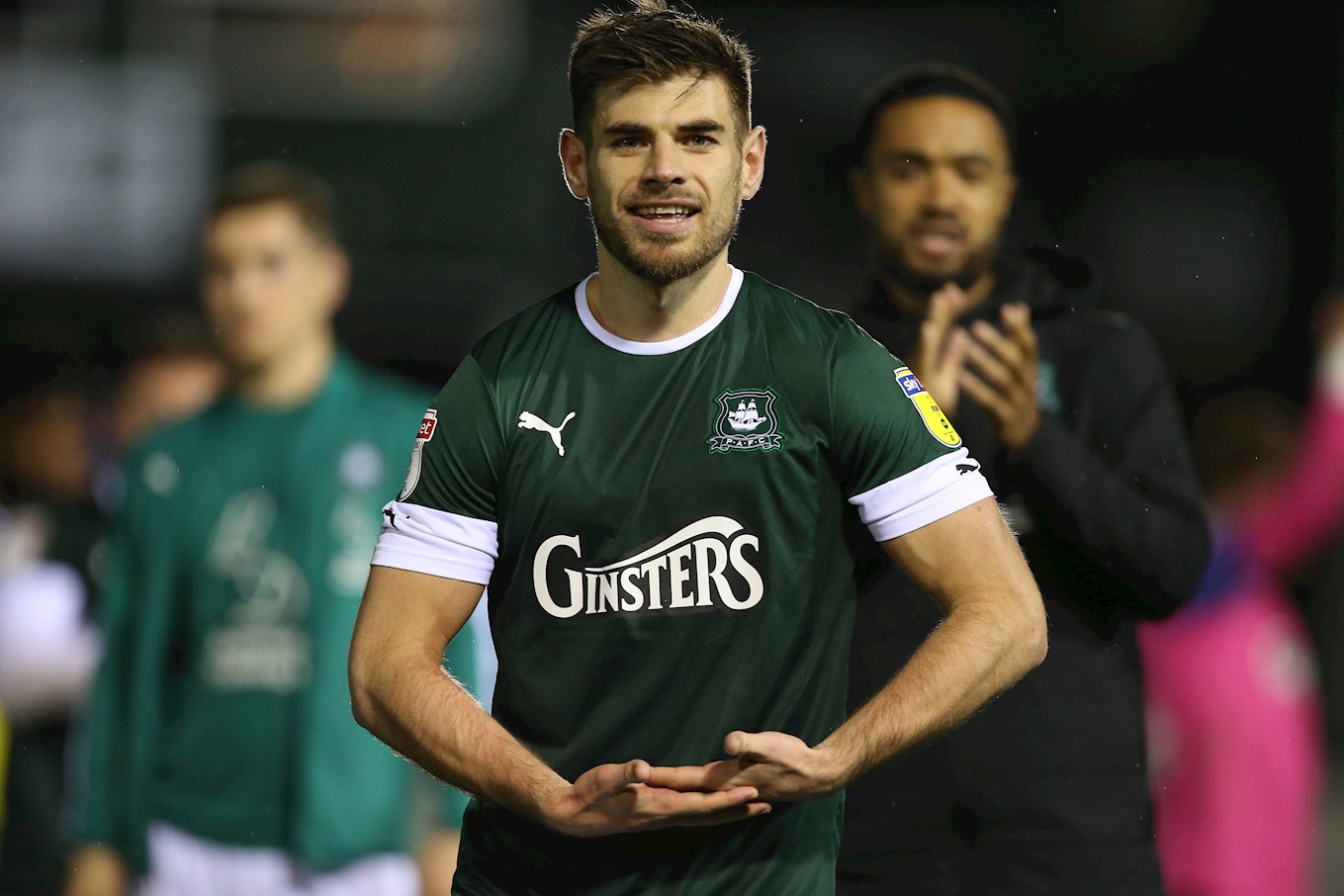 Focus of a Father

AHEAD of this weekend’s Sky Bet League Two showdown against Mansfield Town at Home Park, the versatile Joe Edwards believes that Argyle focus will be the key to securing three more points in the promotion race.

Mansfield have endured a surprisingly inconsistent campaign for a side packed with good players but the arrival of former Pilgrim Graham Coughlan as manager should galvanise the Stags.

For Argyle, however, it is all about being professional, focussed and determined in delivering what we need to win the game.

“It can be [difficult to play against inconsistent teams], but, as the gaffer says, we concentrate on ourselves, what we want to do, and we plan the same way,” said Joe.

“Obviously, we look at their strengths and weaknesses but, ultimately, it’s down to how we perform. We’d like to think that when we perform and are on top of our game, we can get a result.”

Before Argyle’s second home game of the year, Joe has set his sights on a successful 2020 with the Greens, on the pitch and off it too, as he will spend his first full year with twin boys Louie and Archie, but his biggest wish is the same as any new parent.

Joe said: “More Sleep! Obviously, when you join a club like this, you have goals to get as high as you can, 2020 could be a great year for that.

“Personally, keep playing, keep being involved and helping the team. Ultimately, you want to be successful in this game and this profession, that’s why you play it, for the enjoyment.

“If I can have a positive year on the pitch and a happy life off it, that’ll be good.”