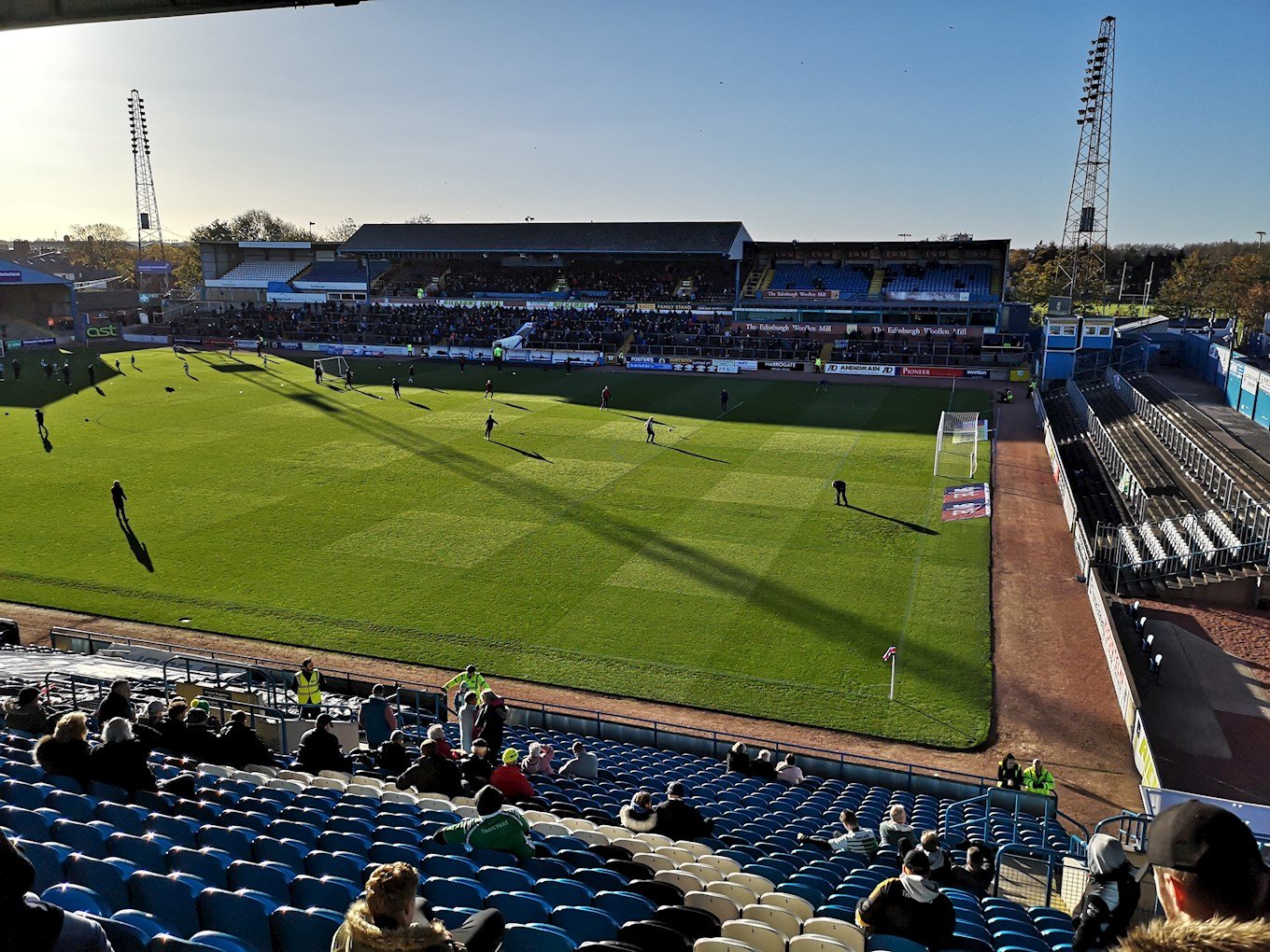 OUR longest trip of the 2019-20 Sky Bet League Two season will come on Saturday, as we travel to Brunton Park, home of Carlisle United.

With a capacity of 17,949 around the whole stadium, around 2,000 away supporters can be accommodated if they decide to take the 680 mile-round trip from Home Park. The trip totals six hours and 15 minutes each way.

On one side of the stadium there is the Main Stand, which has seating towards the back and a terraced paddock at the front. The main part of this stand was built in 1954 but the wings were added later. Opposite to this is the Pioneer (East) Stand, which is an all-covered, all-seated stand and a very smart addition to the stadium.

There is also the Warwick Road End at one end of the pitch, which is a covered terrace, and the other end is the Petterill End, a small open terrace that also has some seating at one side.

Away supporters are housed at one side of the Pioneer Stand but, for larger games, an additional 1,700 spaces can be provided in the Petterill End terrace.

Blue and white has always been the club colours for Carlisle, which is reflected on their kits. Occasionally, there will be a bit of red incorporated as well. In the 2019-20 season, they have stuck with a clean design blue and white kit, made by Errea. The club nickname is the Cumbrians and their mascot is Olga the Fox.

As always, food is available on a match-day at the food kiosk on the concourse, which includes pies, pasties, burgers and hot dogs.

The Carlisle Rugby Club, next to Brunton Park, has a club bar which allows in away supporters and is family friendly. An alternative near to the ground is the Beehive. The pub does, however, employ doormen on match-days and for certain games, away fans may not be allowed entrance.

There is a club car park, which costs £3. This can be found by turning right immediately before Brunton Park, otherwise there is only street parking available. There is also the option of renting a private driveway near in the local area via www.YourParkingSpace.co.uk