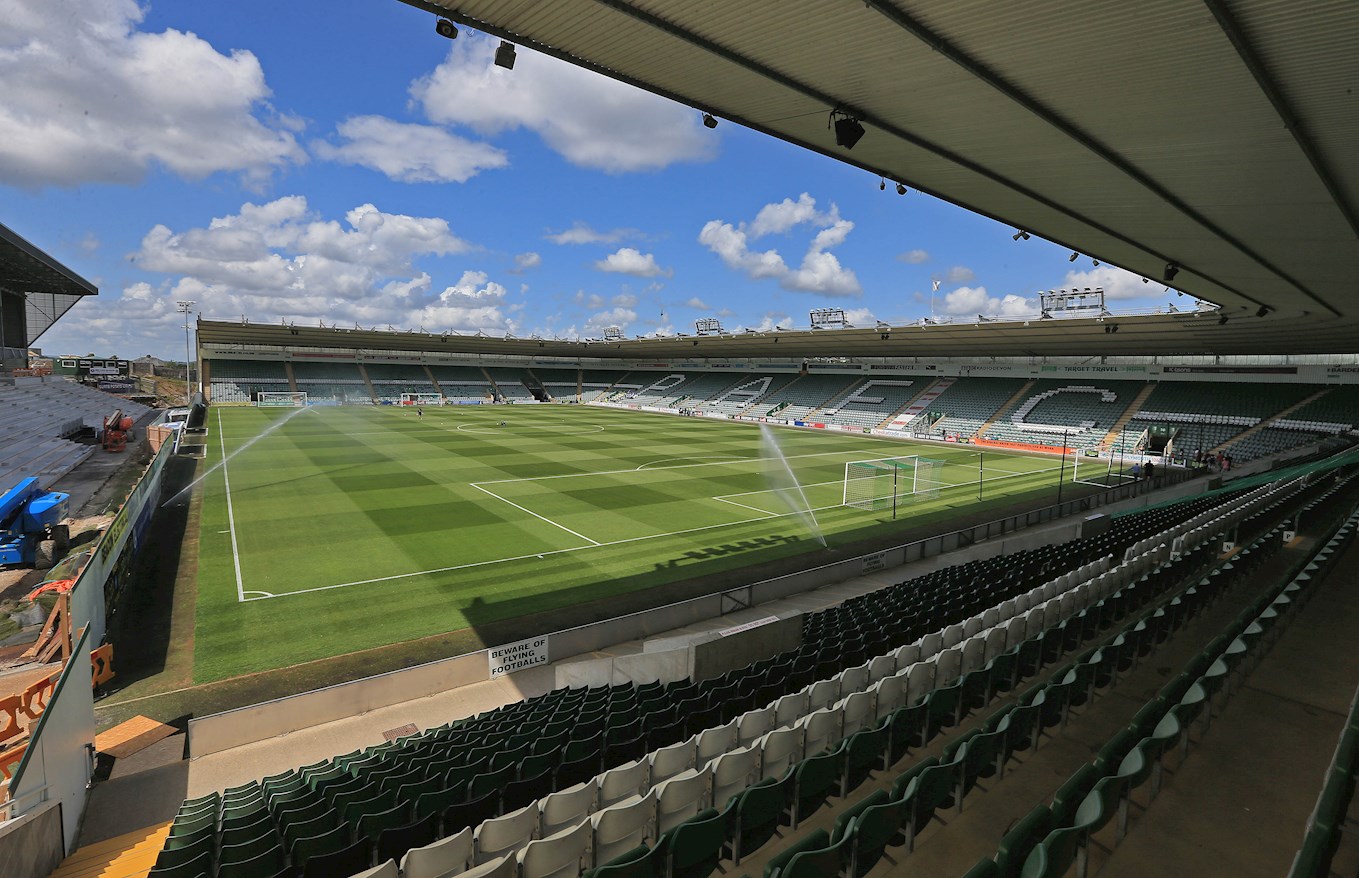 THIS weekend, we welcome two youth-teams to Home Park for the match-day experience when Argyle take on Mansfield Town in Sky Bet League Two.

The first group we are welcoming to Home Park is Leedstown U10s, who will be taking part in the half-time game experience.

Leedstown FC was founded in 2005 and they started with one team, an Under-11 side, and quickly it became six teams but, as the years went on and the children got older, they started to leave.

When they thought it was about to ends, the parents came along and the coach now was one of the Dads, as they decided to keep Leedstown with a new committee and hopefully a few more teams next year.

The second group we welcome to Home Park is Ipplepen Under-11s, who will be taking part in our American Penalty-Shootout experience.

Ipplepen Athletic was founded in 1890 with a youth section being introduced in 1990. Games were played on the village green until 2001, when the club moved to their current home on Moor Rd.

They currently have two adult sides playing in the South Devon League and nine youth sides, ranging from Under-9s up to Under-16s, playing in the Pioneer Youth League.

Most of the current Under-11squad have been together for the last four years and last year they made the final of the Under-10s Plate, losing out on sudden death penalties and only losing two league games all season.

This year, they have made the semi-finals of the cup and are hoping to make the finals again. The players attending this experience include: Ben Landricombe, Oliver Gore, Harry Hallett, Henry Eyre, Henry Toomey, Andy Tran, Ilja Jordan, Gianluca Melton, Ben Muller, Oli Ash.

Due to a cancellation, we have the opportunity for a boys or girls youth team up to the age of Under-12s to attend the half-time game experience on Saturday, February 22 versus Cambridge. If you would be interested in bringing your team to attend this experience, please don’t hesitate to contact Dom.Luongo@pafc.co.uk