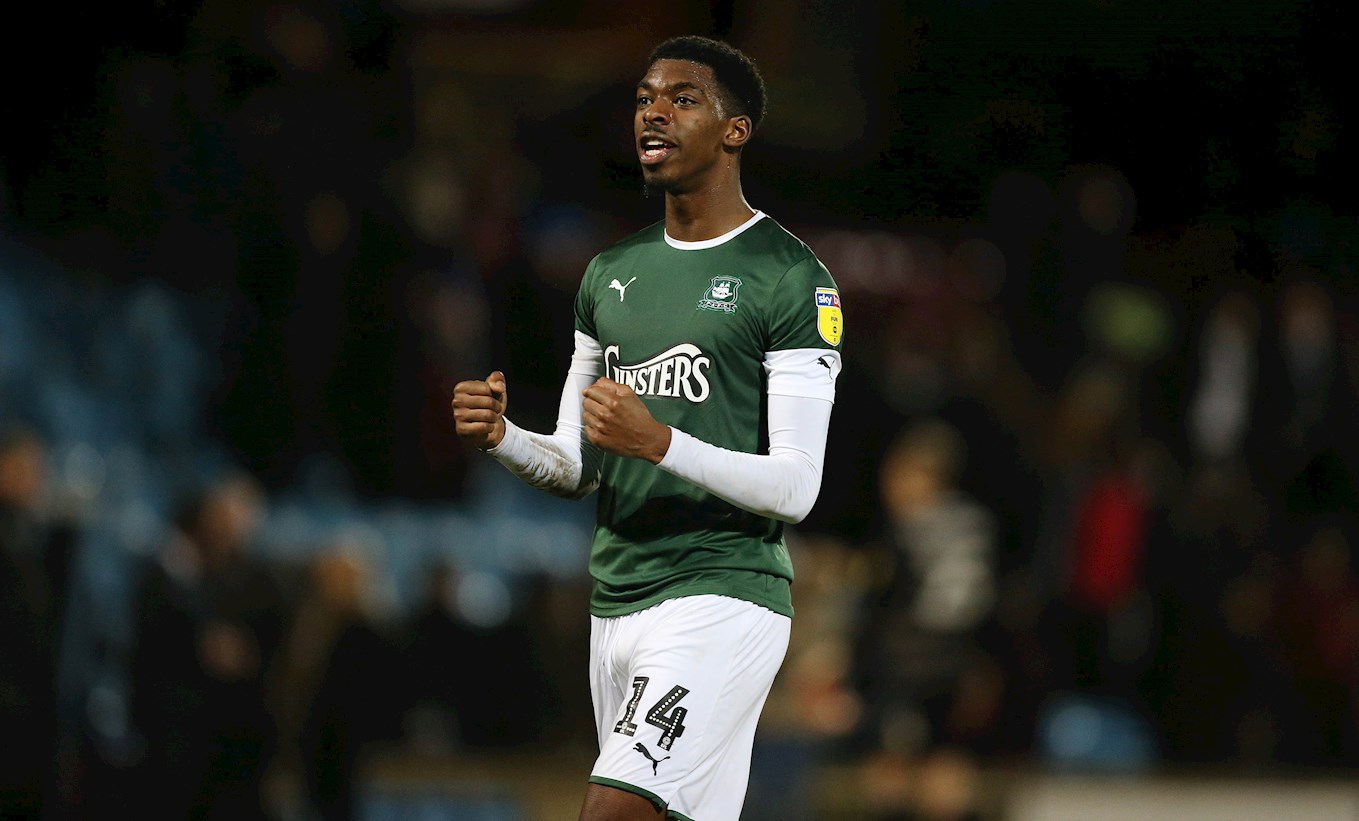 TYREEQ Bakinson produced an outstanding debut display in the weekend win at Scunthorpe and exactly what Argyle boss Ryan Lowe expected from the new loan signing.

After joining from Bristol City on a deal that runs until the end of the season, Tyreeq produced a dominant midfield performance and has staked a claim for a similar role at Carlisle United in Sky Bet League Two on Saturday.

The benefit of having a new player come in and hit the ground running is not down to luck, it is about research, preparation and integration.

“We make sure we look for these quality players that we feel can come in and suit us and hit the ground running,” said Ryan.

“Tyreeq was with us a couple of weeks before he signed, to have a look at the place, get a feel for me and the staff, and the players. We’ve seen that in training and you don’t play for Bristol City for nothing.

“He’s a quality player and for us to have him on loan is a big plus because he can do all those things.”