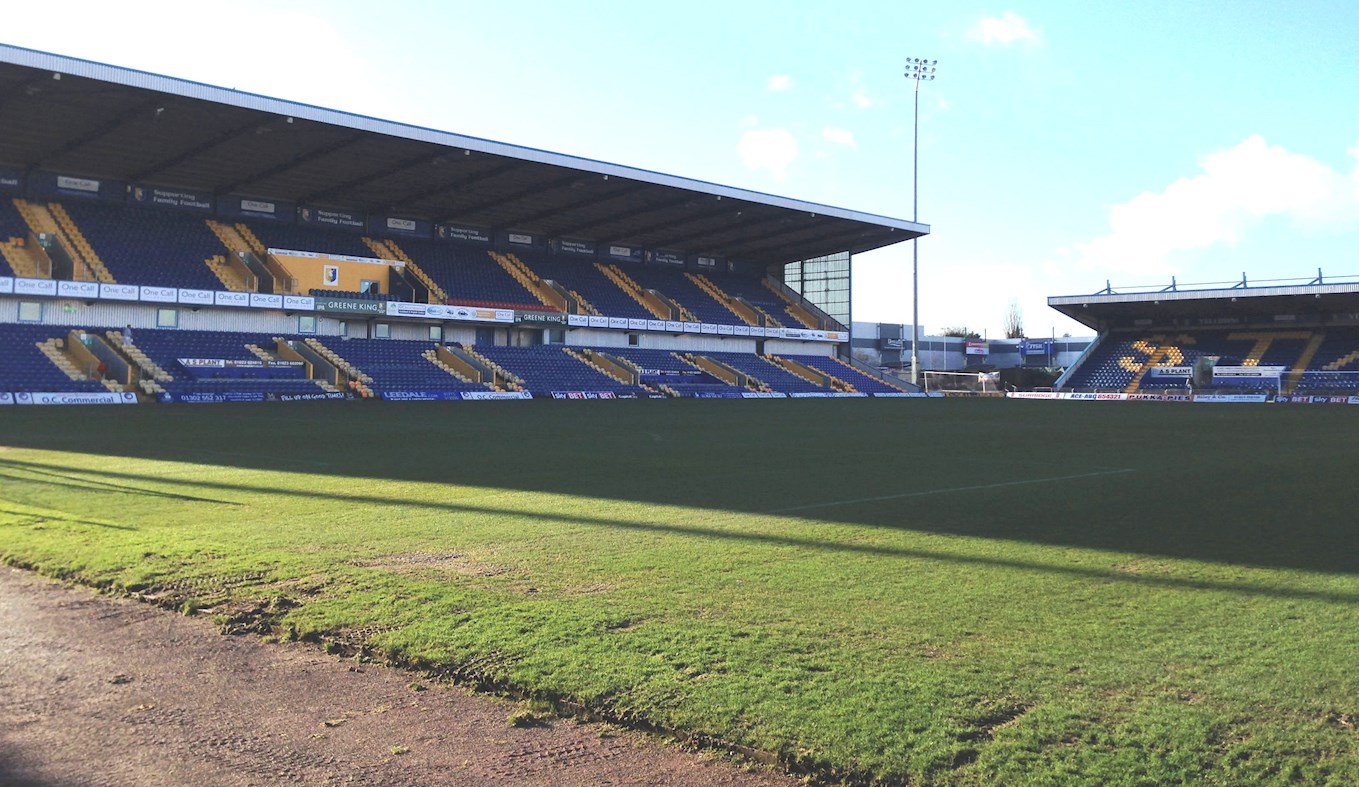 OUR regular look inside Argyle's next opponents brings us to Mansfield Town, who visit Home Park in Sky Bet League Two tomorrow.

Manager – Graham Coughlan
Graham Coughlan is a familiar face to the Green Army. Back in 2001, Coughlan signed for Argyle where he stayed for four years and made 177 appearances for the Pilgrims, scoring 25 goals.

During his time here, Cocko was a vital player in the heart of the defence, who assisted Argyle in winning two Football League divisional championships between the years of 2002 and 2004, before joining Sheffield Wednesday in 2005.

He then joined Burnley on loan before signing for Rotherham in 2007, Shrewsbury in 2008 and Southend in 2010, ending his playing career in 2013. The Irishman went on to become a defensive coach at Bristol Rovers in 2018 before taking the caretaker manager role following the departure of Darrell Clarke and Marcus Stewart. Coughlan became the permanent manager in January 2019 but left Rovers last month to take up his role at Mansfield.

Pre-Match View
“When you go to your former club you like to give a good account of yourself. My fate will be in the hands of the players It was five years of success on and off the park down there for me – anything we touched turned to gold. It was brilliant.” Graham Coughlan