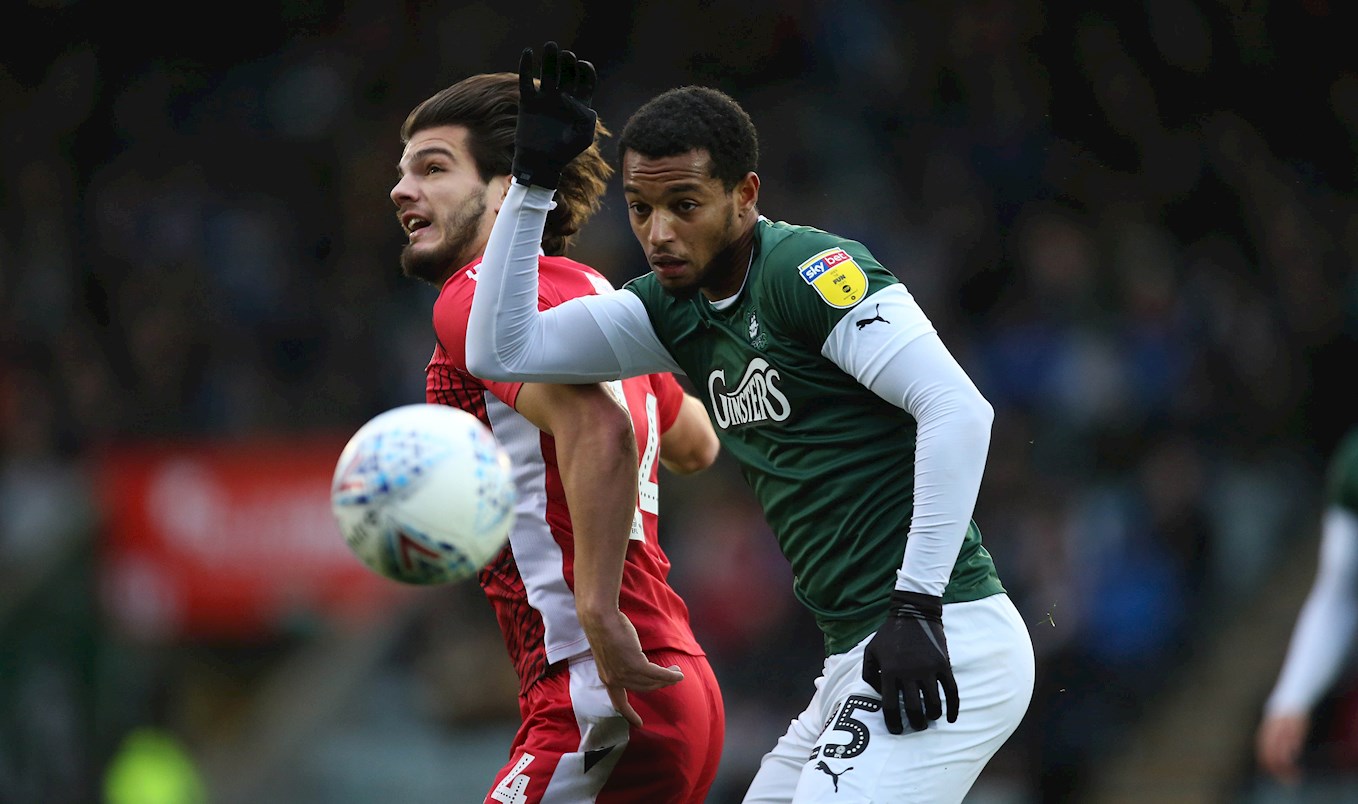 Josh Back in Green

JOSH Grant is re-joining the Pilgrims.

The talented young Chelsea defender, who spent the first half of the season on loan at Home Park, has now begun a second loan spell until the end of the current campaign with an eye on the move later becoming a permanent one.

Argyle manager Ryan Lowe was very happy to have concluded a new deal for a player who has caught the eye with his high level and consistent performances in the Green.

He said: "We are delighted to have Josh back on loan with a view to making the deal permanent."

Josh, 21, made his Argyle debut in our 2-0 Carabao Cup first-round victory over Leyton Orient at Home Park, and has made a further 22 appearances this season.

The England youth international, who won the 2017 Toulon Tournament with England’s Under-20s under the management of Argyle Director of Football Neil Dewsnip, has proved equally adept in central midfield or along the back line.